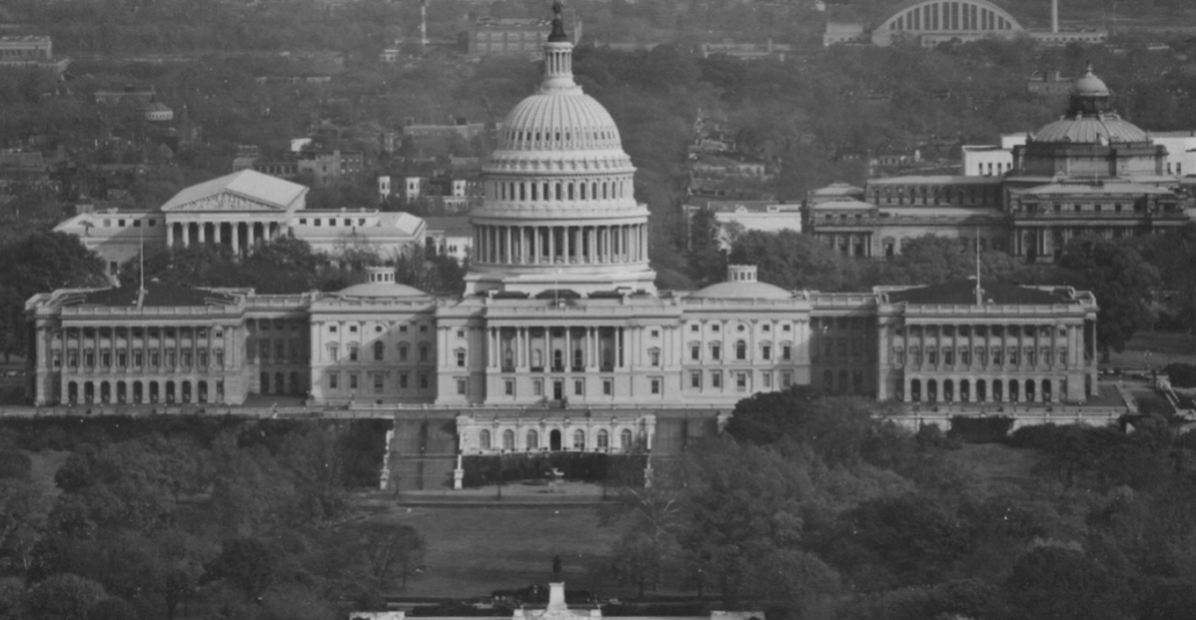 The House of Representatives is set to vote TODAY on the misnamed "Equality" Act. The radical, pro-LGBTQ bill seeks to give legal protection to an extreme homosexual and transgender agenda at the expense of women and people of faith. H.R.5 also blurs the lines between biological sex and chosen gender.

Nearly 30 times, the bill amends the Civil Rights Act of 1964 by inserting the words "including sexual orientation and gender identity" in an attempt to equate those terms with a person's sex at birth. So much for Democrats being "the party of science."

What's worse is that, if people of faith don't agree with or follow the legislation's newly defined views of sex and sexuality, their sincerely held beliefs potentially put them on the wrong side of the law. The "Equality" Act renders current religious-liberty protection invalid. This is from page 25 of the bill:

In other words, the so-called "Equality" Act insists that pro-faith Americans CANNOT disagree with the radical Democrats' and Unhinged Left's extreme, pro-LGBTQ agenda. That's why this afternoon's vote is so crucial!

Democrats tried to pass this highly controversial legislation in 2019 -- and failed. But H.R.5 could pass if Republicans in the House and Senate don't take a stand. Make your voice heard by contacting your Representative, House GOP leaders and EVERY member of the House Freedom Caucus now via Grassfire's unique FaxFire system.

Click here or on the banner below to immediately fax up to 51 key GOP Representatives for just $25 or reach every Republican in the House for only $70. Demand they take action BEFORE 2:30 p.m. ET today to "Stop The 'Equality' Act:

Again, the House is scheduled to hold a final vote TODAY on this blatant attack against the rights of American women and Christians. The bill does not exempt churches, religious organizations, or Christian schools and universities. In fact, this hostile new measure specifically forbids citizens or organizations from raising a religious free-exercise claim as a defense against it!

If you oppose this anti-women, anti-faith legislation, utilize Grassfire's unique FaxFire system to send you personalized "Stop The 'Equality' Act!" message now. Click here or on the banner below to immediately fax your Representative, key GOP House leaders and the entire House Freedom Caucus for only $25.

The so-called "Equality" Act is one of the greatest threats to religious freedom we have ever seen. The bill impacts churches, religious organizations, Christian businesses and Christian schools by IMPOSING a radical pro-LGBTQ, pro-transgender agenda.

Grassfire representatives are on track to hand-deliver more than 23,000 "Stop The 'Equality' Act!" petitions to House Republican leaders BEFORE this afternoon's expected vote. You can increase the impact of that signature delivery by contacting key GOP Representatives on Capitol Hill now!

Click here to immediately fax up to 51 Republican Reps for just $25. To send your own faxes, click here for a list of FaxFire targets and their contact information. Thanks, in advance, for taking action!