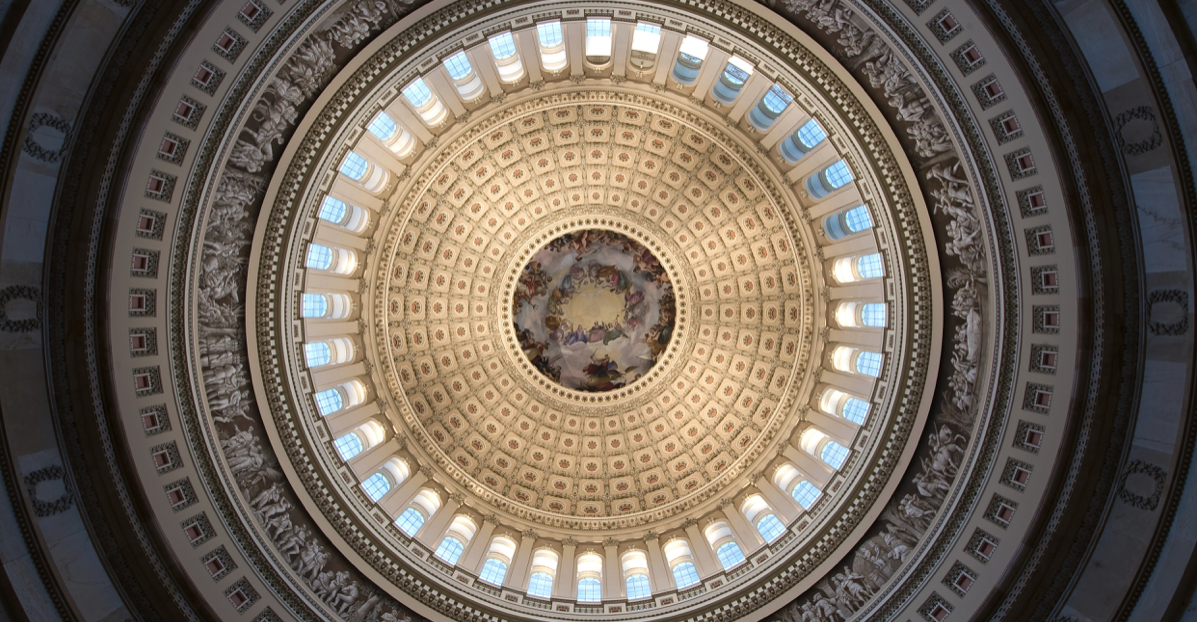 Grassfire has learned that the House of Representatives will soon vote on "Phase 1" of the Democrats' $4.7-trillion SPENDING SCAM. This morning, POLITICO reported that Speaker Nancy Pelosi (D-CA) "made clear Tuesday her team would not delay a Monday vote on the bipartisan infrastructure bill, aka BIF."

The fake, $1.2-trillion "infrastructure" bill is falsely bipartisan and only spends about 10% of the funds on building and repairing roads, bridges, ports, etc. According to Rep. Jim Banks (R-IN), chairman of the Republican Study Committee, just $110 billion will be used for what "the American people generally considered 'infrastructure'… The remaining $1 trillion are 'Green New Deal provisions.'"

Also from POLITICO today: The House minority leader [Rep. Kevin McCarthy (R-CA)] has made clear he opposes BIF, but he’s also under increased pressure to take the next step and urge his members to oppose it.... McCarthy is also getting an earful from the House Freedom Caucus, whose support he needs to become speaker someday.

LEVEL ONE of Grassfire's "Stop The Spending Scam!" FaxFire now targets EVERY member of the conservative House Freedom Caucus. We want to empower you to call on Republican Representatives to reject Joe Biden's and the Democrats' wasteful, pork-filled and socialist legislation. Take action now to demand they vote "NO!" on Monday.

Your "Stop The Spending Scam!" faxes can reach more than FOUR DOZEN Republican lawmakers, including EVERY MEMBER of the House Freedom Caucus, for just $25. Click here or on the banner below now to rush your personalized message to Capitol Hill:

Even before the fake, $1.2 trillion "infrastructure" bill passed the Senate last month, Grassfire warned that Democrats were tying that legislation to a $3.5 trillion wish-list of "human infrastructure" spending that could become law with ZERO Republican support. That's still the plan for radical, far-left lawmakers. Click here to raise your voice in protest to these obscene, $1.2-trillion and $3.5-trillion cash-grabs to pay for far-left, Democrat wish-lists!

Click here to fax GOP Representatives now. Demand they "Stop The Spending Scam!" and push back against America's slide into socialism! If possible, go the "extra mile" and select our LEVEL TWO FaxFire to reach 100 key House Republicans for 55% off. Choose LEVEL THREE to fax EVERY GOP House member (213 faxes) at a savings of 67%!

To send your own faxes, click here for Grassfire's list of "Stop The Spending Scam!" targets and their contact information. Thanks, in advance, for taking immediate action today.

P.S. Again, the radical, unhinged Left wants to follow up the $1.2-trillion SPENDING SCAM with even more unsustainable and un-American government spending. The additional $3.5 trillion that far-left lawmakers want for so-called "human infrastructure" could push America into full-blown socialism! Take action to stop it by faxing up to 50 GOP Representatives now for just $25. Go here to make your voice heard: