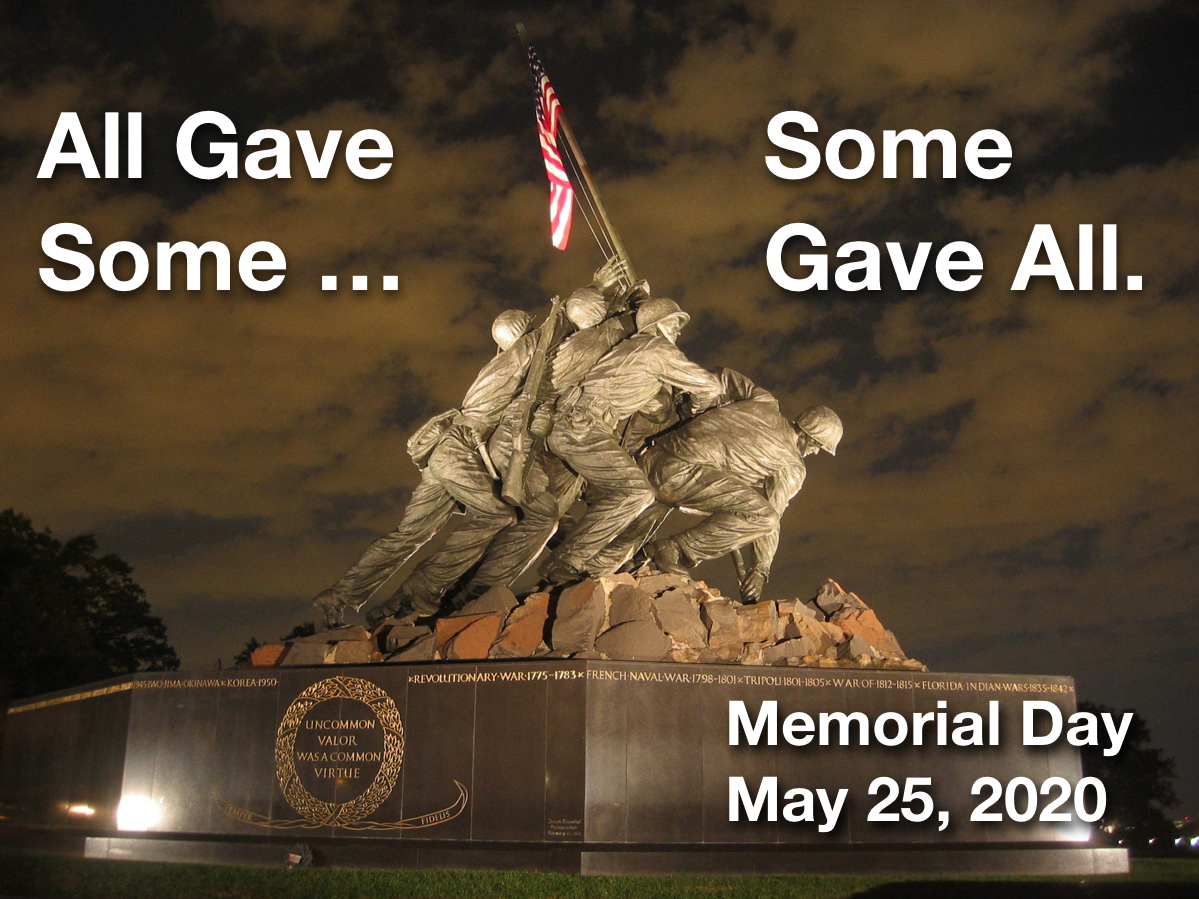 Abraham Lincoln may have written and delivered the Gettysburg Address in November of 1863, but his solemn words and grateful tone are repeated often for Memorial Day. When Massachusetts Senator Charles Sumner eulogized the assassinated president less than 19 months later, he said of the famous speech, "The world noted at once what he said and will never cease to remember it."

Lincoln spoke of a "great task remaining before us" after the historic battle in Gettysburg, Pennsylvania:

"... that from these honored dead we take increased devotion to that cause for which they gave the last full measure of devotion -- that we here highly resolve that these dead shall not have died in vain -- that this nation, under God, shall have a new birth of freedom -- and that government of the people, by the people, for the people, shall not perish from the earth."

On this Memorial Day, Grassfire invites you to remember all of the men and women who "gave the last full measure of devotion" to ensure "that government of the people, by the people, for the people, shall not perish from the earth." May we never forget that America remains "the land of the free" because it truly is "the home of the brave."