Franklin Graham: Equality Act "will lead to the end of Christianity" 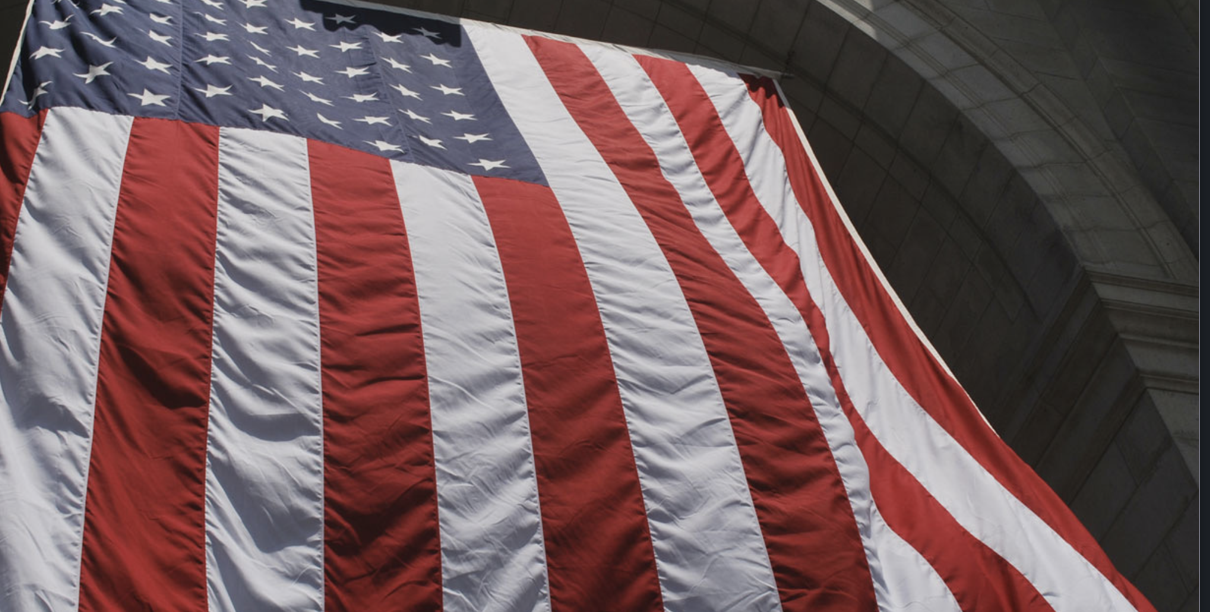 Over Easter weekend, at least one member of the Grassfire team couldn't "shake" something we shared last week. Franklin Graham's recent comments about the so-called Equality Act resonated throughout Holy Week and particularly on Resurrection Sunday.

In a letter posted on the Billy Graham Evangelical Association's website late last month, Graham warned that American Christians are being commanded to "embrace the sexual revolution" and efforts to "redefine marriage and gender." He also called the anti-faith, pro-LGBTQ Equality Act "very dangerous," insisting:

This legislation would massively change our moral landscape and silence people of faith who do not agree with the secular values of the Left. ... If we begin compromising on basic Biblical truths, it will lead to the end of Christianity in this country. We cannot surrender on our watch. We must not remain silent.

"The end of Christianity in this country"? A few years ago, even a few months ago, most of us would have thought that was impossible. But a lot has changed in this great nation very quickly. Ask yourself if "canceling" the faith of tens of millions of Americans seems possible in today's moral, social, political and  economic climate.

Over the past couple of months, Grassfire has been warning you who's most at risk from the so-called Equality Act (H.R.5). The dangerous, anti-faith, pro-LGBTQ legislation is a threat to women's and girls' rights, people of faith, at-risk children and even the unborn. But, if passed, the extreme, far-left bill could also change America's health-care landscape by forcing many doctors and other medical professionals to choose between breaking the law or violating their faith.

Radical Democrats, the Unhinged Left and the "woke mob" want to punish Christians and other people of faith who refuse to bow to an extreme, far-left, pro-LGBTQ agenda. That makes the Equality Act one of the GREATEST THREATS to religious liberty and people of faith that America has ever faced. Radical Democrats in Congress are trying to PUSH it to Joe Biden's desk as quickly as possible. Already passed in the House, Senate Majority Leader Chuck Schumer (D-NY) has positioned the bill so he can call a vote on H.R.5 at ANY TIME!

Whether you're a doctor, lawyer, schoolteacher, college professor, cake artist, florist, wedding photographer -- whatever you are -- it doesn't matter. The misnamed Equality Act threatens to put Christians and others with sincerely held religious beliefs on the wrong side of the law. If you oppose this anti-faith, anti-woman, anti-child and anti-science legislation, make your voice heard! Send your personalized "Stop The 'Equality' Act!" message to GOP Senators now.

Click here or on the banner below to immediately fax all 50 Senate Republicans for just $30, or reach EVERY member of the U.S. Senate (100 faxes) for only $50:

The "Equality" Act sacrifices religious liberty on the "altar" of political correctness. No matter what you do for a living, don't think the "cancel culture" of radical Democrats, the Unhinged Left, FAKE NEWS and the "woke mob" won't come for you, your church, or your Christian business if this bill becomes law.

P.S. Again, H.R.5 has already passed the House, but the bill needs 60 votes to pass the Senate. That means, 10 GOP Senators must side with Democrats and vote "YES" for the "Equality" Act to become law. If Republicans stand firm and stay united, this anti-faith, anti-woman, anti-child and anti-science legislation will NOT become law! Click here or on the banner below to instantly send your "Stop The 'Equality' Act!" faxes now:

LibertyNEWS stories on The Equality Act: