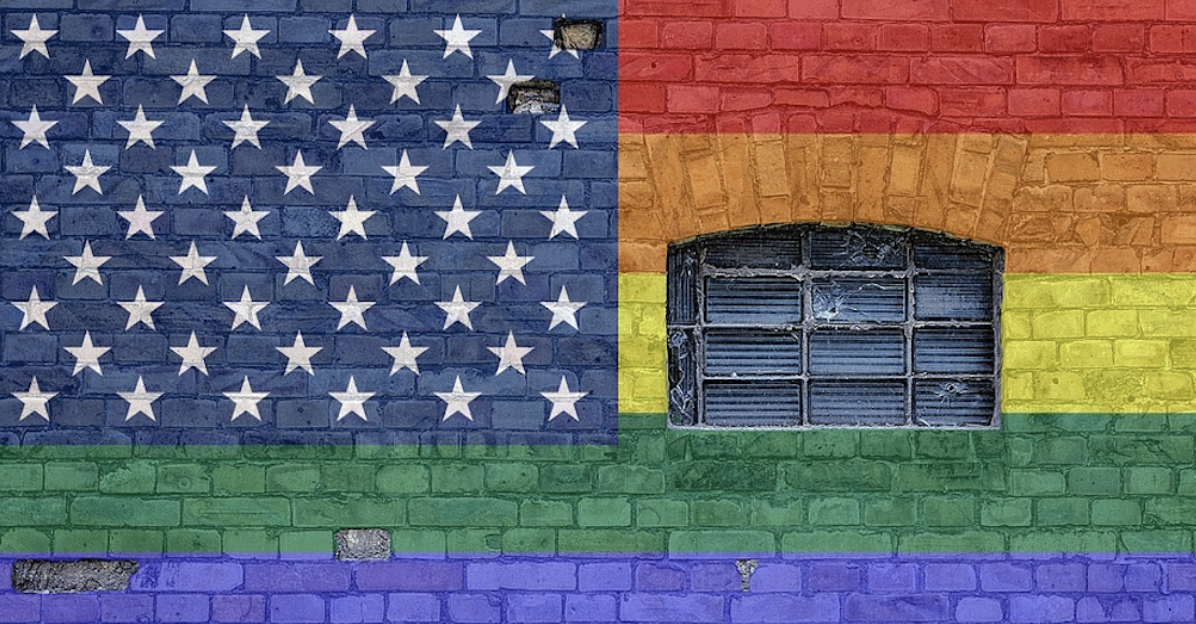 Franklin Graham calls the so-called Equality Act "one of the most dangerous pieces of legislation in my lifetime." The global evangelist and humanitarian has been boldly speaking out against the anti-faith, pro-LGBTQ bill that's currently before the Senate and could face a vote at any time.

In previous updates on H.R.5, we've told you how Graham warns that the "Equality" Act would "silence people of faith" and could "lead to the end of Christianity in this country." He also challenged believers to take action: "We cannot surrender on our watch. We must not remain silent."

But in this month's issue of Decision magazine, published by the Billy Graham Evangelistic Association, the president and CEO of that organization issued yet another, more dire, warning against the wrongly named Equality Act. He wrote:

If it becomes law, the outcome will be a full-frontal attack by federal authorities to remove any vestige of Biblical Christian faith from the public square.

Labeled the Equality Act, this despicable bill is anything but that. Instead of equality, it could forever tip the scales of justice against the Judeo-Christian beliefs that have undergirded our nation — and most of Western civilization — for centuries.

Christians, churches and faith-based ministries will be in the crosshairs for believing in the authoritative Word of God as He asserts His uncompromising truth on marriage, gender and whatever He calls sin. Pastors who proclaim the Scriptures on vital moral issues will be called "preachers of hate." The full weight of the U.S. government will bear down on Bible-believing Christians.

In light of what conservative Americans have seen during the Biden regime's first "100 Days" in power, it's not hard to imagine the kind of unprecedented persecution that Graham envisions. He also identifies the sources behind "the immoral, unnatural sexual agenda of the gay, lesbian and transgender movement [being] force-fed down the throats of the American public":

This is all driven by the progressive Democratic majority — with President Biden leading the charge — and they will stop at nothing to promote the gay, lesbian and transgender movement. The traditional moral values that we have long adhered to as a nation have been abandoned for the sake of the new sexual orthodoxy that disregards all norms of truth, including Biblical truth and biological truth instilled by our Creator. They want to completely redefine the familiar God-ordained roles within the nuclear family of father, mother and children.

A few years ago, even a few months ago, most of us would have thought this was impossible. But a lot has changed very quickly in America. Ask yourself if "canceling" the faith of tens of millions of Christians seems possible in today's moral, social, political and economic climate. It's conceivable that radical Democrats, the Unhinged Left, FAKE NEWS and the "woke mob" will come for you, your church, or your Christian business if this bill becomes law.

Over the past couple of months, Grassfire has been warning you who's most at risk from the so-called Equality Act. This dangerous, anti-faith, pro-LGBTQ legislation is a threat to people of faith, women, girls, medical professionals, at-risk children and even the unborn. Whether you're a pastor, doctor, lawyer, professor, teacher, cake artist, florist, wedding photographer -- whatever you are -- this "despicable" bill threatens to put Christians and others with sincerely held religious beliefs on the wrong side of the law.

The Equality Act is one of the GREATEST THREATS to religious liberty and people of faith that America has ever faced. Radical Democrats in Congress are trying to PUSH it to Joe Biden's desk as quickly as possible. Already passed in the House, Senate Majority Leader Chuck Schumer (D-NY) has positioned the bill so he can call a vote on H.R.5 at any time!

If you oppose this anti-faith, anti-woman, anti-child and anti-science legislation, make your voice heard! Send your personalized "Stop The 'Equality' Act!" message to GOP Senators now. Click here or on the banner below to immediately fax all 50 Senate Republicans for just $30, or reach EVERY member of the U.S. Senate (100 faxes) for only $50:

The "Equality" Act sacrifices religious liberty on the "altar" of political correctness. H.R.5 insists that pro-faith Americans CANNOT disagree with the radical Democrats' and Unhinged Left's extreme pro-LGBTQ agenda. It threatens to invalidate "The Religious Freedom Restoration Act of 1993" -- a crucial law passed to guarantee and protect the sincerely held beliefs of Christians and other people of faith.

If signed into law, the so-called Equality Act would impact Christian schools and universities, churches, religious organizations (including adoption and foster-care providers) and faith-based businesses. Medical professionals could be forced to choose between breaking the law or violating their faith. Also, the bill would harm women and girls by erasing significant safety, privacy and equality rights, while defending abortion as "sex discrimination."