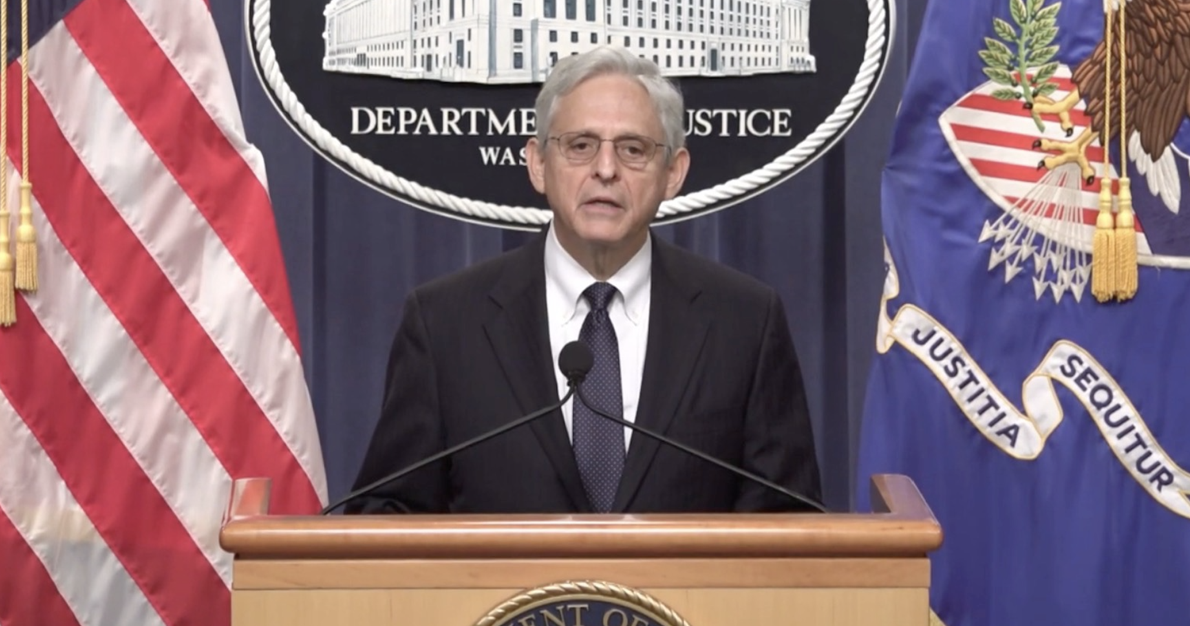 AG Garland spoke this afternoon, saying he "personally approved" the FBI's Armed Raid of President Trump's Mar-A-Lago home. But it's what Garland DIDN'T SAY that is the problem...

Why did the AG "personally approve" a MASSIVE RAID on a former President -- the first such raid against a president in American history -- for a document search? The massive raid doesn't in any way fit the alleged "crime"!

And of course, On-Vacation Biden didn't know ANYTHING about this, and didn't even know Garland was going to speak! This is sounding more and more like a massive coverup of a political Witch Hunt against President Trump with each passing minute!

We must have answers! As Lindsey Graham tweeted, we need to know what was "the predicate for the search."

We have discounted this FaxFire by over 40% so everyone can take part. Go here to schedule faxes to 40 GOP senators and a dozen GOP reps demanding answers on the FBI's raid of President Trump:

After you send your faxes, take a minute to call DOJ and FBI headquarters and demand that Garland and Wray answer for this outrageous raid:

Become a VIP, get our briefings and SAVE on FaxFires!

Finally, we invite you to become a VIP. This morning, our VIP Briefing included TWO DOZEN resources on the FBI raid on President Trump:

We believe Grassfire's VIP Briefing is the best news digest for patriotic conservatives in the country, and it's delivered first to our VIPs..

Go here to become a VIP. Be the first to receive our VIP news briefings and send this and all future faxes for UP TO 80% OFF.