Ditka does it again: "Get the h*ll out!" 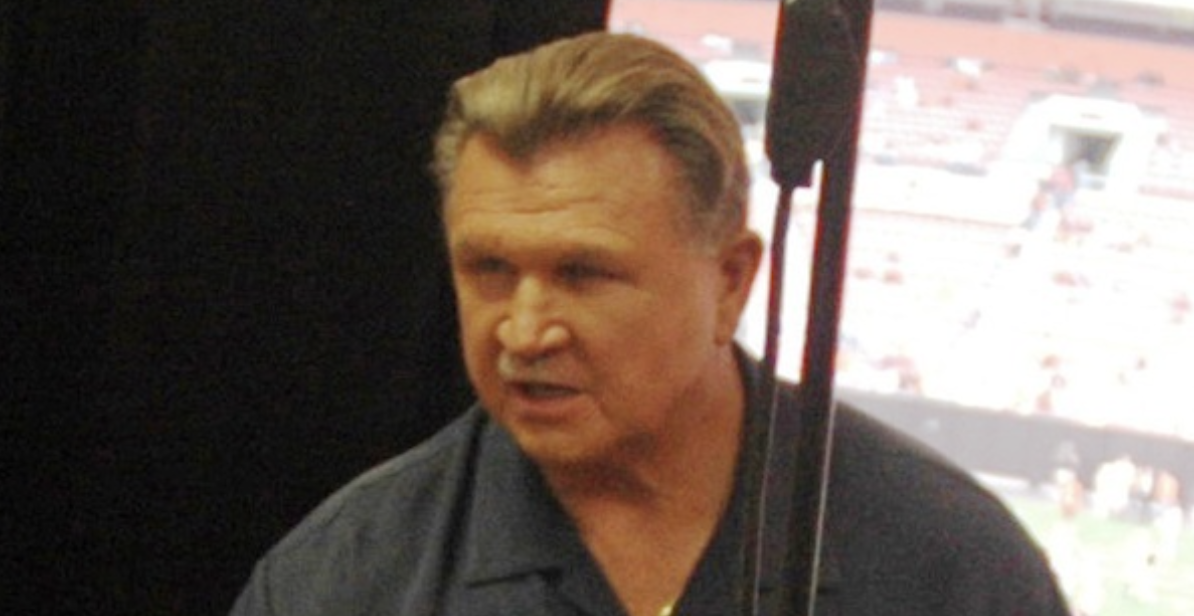 Week 1 of the NFL season featured some great games and outstanding performances, but television ratings were lower than last year -- likely due to the league's social-justice push. Fans apparently want the league to stick to football and stay away from politics.

But that didn't keep NFL players and coaches from protesting alleged police brutality during the national anthem. Not every athlete took a knee for "The Star-Spangled Banner," but many did. Others stayed in the locker room to avoid controversy.

Football hall-of-famer Mike Ditka wasn't pleased with what he saw. Like he did in late July, "Iron Mike" strongly disagreed with the protests. In an interview on Monday, the former NFL player and coach told Newsmax TV:

"Football's football. It’s not a complicated thing. You play the game; you enjoy the game. You don’t like the game? Get out of it. It's not for protesting one way or the other. ... I played the game; I coached the game for a long time, and it makes no sense to me. You ought to get down on your hands and knees and thank God every night that you can make the kind of money you can make playing football -- or playing any sport."

Ditka had strong words of advice for those players who either stay in the locker room for the national anthem or take a knee on the field. "Go to another country and play football there," he insisted. "If you can't respect this country, get the hell out of it!"

Do you agree with Coach Ditka? Do you think professional athletes should stand for the national anthem? If so, let us empower you to share a powerful, pro-faith and pro-USA message with your entire community: "God bless America!" Those three words speak volumes during this challenging time in our nation's history.

Click here or on the banner below to order Grassfire's "God Bless America" yard signs. Receive one patriotic, 26" x 16" lawn display for $30, two for $55 and three for $75. Shipping is FREE -- no matter how many you order: 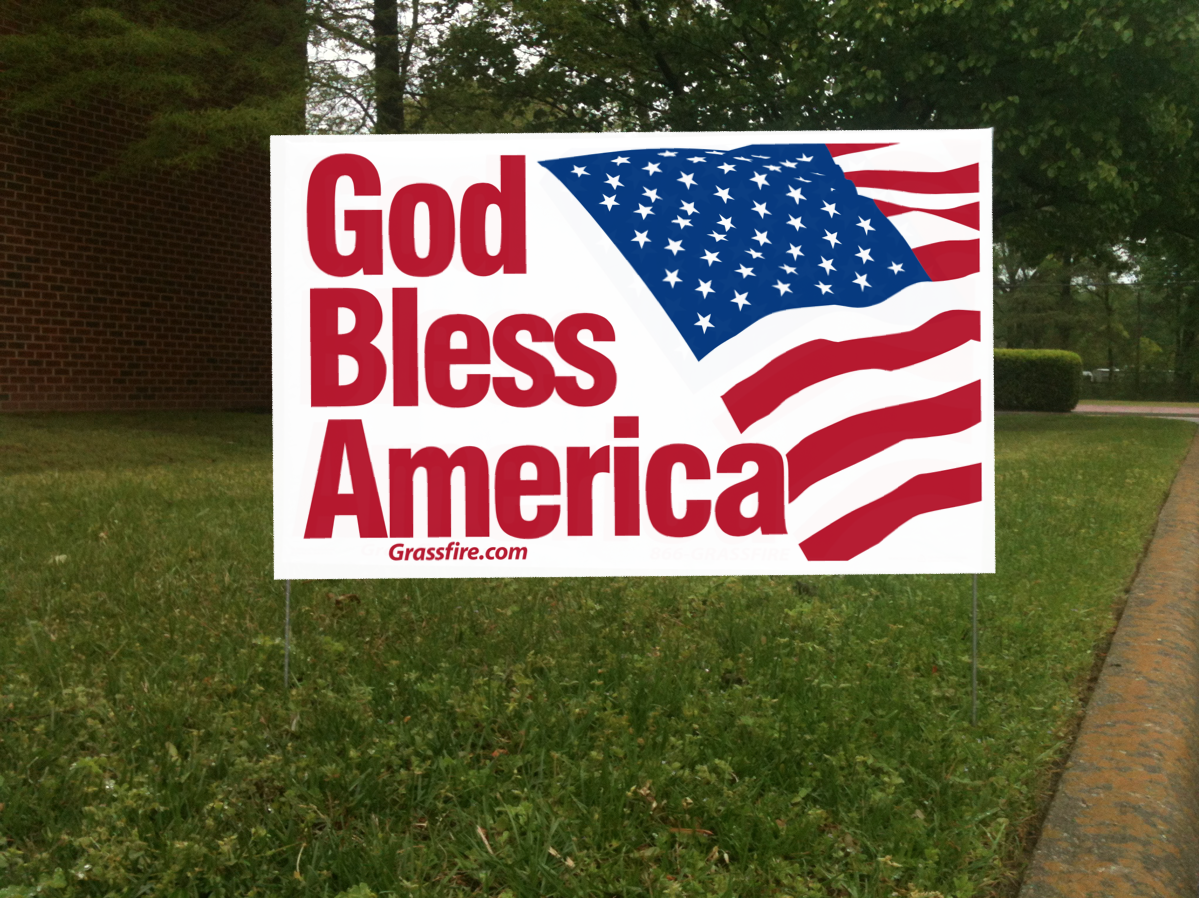 In 2010, researchers at the University of Chicago, Cornell University and Hebrew University found that "a single exposure to an American flag resulted in a significant increase in participants' Republican voting intentions, voting behavior, political beliefs, and implicit and explicit attitudes, with some effects lasting 8 months."

Post these patriotic lawn displays outside your home, office, church or school, and keep them there until November 3. Constructed of rugged, weather-resistant plastic, these yard signs feature the words "God Bless America" against an image of "Old Glory."

Each one comes with its own stand and can be posted rain or shine. Shipping is ABSOLUTELY FREE, and discounts are available when you order more than one. Plus, every "bulk" order receives an upgrade from First Class to Priority Mail.

Grassfire's "God Bless America" yard signs share a powerful message that needs to be on the hearts and minds of EVERY American this election season. Go here now to order one for $30, two for $55 and three for $75:

We want to get our popular and patriotic displays to as many team members as possible to post outside their homes, offices, churches and schools before Election Day. Click here to get yours now. Thanks, in advance, for your support.

P.S. If you stand with Mike Ditka -- and don't want to see athletes protest against our anthem, our country or our flag -- plant a "flag of faith" in your yard from now until Election Day. Post our exclusive, "God Bless America" yard signs outside your home, office, church or school. Shipping is absolutely FREE! Also, you'll receive a "bulk" discount AND upgraded Priority Mail shipping when you order more than one. Click here or on the banner below to act now:

Mike Ditka to Newsmax TV: NFL Players Who Don't Respect US Should 'Get the Hell Out of It' (Newsmax)