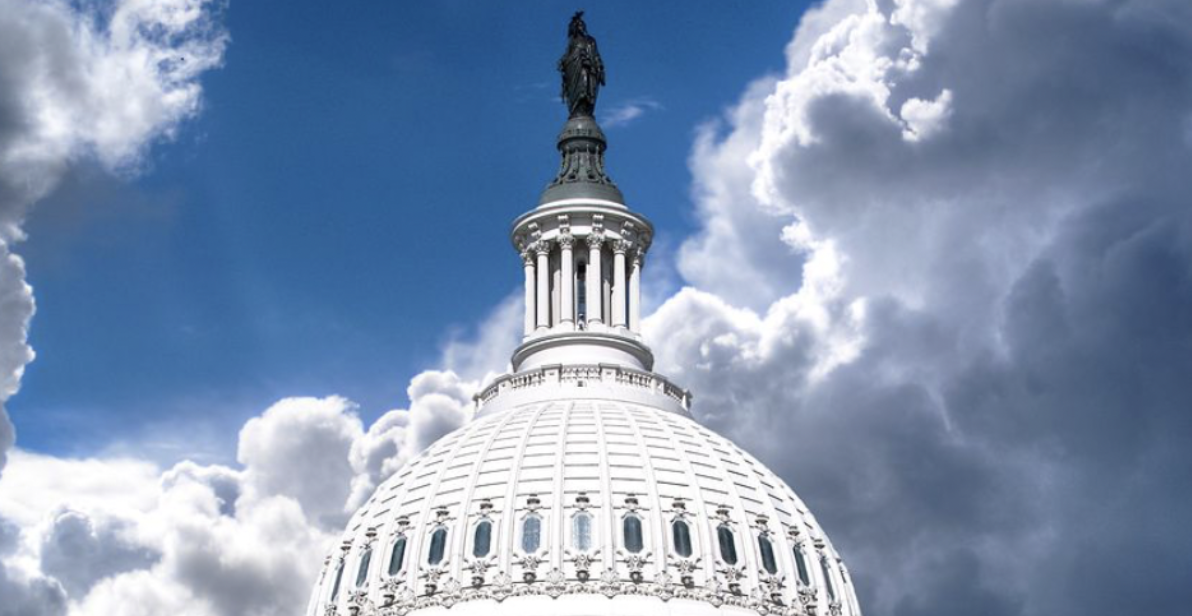 House Speaker Nancy Pelosi (D-CA) expected to deliver a huge legislative victory to Joe Biden this week. She failed. After realizing she didn't have the votes to pass "Phase 1" of the Democrats' $4.7-trillion SPENDING SCAM on Monday, the Speaker moved the vote to Thursday. That day came and went without a vote, and Friday produced the same result. So, Pelosi signaled retreat (or defeat) late yesterday and sent lawmakers home. POLITICO reports:

In a letter late Friday, Pelosi said "more time is needed" to reach an agreement on a legislative framework for Democrats' social spending plan before the House will be able to vote on the Senate-passed infrastructure bill, delaying a vote on the bipartisan measure for a third time and infuriating moderates. The anticlimactic end to a week of high stakes negotiations left moderates furious, blaming their fellow Democrats for derailing what they saw as a simple — and critical — party win.

Grassfire expects Pelosi's "retreat" on the Democrats' SPENDING SCAM to be short lived. With Joe Biden twisting arms on Capitol Hill, like he did in person yesterday, the stalemate between moderate and liberal Democrats in the House could end with one dirty, backroom deal. Here's more from POLITICO:

Biden's visit to the Capitol caps a dizzying three months in which Pelosi cut seemingly competing deals with the two disparate factions of her caucus amid escalating threats. Those promises collided this week, with little certainty of whether Biden, Pelosi and Senate Majority Leader Chuck Schumer (D-NY) can regain enough momentum to achieve either plank of the president's domestic agenda.

Pelosi has long insisted that the House would NOT pass the fake, $1.2-trillion "infrastructure" legislation separate from a $3.5-trillion bill of even more far-left, wish-list spending. She apparently changed her mind this week only to change it back due to pressure from "progressive" Democrats.

While the Speaker's strategy seemed to fall apart this week, the Biden regime's efforts to pass their $4.7-trillion, cradle-to-grave, Big Government boondoggle are expected to continue with even greater urgency next week. That's why Grassfire wants to deliver "Stop The Spending Scam!" petitions on Monday.

Click here or on the banner below to add your name to the national petition calling on key lawmakers to save the United States from becoming "America The Socialist." Sign now and Grassfire representatives will deliver YOUR PETITION on Capitol Hill next week:

In their quest to push America over a fiscal cliff into full-blown socialism, Pelosi and the other radical, unhinged leftists in her party are targeting two Democrat Senators. The Speaker reportedly took the fight directly to Sen. Kyrsten Sinema (D-AZ) and Sen. Joe Manchin (D-WV) this week.

The two Democrat "holdouts" in the Senate reject the $3.5-trillion price tag for the Biden regime's "Phase 2" legislation. POLITICO reports that, on Wednesday, "Manchin and Sinema [were] hunkering down in the basement of the Capitol and poring over (Pelosi's) proposal late into the night."

A dirty, backroom deal to pass Joe Biden's SPENDING SCAM could be imminent. Democrats are pulling out all the stops, twisting arms and bullying dissenting lawmakers in a desperate attempt to pass the radical, unhinged Left's socialist, "Build Back Better" agenda.

After all her tough talk and political posturing over the past few months, the Speaker signaled this week that she was willing to vote on the legislation separately. "Moderate" Democrats supported the change in strategy, but the radicals in her own party refuse to move from their "all or nothing" stance. (At least Americans now know who's "wagging the dog" in the House.)

Now, Pelosi is going after the two Senators herself. But you can fight back by demanding Sinema, Manchin and the GOP say "NO!" to Joe Biden's and the Democrats $4.7-trillion boondoggle. Click here to instantly sign the national petition to "Stop The Spending Scam!" and make your voice heard on Capitol Hill NEXT WEEK!

"Phase 1" of the Biden regime's SPENDING SCAM spends only 10% of the bill's $1.2 trillion on actual infrastructure: roads, bridges, ports, etc. It's the first of two bills that, if signed into law, will likely cost taxpayers at least $4.7 trillion and turn our great nation into "America The Socialist."

Our representative on Capitol Hill will deliver "Stop The Spending Scam!" petitions to Sinema, Manchin and GOP leadership THIS WEEK. But we MUST have your signature by noon ET on Monday if you want to make your voice heard in the halls of Congress. Click here now to instantly add your name to the national petition. Thanks, in advance, for making your voice heard.

P.S. The radical, unhinged Left is trying to use trillions of taxpayer dollars to build a super highway to socialism. The only way to stop Joe Biden's and the Democrats' $4.7-trillion SPENDING SCAM is for patriots to rise up and tell them "NO!!" Take action now to stop their fake, $1.2-trillion "infrastructure" bill and the $3.5 trillion wish-list of progressive, pork spending. Click here or on the banner below to take action now. With just one click, you can demand lawmakers "Stop The Spending Scam!":

'It's not a success': Dems head home after infrastructure stalemate (POLITICO)

Another big day for Biden's presidency: What to watch (POLITICO)

Moment of Truth for the Moderates (The Wall Street Journal)