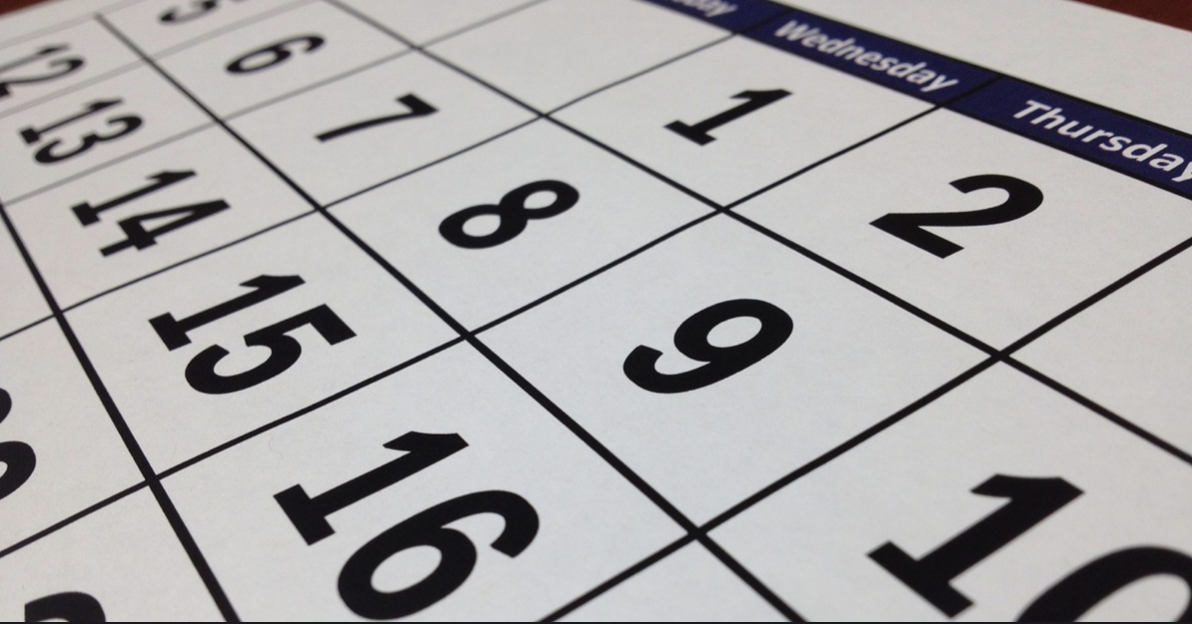 From the Desk of:
Steve Elliott

Almost 10 years ago to the day, something happened that affected me deeply and re-shaped my thinking for years to come...

On Election Night 2012, I was devastated. After all that Obama had done in his first term, I just couldn't imagine that America would send him back for another four years. But he won a resounding victory, and I felt a deep-seated sense of hopelessness.

Then, something remarkable happened...

I was driving back from a volleyball tournament (we lost that as well) when I remembered something that my mom said in church. Our pastor had just passed away, and she encouraged us to keep moving forward and "bloom where we're planted." Not long after, I began a Bible study on that idea -- based on the story of the Jewish Babylonian captivity, as recorded in Jeremiah 29.

I shared this with those in the car with me, and the discouragement lifted -- in an instant. We will bloom where we are planted! We will thrive in exile!

So, I woke up the next morning, went into work early, and wrote what was probably the best and single most important email I have ever sent to the Grassfire team. I went into great detail describing the Jeremiah story and why we must build during this season.

Apparently, the email reached Glenn Beck's desk, and he proceeded to read large portions of it verbatim.

Most importantly, my perspective changed. No matter how discouraging these times were politically and culturally, I would BLOOM where I was planted. I would THRIVE in exile. I would BUILD, PLANT, BLESS AND PRAY. I then proceeded to take the next month to write about this experience and the lessons of Jeremiah in a work called Thriving In Exile.

As the returns came in on Election Night and it became clear that the hoped-for "Red Wave" wasn't going to materialize as expected, I felt that same deep-seated discouragement. Election Night felt like a replay of 2020 as the same states voted "blue" or didn't seem to be very interested in counting their ballots. I wondered, Could we ever win Arizona, Pennsylvania, Wisconsin, Michigan and Georgia -- states a GOP presidential candidate must win in a general election?

The next day, as I grumbled in discouragement, a friend reminded me of what I had written ten years ago...

"After Obama was re-elected, didn't you write something about 'thriving'? I needed that then. Sounds like YOU need it now!"

He was right. It was like a slap in the face (the good kind that wakes you out of a stupor). So I found a copy of Thriving In Exile, and I began reading...

"Exile is no fun. It feels like a dead end. It's almost impossible to see the way out."

That's exactly how I felt earlier this week.

"But what if there was a plan that we could follow during the exile? A way forward when life seems to have come crashing down around us?"

This book, Thriving In Exile, is about that plan and how we can THRIVE in tough times and make it through to the other side.

It's exactly the message patriotic conservatives need this week as we struggle to find our bearings and get ready for the battles ahead.

I had my staff check to see if we had any copies of Thriving In Exile in our warehouse. Turns out we kept a few boxes in storage, perhaps for just such a time as this.

I want you to have a copy of Thriving In Exile so you can read about the lessons of Jeremiah 29, and how there IS a plan for thriving and winning in tough times! America's REAL SOLUTIONS must be built on our nation's foundation of faith, family and freedom. This book points the way home.

In appreciation for your contribution of ANY AMOUNT, we'll send you one copy of Thriving In Exile. Click here or on the banner below to reserve your copy now:

Contribute $20 or more to help Grassfire build, and you'll receive the entire three-book "Thriving" series with 300+ pages of resources. Simply complete the form below to receive Thriving In Exile, Thriving Through The Night and Grit To Win. Shipping is FREE! Click here to order. 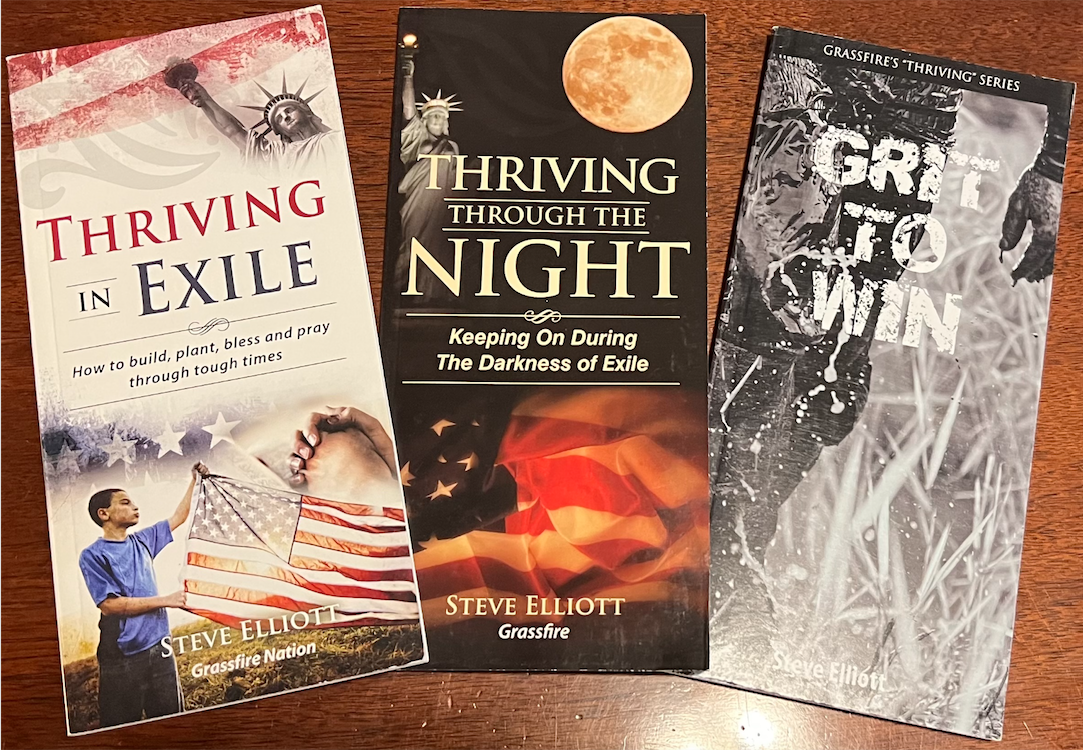 Thriving In Exile teaches the hard lessons of how faith and fortitude can guide us through tough times. The second installment in Elliott's three-book Thriving series, Thriving Through The Night, goes even deeper in exploring how we can overcome the most difficult challenges, while Grit To Win reveals the qualities we need in our families and our society to restore our cultural greatness.

Please note that quantities of these books are limited, so orders will be fulfilled on a first-come, first-served basis only. Click here now to request your copy of Thriving In Exile in appreciation for a contribution of ANY AMOUNT to help Grassfire build. Receive all three books for your gift of $20 or more.

P.S. It's been a tough week for "America First" patriots -- like we're in a 10-year time loop. As Yankee great Yogi Berra once said, "It's like déjà vu all over again." That's why I want to offer our team members hope -- and a plan -- moving forward. Go here to receive Thriving In Exile in appreciation for your contribution of any amount to help Grassfire build for the battles ahead: