Cruz: Border crisis "is the worst I've ever seen" (video) 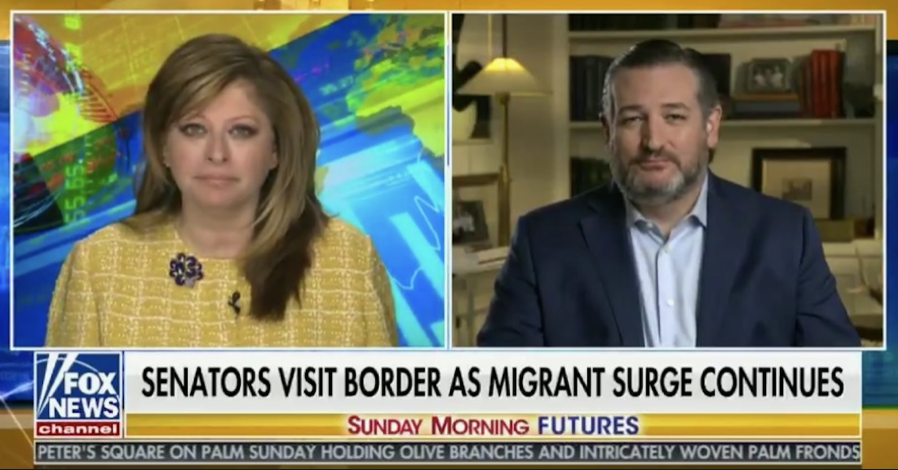 Senator Ted Cruz (R-TX) visited a U.S. Customs and Border Protection facility in Donna, Texas, over the weekend and was shocked by what he saw. Joe Biden's border crisis has EXPLODED, and Cruz got a firsthand look at just how bad conditions are for thousands of the men, women and children who enter the United States illegally.

"Due to President Biden’s policies, the situation on the border is the worst I’ve ever seen," Cruz tweeted yesterday. "The Donna, Texas facility is at 1,500% capacity and kids are locked in cages side by side."

By opening the door wide to a flood of illegal aliens, the Biden administration is turning a crisis into a humanitarian catastrophe. Ending President Trump's "Remain in Mexico" policy and re-instituting the Obama-era "Catch and Release" strategy has been a colossal failure, encouraging more than 100,000 "migrants" to illegally rush across the U.S. border last month alone.

Cruz was a guest on FOX News' "Sunday Morning Futures" yesterday and shared exclusive footage of the horrid conditions inside the detention facility in Donna, Texas. The video also includes his tense exchange with a reported Department of Homeland Security employee who blocks the Senator's camera and begs him, "Please, give dignity and respect to the people. ... This is not a zoo, sir."

After seeing hundreds of illegal aliens forced to endure overcrowded, inhumane conditions in the midst of a pandemic, Cruz responded to her by saying: "You're right, and this is a dangerous place. And your policies, unfortunately, are trying to hide them. ... I respect them, and I want to fix this situation. And the administration you're working for is responsible for these conditions."

To anyone who sees this video, it should be obvious that so many illegal aliens are crossing into America's southern states that U.S. Customs and Border Protection simply can't keep up. Our country, literally, is being invaded by citizens of other nations. Congress MUST ACT to protect America's safety, sovereignty and way of life!

Radical Democrats and the Unhinged Left keep pushing "open-borders" policies, hoping to add millions more voters to their ranks. But the overwhelming percentage of illegal aliens who rely on taxpayer-funded assistance to survive will push the cost of government programs -- such as food stamps, health care and public education -- to unsustainable levels.

Hundreds of thousands of men, women and children are illegally crossing the U.S.-Mexico border -- with many of them being released into our communities. That's why Grassfire is giving team members the opportunity to immediately make their voices heard on Capitol Hill and demand Congress "Stop The Invasion!"

Click here to instantly send a personalized message to your Representative, two Senators and up to a dozen House and Senate leaders for only $15: 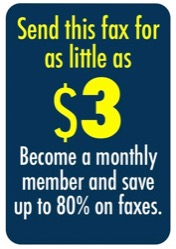 ATTENTION GRASSFIRE VIPS: GO HERE TO SEND "STOP THE INVASION!" FAXES AT AN 80% DISCOUNT!
(Not a VIP? Sign up to receive your discount.)
(Having trouble accessing your benefits? Go here.)

Demand Representatives and Senators secure America's southern border now! Lawmakers must hear your voice in the fight to protect the United States from this growing threat. If patriotic Americans stay silent, we could see this "border surge" usher in mass amnesty, which would fundamentally transform our great nation.