Crucial week ahead in America's battle against socialism 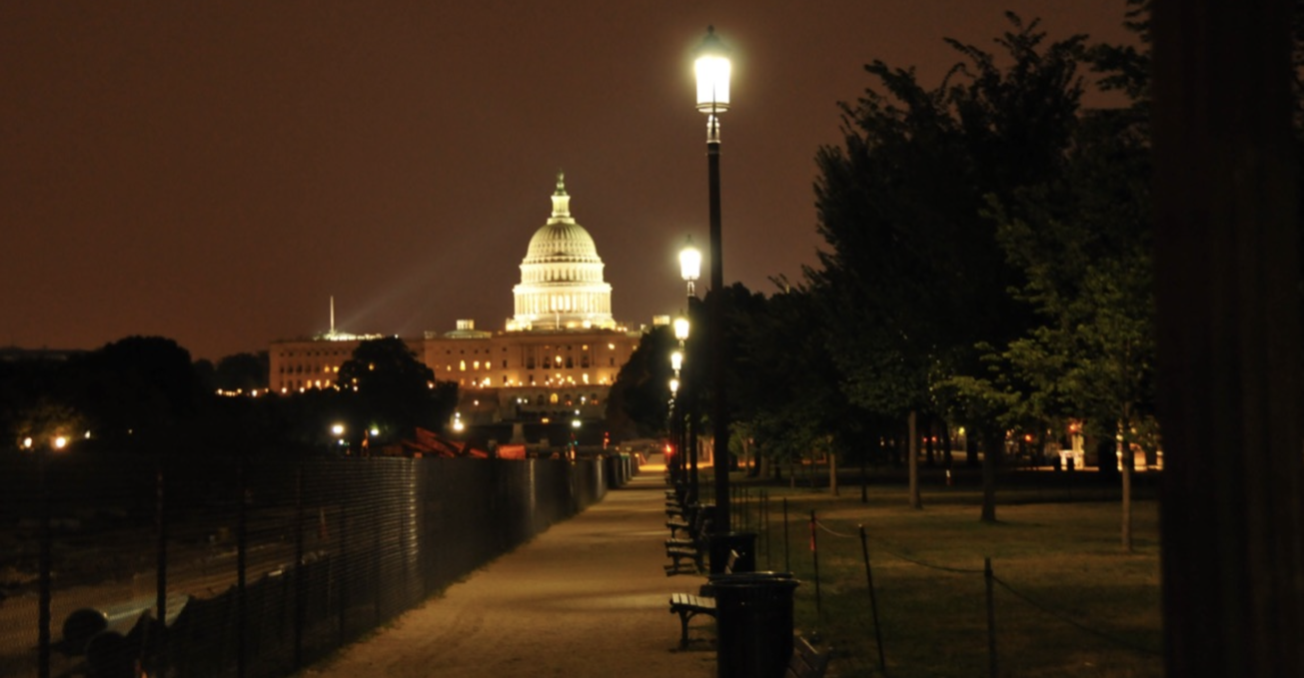 Senate Majority Leader Chuck Schumer (D-NY) has promised to bring the Democrats' latest progressive, wish-list -- a $1.2-trillion "infrastructure" bill -- to the floor NEXT WEEK. A handful of Senate RINOs have been working to pass this "bipartisan" legislation that defines "infrastructure" as whatever Democrats say it is! POLITICO reports that those Republicans In Name Only are:

The real threat of this $1.2-trillion spending bill is that it could pave the way for another $3.5-trillion spending measure later this summer. Democrats want to push "human infrastructure" legislation (whatever that is) through Congress via "budget reconciliation." That means the bill would require only a simple majority vote to pass and could become law WITHOUT A SINGLE REPUBLICAN VOTE. The Hill reported yesterday:

The budget resolution that Senate Majority Leader Charles Schumer (D-N.Y.) plans to bring to the floor later this summer would broadly set the outlines of a reconciliation bill containing elements of Biden's infrastructure agenda that don't have Republican support. ...

Schumer has set a deadline of Wednesday for Senate Democrats to unify behind the $3.5 trillion deal that he and Democratic members of the Senate Budget Committee unveiled this week. The plan is to fully offset the cost of the package with yet-to-be-named tax increases and other revenue raisers.

But again, before Democrats burden American taxpayers with $3.5-trillion in new spending, the Upper Chamber is expected to vote THIS WEEK on the $1.2-trillion "bipartisan" bill. Reportedly, less than half of that money will be spent on "infrastructure." The New York Post says $621 billion will be "redirected."

You can take immediate action to demand those five RINOs (and 95 other Senators) stop the D.C. Swamp's runaway spending on Capitol Hill! Click here or on the banner below now if you oppose the Biden Boondoggle. Fax all 50 Senate Republicans and moderate Democrat Senators Joe Manchin (WV) and Jon Tester (MT) for only $30. Or reach every U.S. Senator (100 faxes) for just $50:

Infrastructure spending sounds good if you're talking about building and repairing roads, bridges, airports, the U.S. energy grid, etc. But to radical Democrats, infrastructure is whatever they want it to be. Far-left lawmakers are on record promoting paid leave, childcare, "caregiving," police accountability, affordable housing, fighting "climate change" and even packing the Supreme Court as "infrastructure."

What's worse is that the "infrastructure" bill could lead to a "compromise" that opens the door to Democrats passing a highly partisan, extreme-spending bill via budget reconciliation without a single Republican vote. If Senate Republicans don't stop this legislation, Americans will soon witness the biggest expansion of government in our nation's history.

Radical Democrats want next week's "infrastructure" vote to open the door to their larger spending bill. Schumer needs 60 votes to pass that bill, which means at least 10 Republicans will have to "break ranks" and vote "Yes" for the legislation to pass the Senate. If the GOP Senators cave, they could put American taxpayers on the hook for $3.5-trillion in additional spending on a Democrat wish-list of "human infrastructure."

Click here to fax GOP Senators now. Urge them to stand firm and stay united so these Biden boondoggles don't become law. Don't let Democrats define "infrastructure" as whatever they say it is!

We recently updated our "Stop Biden's Boondoggles!" FaxFire letters and increased the number of Level One targets without increasing the price. So, even if you've faxed before, please take action again.

To send your own faxes, click here for Grassfire's list of "Stop Biden's Boondoggle!" targets and their contact information. Thanks, in advance, for taking action today.

P.S. Merriam-Webster Dictionary defines "boondoggle" as "a wasteful or impractical project or activity." The Biden regime's latest boondoggle wants taxpayers to finance a $1.2 trillion radical, far-left Democrat "wish list." That bill could open the door to $3.5 trillion in additional spending that would drag America into full-blown socialism. You can immediate take action to urge Senate Republicans to fight the runaway, deficit spending in Washington, D.C. Click here to instantly send your "Stop Biden's Boondoggle!" faxes to 50 GOP Senators, along with Sens. Manchin and Tester, for just $30. Or reach all 100 U.S. Senators for only $50: