Could this case overturn Roe? 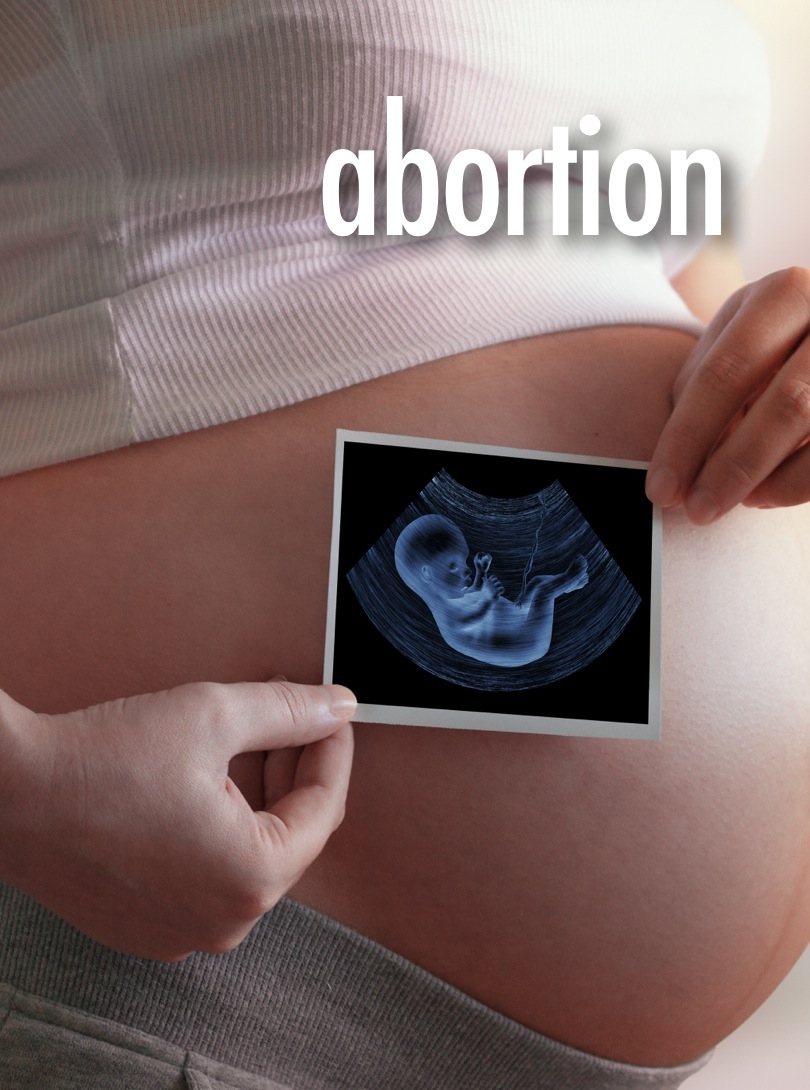 The 11th Circuit Court ruled 3-0 that an Alabama law banning dismemberment abortions is unconstitutional. But before the pro-abortion advocates claim victory, you might want to read what the Chief Judge was actually saying because this opinion could set the stage for the Supreme Court to tip the scales of this debate in favor of unborn life.

Here's why this is the case that could overturn (or tip the scales on) Roe as soon as next year...

You don't have to get far into the ruling to discover that Chief Judge Ed Carnes isn't thrilled by the outcome of his own opinion:

Still, Carnes is going to get his point across, and one way his does it is with clear language on what a dismemberment abortion is:

"...the method involves tearing apart and extracting piece-by-piece from the uterus what was until then a living unborn child. This is usually done during the 15 to 18 week stage of development, at which time the unborn child’s heart is already beating."

"In this type of abortion the unborn child dies the way anyone else would if dismembered alive. 'It bleeds to death as it is torn limb from limb.'... At the end of the abortion — after the larger pieces of the unborn child have been torn off with forceps and the remaining pieces sucked out with a vacuum — the 'abortionist is left with ‘a tray full of pieces.’' Id. It is no wonder that Justice Ginsburg has described this method of abortion as 'gruesome” and “brutal.'"

Carnes then all-but begs the Supreme Court to change course on its abortion "aberration" by reciting the history of the Higher Court's precedent on the subject.

"The Supreme Court has interpreted the Fourteenth Amendment to bestow on women a fundamental constitutional right of access to abortions. See Roe v. Wade (1973). About twenty years after a majority of the Court had discovered that right lurking somewhere in the “penumbras of the Bill of Rights” as illuminated by the “concept of ordered liberty,” id. at 152, 93 S. Ct. at 726, a majority of the Court devised an “undue burden” test to go with it..."

The use of the word "penumbra" is the "tell" that Carnes is begging the Supreme Court to overturn its "aberration," because "penumbra" goes to the very legal root of the aberrant abortion "right." This idea of a "penumbra" abortion right that was discovered in the legal shadow cast by the Constitution's actual rights is the basis of the Roe decision and first mentioned in the earlier Griswold case. Any casual student of abortion jurisprudence knows this.

Clearly, Carnes is questioning the legitimacy of the Supreme Court's aberrant abortion rulings, and even mocking the idea of "penumbra" rights that have to be "discovered... lurking" in the shadows. But Chief Judge Carnes and his three-judge panel know their role. They are the lower court. They must overturn the Alabama law banning dismemberment abortions, because the Supreme Court has established the precedent. But that doesn't stop Carnes from pointing out the insanity of the precedent.

+ + Could this Overturn Roe?

Almost undoubtedly, Alabama will appeal this opinion to the Supreme Court. Most likely, that appeal will not be filed until after "Justice Kavanaugh" is seated. If so, we could see the new Court have its first opportunity to address abortion, with a ruling by next June. Could the Kavanaugh Court overturn Roe with this case? I'll let the constitutional scholars weigh in. But clearly, Judge Carnes is setting the stage for a direct challenge that tips the legal scales in favor of the enumerated rights of the unborn over the "penumbra" right to abortion.

I encourage you to read the entire opinion. I would argue that if this opinion were read, verbatim, on live national television, the abortion debate would be over. Of course, it is likely illegal (or at least culturally unacceptable) to read Judge Carnes' description of this horrific procedure over the airwaves.