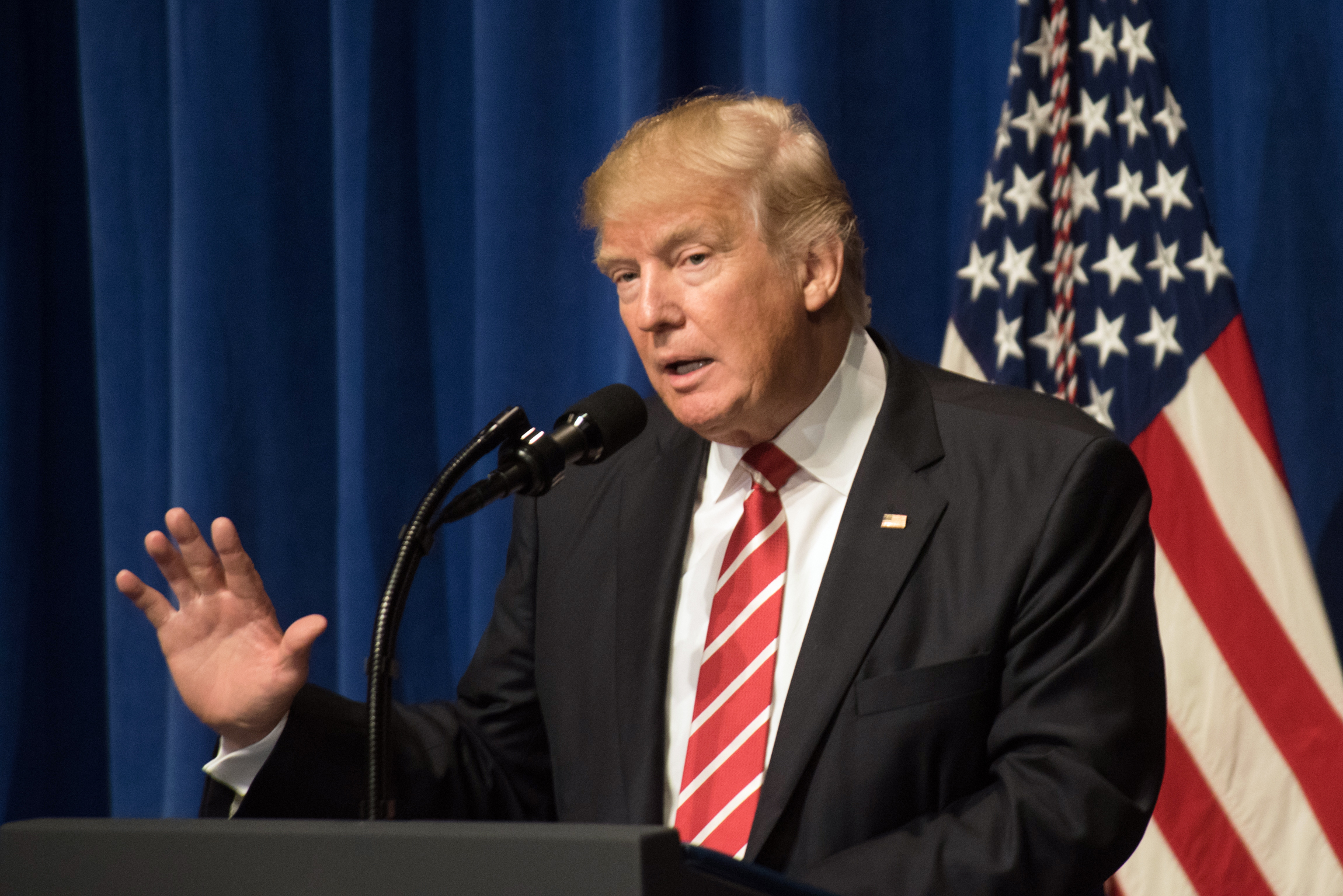 A survey of Grassfire's national conservative team has revealed overwhelming support for President Trump's proposed tariffs on Mexico, with 96% supporting the tariffs.

"Once again, President Trump's instincts match closely with his political base," says Grassfire's Steve Elliott. "With GOP leaders in the Senate openly opposing the idea of imposing tariffs on Mexico as a consequence for Mexico's unwillingness to help stop the flow of illegal immigration, Trump once again shows that he has a better read on the conservative base than the D.C. politicians."

Grassfire's poll, though technically non-scientific in that it is an open-ended, online poll, mirrors other national polls that measure where conservatives stand on Trump's use of tariffs to protect American interests. A Harvard/Harris poll showed that GOP voters overwhelmingly support Trump's China tariffs.

The results of the Grassfire online poll through June 6 were as follows:

Question: Do you SUPPORT or OPPOSE President Trump's new tariffs on Mexico to curb illegal immigration?