Even we were SHOCKED by the results of our poll...

With more than 12,500 Grassfire team members taking part in our Opinion Poll on including the Citizenship question in the 2020 Census, MORE THAN 98% OF YOU AGREED WITH PRESIDENT TRUMP!

Grassfire's poll results make it clear that GRASSROOTS CONSERVATIVES stand with the President (and historical precedent, and common sense) in supporting including the Citizenship question on the Census. Now, with the President committed to fighting this battle in court and even moving forward through executive order, it's time for citizens to demand that their Senators support the President on this issue. 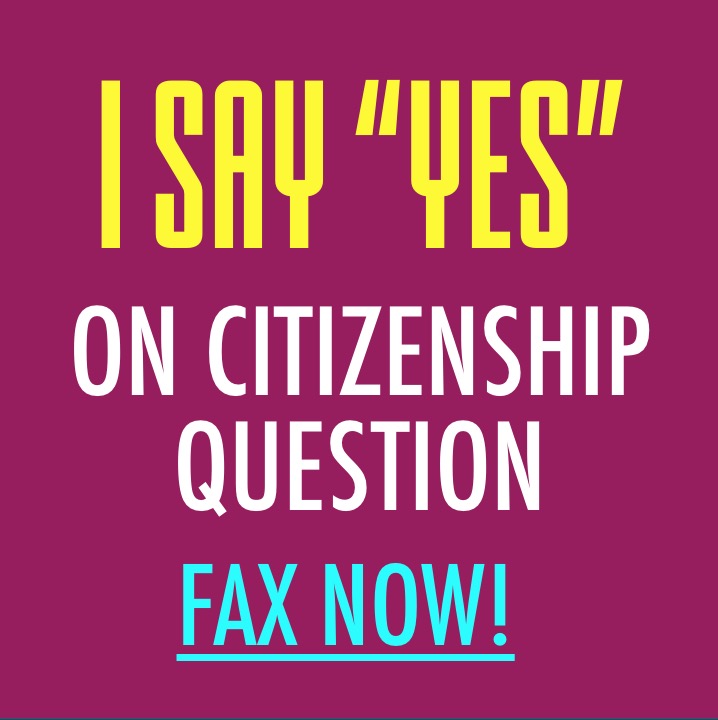 With Congress back in session this week, Grassfire is launching a new "I Say Yes On Citizenship Question" FaxFire to get the message through especially to GOP Senators. If GOP Senators vocally support the President, it will be a key factor in determining where this issue goes.

This FaxFire will get the message through to your two Senators and the key GOP Senators who have been most likely to oppose the President. Go here now to schedules your "I Say Yes On Citizenship" faxes for immediate delivery:

Our poll confirms that NEARLY ALL GRASSROOTS CONSERVATIVES support the President on this issue. But it is your responsibility to make sure your voice is heard.

Go here to send your faxes NOW. And thanks for taking action.

P.S. Here is the question President Trump wants to ask. Again, the citizenship question was removed by Obama in 2010. That is the real scandal! We must get an accurate count of how many citizens and non-citizens are in our country. Go here to send your faxes: 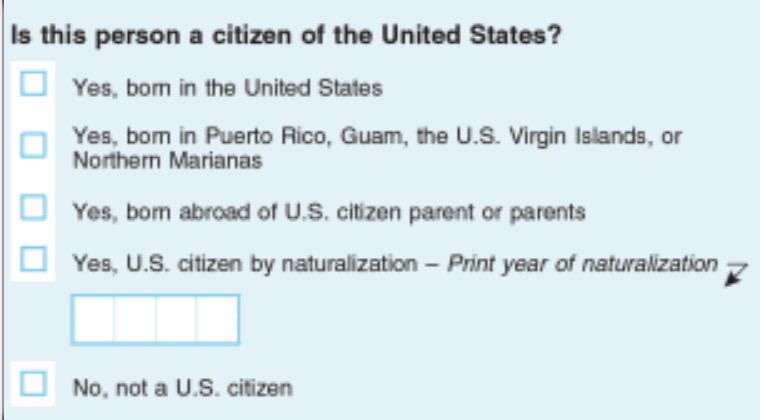