Churches could be targeted by the "Equality" Act! 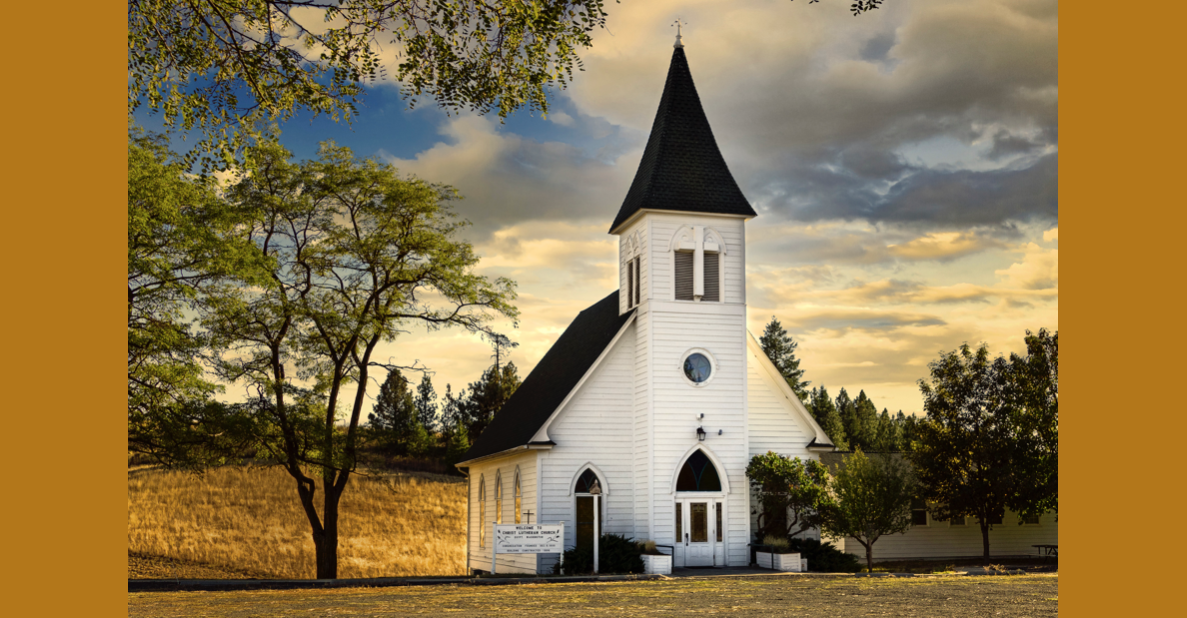 An article published by the Deseret News last week paints a disturbing picture of how churches could be affected if the so-called Equality Act (H.R.5) becomes law. The Salt Lake City-based newspaper quotes Mary Rice Hasson, director of the Catholic Women's Forum who says the anti-faith, pro-LGBTQ bill "tries to push religious people back behind a locked door and say 'Don't come out.'"

Hasson also insists the pro-homosexual, pro-transgender activists are "doing everything they can to stack the deck" against churches. She adds that the Equality Act "puts faith-based organizations, including churches, on the defensive." Deseret News reports:

The Equality Act does not exempt religious organizations. Instead, it creates new opportunities for churches to be considered places of public accommodation by adding things like "public gatherings" and "food banks" to the list of covered activities and establishments.

"You could see how a church opening up its premises to give away free food could be seen as a public accommodation" and be subject to discrimination lawsuits, Hasson said.

Last week, USA Today reported that the un-American, anti-faith legislation "will soon get a vote in the Senate." With the LGBTQ community and their allies celebrating "pride month," Senate Majority Leader Chuck Schumer (D-NY) has pledged to bring the misnamed Equality Act to the floor by the end of June. He'll reportedly "dare Republicans to vote against it."

Joe Biden promised to pass the anti-faith, pro-homosexual and pro-transgender bill during his "First 100 Days" in office. He failed. But that, reportedly, isn't stopping Democrats from continuing to try.

If passed, the misnamed Equality Act would harm women, girls, at-risk children, the unborn and people of faith. Yet, a handful of RINO Senators reportedly want "a suitable alternative" to the radical, pro-homosexual and pro-transgender legislation. According to a FOX News source, "squishy Republicans" could green-light passage of H.R.5 -- only to have any compromised religious protections "killed by the courts."

Again, USA Today reports that Schumer will call for a vote on the "Equality" Act THIS MONTH! But you can take immediate action to defend religious freedom; ensure a level playing field for women's and girls' sports; protect born and unborn children; and validate the scientific difference between sex at birth and chosen gender. Click here to instantly send your "Stop The 'Equality' Act!" faxes to Senators now.

Don't let GOP Senators negotiate a compromise that sacrifices religious freedom at the altar of political correctness. Take immediate action to "Stop The 'Equality' Act!" from reaching Joe Biden's desk. Any compromise opens the door to installing an extreme, pro-transgender, pro-homosexual agenda via the courts.

P.S. H.R.5 is the greatest threat to religious liberty that America has ever seen. If signed into law, the "Equality" Act will impact churches, religious organizations (including adoption and foster-care providers), Christian schools, colleges and universities, faith-based businesses, and the people of faith who work for them. As written, the anti-faith, pro-LGBTQ bill invalidates current religious-liberty protections offered by 1993's Religious Freedom Restoration Act. Click here or on the banner below to instantly send your "Stop The 'Equality' Act!" faxes to Senators now:

Explainer: Would the Equality Act treat churches the same as restaurants and stores? (Deseret News)