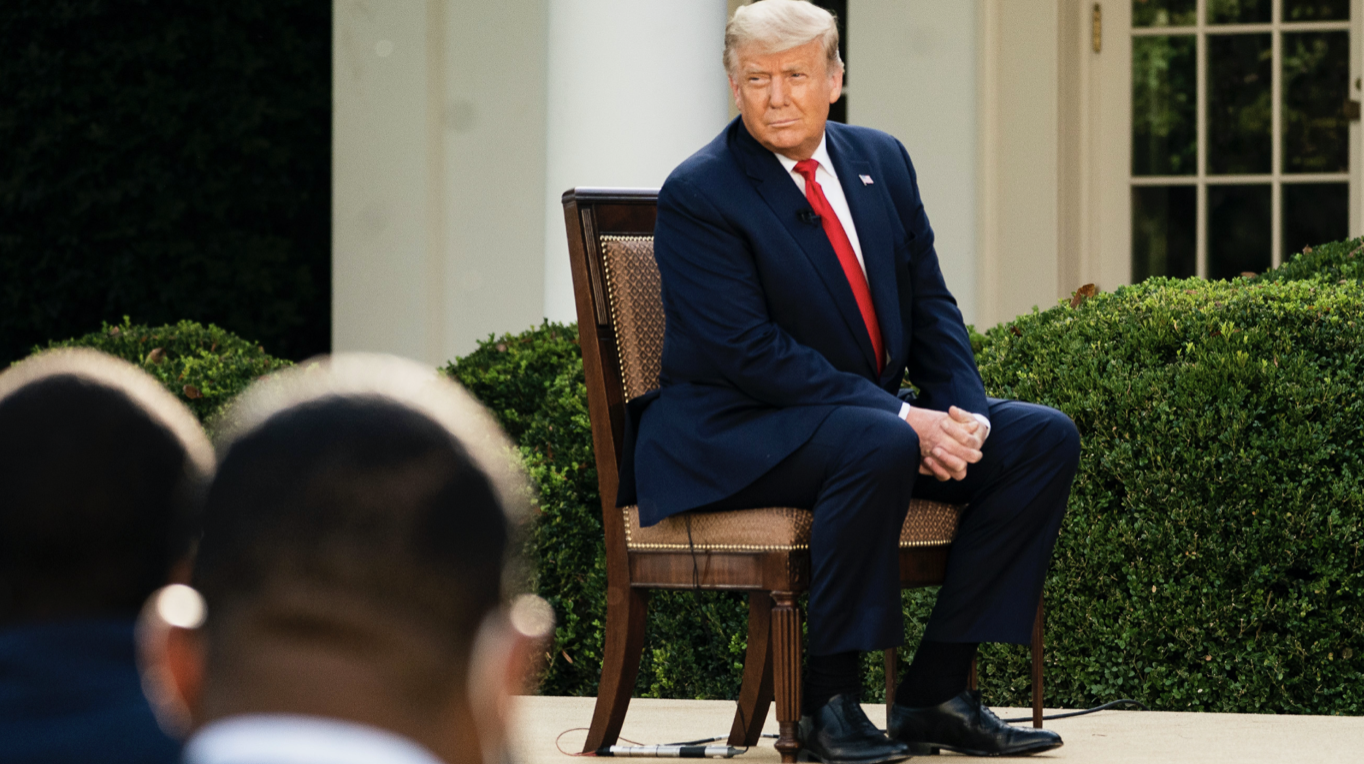 In what's being called "a stunning reversal" and "an abrupt about face," the Wayne County, Michigan, Board of Canvassers voted unanimously to certify the 2020 election results. Last night, the board had deadlocked at 2-2 after GOP officials refused to certify the votes from the state's largest county.

The two Republicans reportedly raised concerns about vote tabulations in Detroit and suburban communities. But just hours later, they re-voted and changed their minds! According to a CBS News article this morning:

In addition to certifying the election results, the canvassing board also "demands" that Michigan Secretary of State Jocelyn Benson conduct a "comprehensive audit" of all of the "unexplained precincts" around the county.

The "Stop The Steal!" battle isn't over in Michigan and in five other critical states. Since Election Day, President Trump has been calling on states to count ONLY legal votes. Our Commander-in-Chief is convinced (along with tens of millions of Americans) that, if all the illegal votes are thrown out, he'll win in a landslide.

Yesterday, Grassfire updated our "Stop The Steal!" FaxFire to include state officials in Michigan, as well as others in Georgia, Pennsylvania and Wisconsin. Please stand with the President and make your voice heard! For just $30, you can instantly send a personalized message to 16 key state legislators and EVERY Republican in the U.S. Senate. That's 69 faxes in all -- for less than $.44 each!

Even if you've faxed before, please consider taking action again to reach lawmakers in Michigan, Georgia, Pennsylvania and Wisconsin. Grassroots patriots MUST keep fighting to urge lawmakers to support President Trump and his legal team. Any and all evidence of voter fraud, ballot harvesting, ballot tampering, ballot stealing and more MUST be exposed.

If liberty-loving Americans don't act, the radical, unhinged Left will -- as Senate Minority leader Chuck Schumer (D-NY) threatened this week -- "install" Joe Biden as an illegitimate president. So, thank you, in advance, for taking a stand today.

P.S. If you missed yesterday's "Stop The Steal!" update, we've included it below. Please take a few minutes to find out how former House Speaker Newt Gingrich (R-GA) describes the corruption in the 2020 presidential election. After reading it, would you consider forwarding this email to your pro-Trump family members and friends? Urge them to take action to "Stop The Steal!"