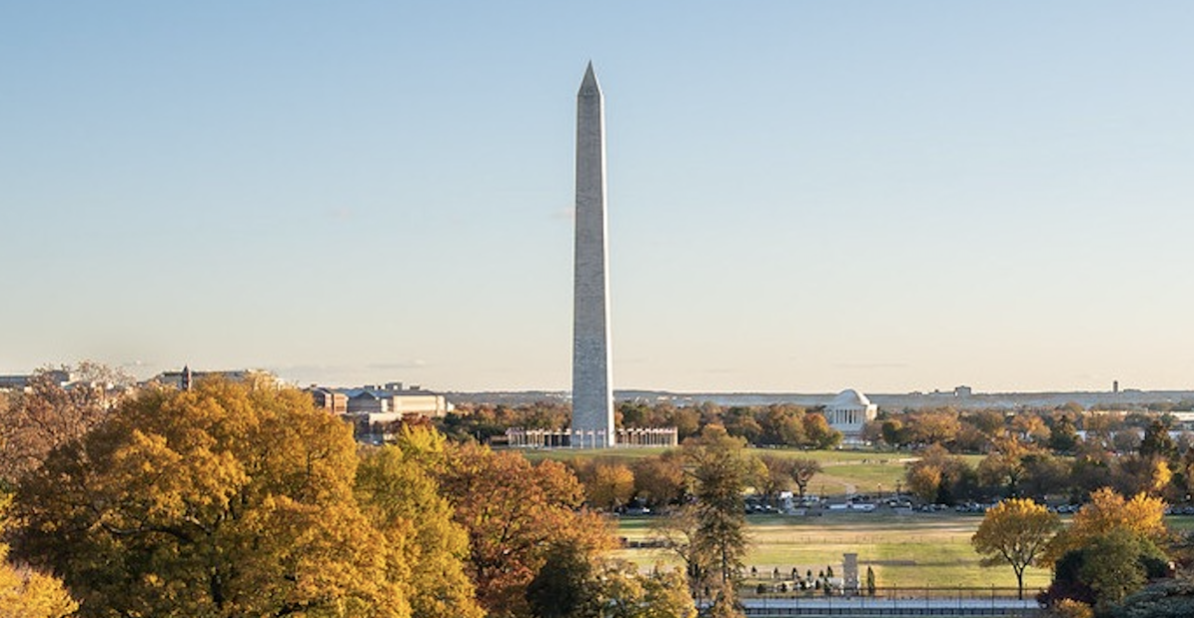 The Senate is expected to vote as soon as Wednesday to nullify President Biden's vaccine mandate for large employers, giving Republicans a big symbolic victory. ... The Senate's anticipated passage of the resolution will set up a battle in the House, where Republicans plan to circulate a discharge petition to force Speaker Nancy Pelosi (D-Calif.) to schedule a vote on the resolution.

Two Democrats, Sen. Joe Manchin (WV) and Sen. Jon Tester (MT), are expected to join every GOP Senator by voting in favor of the resolution. While the White House is trying to downplay those inter-party "defections," POLITICO says:

Biden's vaccine mandate would suffer a major political blow if bipartisan majorities in both chambers vote to overturn it.

+ + Senate Vote IMMINENT! Tell The GOP, Manchin and Tester To Vote "NO!" On Biden's Vaccine Mandates!

Last week, 19 Senate RINOs helped Democrats pass a continuing resolution to fund Joe Biden's tyranny and failure. A group of Republican Senators tried (and failed) to pass an amendment that would "prohibit use of federal funds for implementing or enforcing the Biden administration's vaccination mandates."

That's why today's vote is so crucial. The outcome could be a HUGE step forward in the fight against the Biden regime's COVID tyranny. Don't let it get derailed by a handful of RINOs!

Click here or on the banner below now to immediately send personalized "NO JAB MANDATE!" faxes to 52 Senators on Capitol Hill for only $30:

👉 ATTENTION GRASSFIRE VIPS: Go here to send your "NO JAB MANDATE!" faxes for 80% off! Not a VIP? Go here to send faxes at an 80% discount. (Trouble accessing your benefits? Go here.)

Multiple federal courts have paused Joe Biden's forced vaccination of America. But his failed, tyrannical administration continues pushing large employers to ignore the court rulings. It's outrageous! That's why passing this resolution is so critical.

Millions of Americans should NOT have to chose between taking the jab and losing their job. So, Grassfire is empowering team members to fight back against the Biden regime's COVID tyranny!

With a Senate vote expected in just a few hours, time is short. To send your own faxes, click here for Grassfire's list of targets and their contact information. Thanks, in advance, for the stand you're taking.

P.S. Please note that Grassfire is not against people choosing to receive the coronavirus vaccine (or any other immunization), especially the elderly and those most at risk. But the Biden regime and the radical, unhinged Left have launched the FORCED VACCINATION of America. If you oppose that kind of government overreach, click here or on the banner below to urge Senate Republicans, Sen. Manchin and Sen. Tester to stop Joe Biden's COVID tyranny. Fax 52 Senators now for only $30, or reach EVERY member of the U.S. Senate (100 faxes) for just $50: