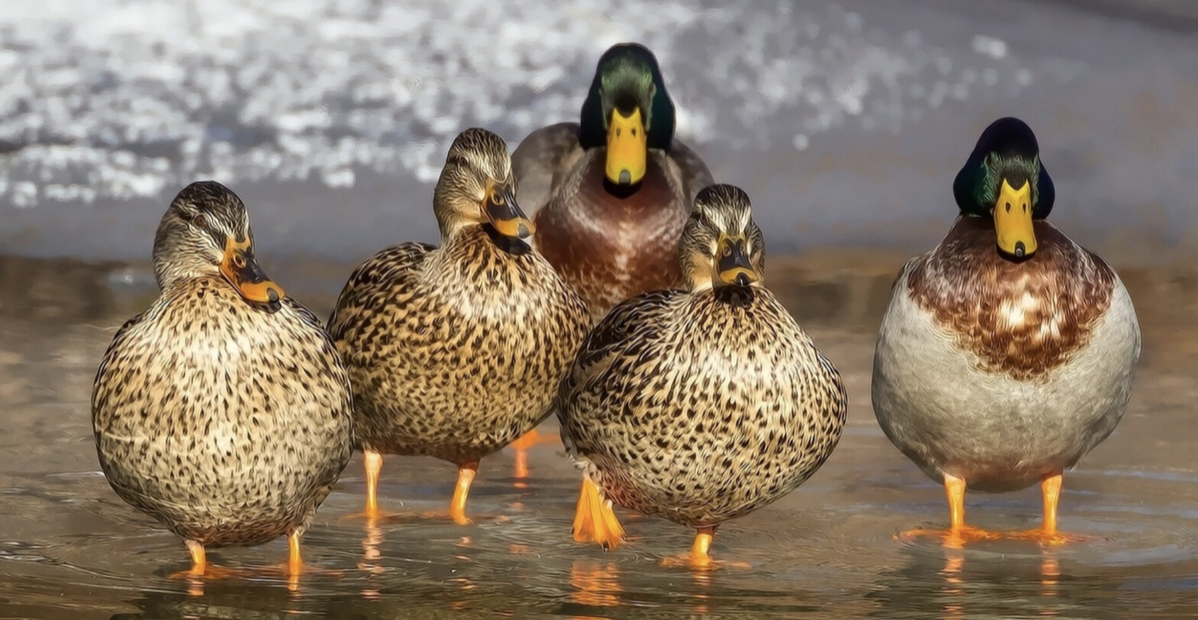 The D.C. Swamp is deep. It includes "Uni-Party" lawmakers who are both RINOs (Republicans In Name Only) and radical, unhinged leftists (Democrats). Most importantly, the Swamp HATES America. How else can they explain the so-called "bipartisan" agreement on a "continuing resolution" (CR) that funds the Biden Regime's "America Last" agenda until October 1, 2023?

This is a "lame duck" session of Congress. Republicans take control of the House in just a few weeks. Senate GOP "leaders" know that. Those Representatives should have the right to set America's spending priorities right away! They shouldn't have to wait nine months to fix the two years of damage done by Joe Biden's "presidency."

Grassfire has PROOF the Republican Establishment in the U.S. Senate HATES America AND its people. They're on the brink of making a conscious, willful decision to maintain the status quo under the horrible Biden Regime through the current fiscal year. (Merry Christmas, "America First"!) Here's what we found:

With no action, a partial "shutdown" of the federal government will occur on December 16. But the reported deal to fund Joe Biden's "America Last" agenda through September 30, 2023 won't be ready by then. So, according to Breitbart News, the Uni-Party "is on track to pass a week-long continuing resolution to give Congress more time to draft an omnibus bill."

Wait! What? If Congress can pass a week-long CR to avert a shutdown on Friday, why aren't GOP lawmakers pushing for a month-long spending bill instead? Why not pass a CR to fund the government ONLY until Republicans take control of the House on January 3, 2023?!

Because your action is so critical, we're empowering team members to instantly reach NINE Senate RINOs -- who voted with Democrats earlier this month on the horribly misnamed "Respect For Marriage Act" -- and "moderate," swing-vote Sen. Joe Manchin (D-WV) for only $10. (RINOs are so afraid of the FAKE NEWS blow back they'll receive for standing up to the Biden Regime that they'll likely fall in line to approve ANOTHER massive SPENDING SCAM.)

Again, instantly fax up to 10 key Senators for only $10. Our LEVEL TWO "Stop The Spending Scam!" faxes enable you to send your personalized message to an additional 39 GOP Senators for just $30 (up to 41 total faxes). Or utilize LEVEL THREE of this exclusive FaxFire to reach EVERY Senator with a working fax number (up to 85 total) for $50.

Click here or on the banner below now to fax dozens of Senators on Capitol Hill now. Demand they say "NO!" to this new SPENDING SCAM:

Democrats need 10 Republican Senators to reach the 60-vote threshold to advance a CR. Because 12 "Uni-Party" RINOs were so willing to sacrifice millions of Americans' freedom of speech and freedom of religion on the altar of political correctness, you can be pretty sure many of them will cave to the radical, unhinged Left over a potential government shutdown.

It's the same old story of the spineless, weak-kneed GOP leadership -- especially in the Senate. Democrats demand; Republicans cave; and the latest MANUFACTURED CRISIS is solved at the expense of American taxpayers: Lather. Rinse. Repeat. Back in September, when Democrats and RINOs passed the previous SPENDING SCAM, Grassfire warned:

"If this bill becomes law, the U.S. government will remain 'open' ONLY until funding runs out AGAIN on December 16. That will enable Democrats to threaten another shutdown over Christmas and give Senate RINOs 'cover' to fund the Biden Regime's 'America Last' agenda through September 2023!

That's EXACTLY what's happening! Democrats and RINOs want another DIRTY DEAL to avoid a possible government shutdown THIS WEEK! If you are outraged by ANY GOP Senator possibly supporting another spending scam that advances the Biden Regime's radical, far-left, "America Last" agenda through the current fiscal year, click here to fax now. Thanks, in advance, for taking action today.

P.S. "America First" patriots need to fight back against the Democrats' and Uni-Party RINOs' new SPENDING SCAM. Make your voice heard to demand Senate Republicans stand up to the Biden Regime and their radical, far-left, "America Last" agenda. Click here or on the banner below now to instantly send your "Stop The Spending Scam!" faxes to Senators on Capitol Hill: