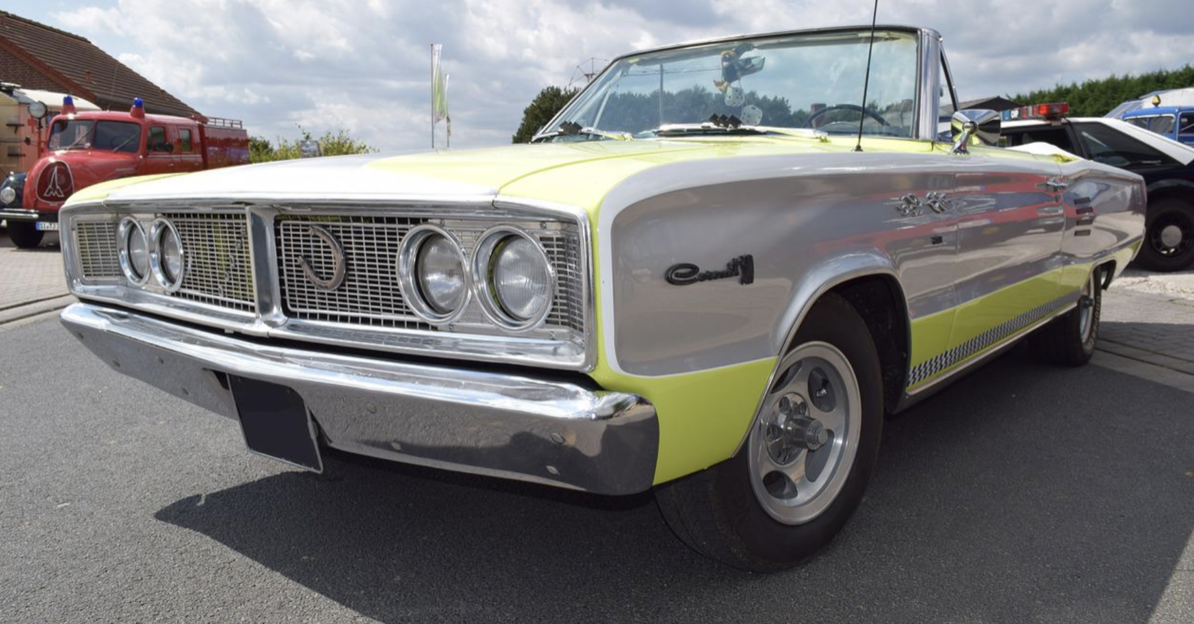 If The Wall Street Journal keeps attacking your economic policy, then your economic policy is probably pretty bad. In this case, it's really, REALLY bad. That might explain why the newspaper blasted Joe Biden's and the Democrats' Inflation Reduction Act of 2022 -- AGAIN -- this morning.

Today's edition includes an article by Editor at Large Gerard Baker, who calls the $700-billion SPENDING SCAM "an insult to used-car salesmen." Ouch! He writes that Sen. Joe Manchin's (D-WV) and Senate Majority Leader Chuck Schumer's (D-NY) legislation has taken "remnants of the old Build Back Better bill" and tried to repurpose it as the Inflation Reduction Act:

Like that lemon sitting at the back of the dealer's lot, it's been given a little touch-up, a fresh coat of paint, a reduced price tag and a bright new description.

Baker sees right through the Democrats' latest tax-and-spend charade and calls them on it. In fact, his assessment is so "on point" that Grassfire felt compelled to share it with you this morning:

Tear off the absurd Inflation Reduction Act label, and behind it, you will see—illuminated by the excited glow of media coverage of the Democrats' premature victory laps—exactly what it is: another large plank in the Democratic plan to "re-engineer" the U.S. economy, with another hefty expansion of government ...

The left's increasingly shrill claims of a climate "emergency" have always been a thin veneer to cover their ambitions to take over large swaths of the American economy.

It all amounts to a breathtaking piece of policy-making chutzpah worthy of the most unscrupulous salesman's patter: Having created the inflationary mess in the first place, Democrats now aim to con the country into believing that they’re cleaning it up, even as they steal a further march in their plan to remake the country.

Schumer wants a Senate vote on the SPENDING SCAM this week. He and other radical, unhinged Democrats are using "climate change" and ObamaCare as excuses to spend HUNDREDS OF BILLIONS more taxpayer dollars to "fundamentally transform the United States of America."

The runaway government spending embedded in this "Build Back Broke" boondoggle appeals ONLY to unhinged leftists who think BIG GOVERNMENT is the solution to every problem. But this dirty deal, likely, will lead to even higher inflation and push the U.S. economy further into a recession.

You can take action to fight the grossly misnamed Inflation Reduction Act of 2022. The Senate is expected to vote on the new SPENDING SCAM this week -- before leaving Washington, D.C. for lawmakers' August recess!

Urge GOP leaders and Sen. Joe Manchin (D-WV) to "Stop The Spending Scam!" Click here or on the banner below to add your name to the national petition calling on Senators to save the U.S. from becoming "America The Socialist":

Over the past year, Democrat Senator Joe Manchin of West Virginia repeatedly said the price tag of Joe Biden's "Build Back Better" agenda was too high and refused to support it. But last week, he caved and went all-in on HUNDREDS OF BILLIONS in new spending. Click here to sign the "Stop The Spending Scam!" national petition.

"We the People" will lose BIG if this new "Build Back Broke" boondoggle is signed into law. Joe Biden and his radical, far-left allies in the House and Senate want to ruin America's future by passing another HUGE expansion of the federal government. Don't let Democrats RAISE TAXES AND INCREASE INFLATION by spending BILLIONS on "climate change" and further propping up ObamaCare.

"America First" patriots must NOT give up on this fight! If you reject the radical, unhinged Left trying to use hundreds of billions more taxpayer dollars to build a super highway to socialism, click here to demand Senators "Stop The Spending Scam!" Thanks, in advance, for taking action.

P.S. In October 2010, Manchin said, "I don't think, during a time of recession, you mess with any of the taxes or increase any taxes." But now, he's changing his tune. The West Virginia Democrat is going all-in on another Biden SPENDING SCAM -- even though Americans received confirmation last week that the U.S. economy is IN A RECESSION. Go here to sign the national "Stop The Spending Scam!" petition now: