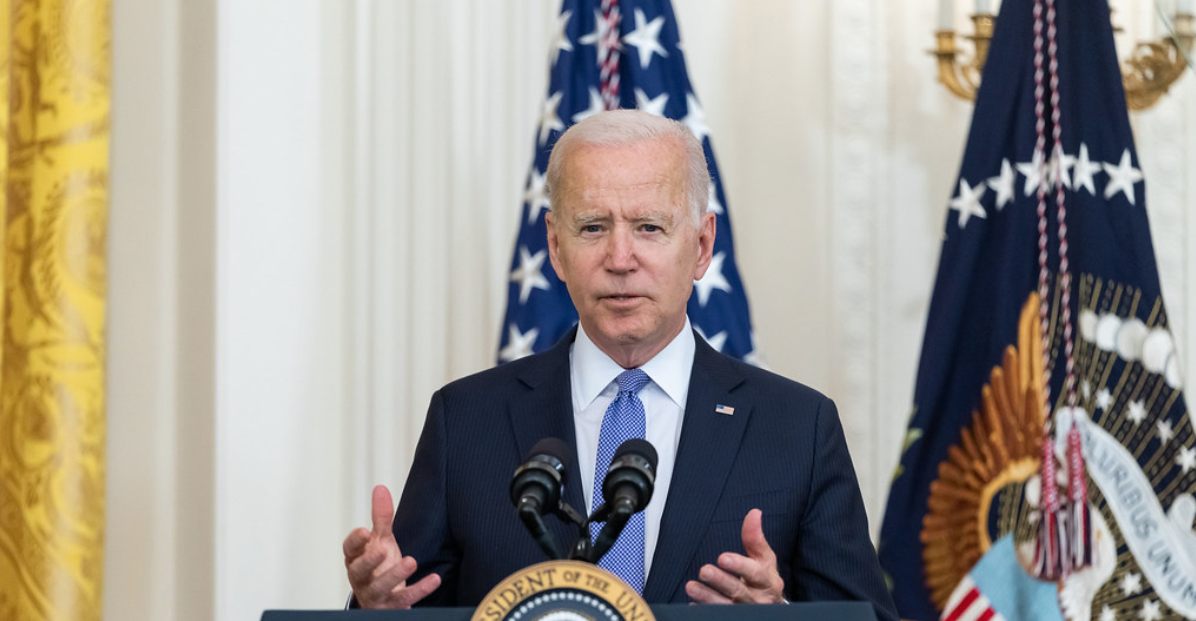 Biden can't afford to lose a single Democratic vote as he seeks to ram the bill through the evenly divided Senate using special budget reconciliation rules.

Sinema (D-Ariz.) met privately with Biden on Wednesday morning and Manchin (D-WV) is expected to arrive to the Oval Office later in the day.

Sinema and Manchin are at the "tip of the spear" in the fight to save America from full-blown socialism. Their votes AGAINST the SPENDING SCAM are critical to defeating it. That's why Grassfire is empowering you to fax these two key Democrats and all 50 GOP Senators for only $30. Instantly reach 52 Senators for less than $.58 each!

As we've reported previously, America is in a bare-knuckle, no-holds-barred, ideological fight about our nation's future. Joe Biden has already started his political arm-twisting to pressure Sinema and Machin to cave. Don't let them! Click here to take a stand against socialism now!

Joe Biden's and the Democrats' SPENDING SCAM would be the biggest expansion of the federal government in U.S. history. If you don't want to see our great nation become "America The Socialist," make your voice heard now.

If you missed Grassfire's previous SPENDING SCAM update, go here to read it. Find out why The Wall Street Journal is sounding the alarm -- again -- against the $3.5-trillion boondoggle. Or take immediate action by clicking here to fax 52 Senators for only $30. Thanks, in advance, for your efforts to "Stop The Spending Scam!"

P.S. Again, the Senate needs 51 votes to defeat Joe Biden's SPENDING SCAM bill. All 50 Republican Senators insist they'll vote against the legislation. Two "moderate" Democrats, Manchin and Sinema, say the $3.5-trillion "price tag" is too high and do NOT support it -- at least for now. Click here or on the banner below to send your personalized "Stop The Spending Scam!" faxes to Senators now: