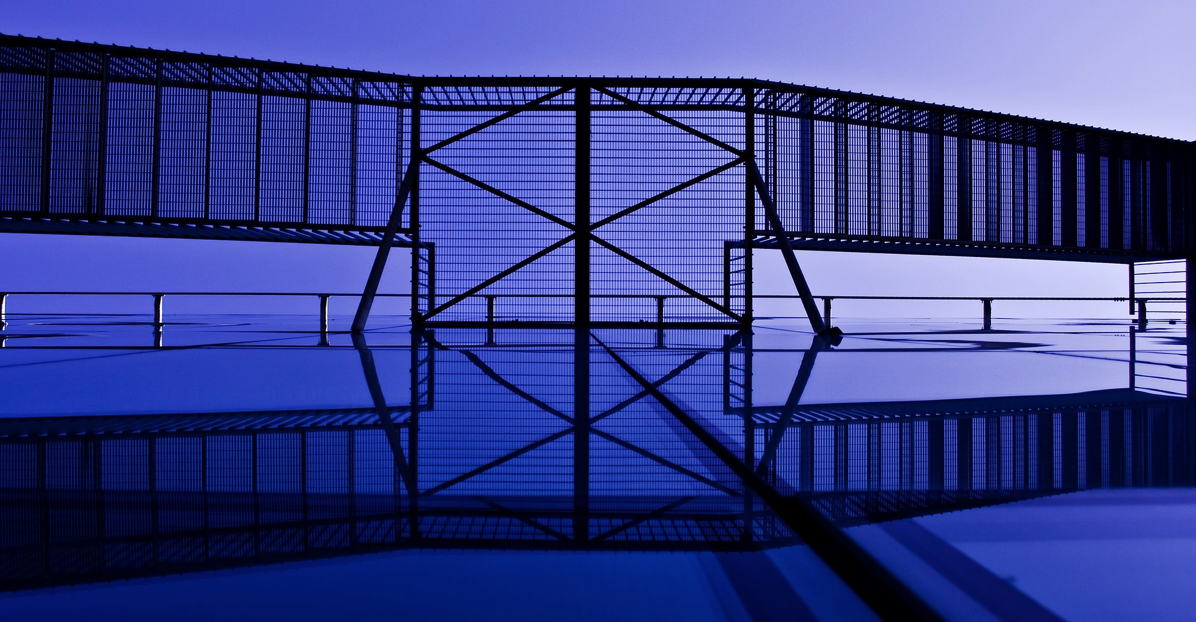 The more America learns about Joe Biden's SPENDING SCAM, the worse it gets for "the land of the free and the home of the brave." Today, The Wall Street Journal accused Democrats of trying to misuse the legislative tactic known as budget reconciliation to "sneak huge policy shifts" into the $3.5-trillion bill. For example, far-left lawmakers want to rewrite immigration law and grant amnesty to millions of illegal aliens:

Democrats want to give green cards to as many as eight million people. Legalizing the so-called Dreamers who came here as children is a good idea on the merits, but is it a budget item? The obvious answer is no, and everybody knows it.

Democratic leaders are moving to ram into law their $3.5 trillion plan for cradle-to-grave entitlements with the narrowest of majorities before Americans figure out what they're doing.... Americans should be shouting from the rooftops to stop this steamroller before they wake up to a government that dominates their lives in a country they don’t recognize.

The "Capitalist Bible" also questioned Democrat lawmakers' "rush to pass their... agenda with little debate or scrutiny." If grassroots patriots don't take action AGAINST THE SPENDING SCAM, the $3.5-trillion, Democrat wish-list of radical, pork spending is likely to push America into full-blown socialism.

The Senate needs 51 votes to stop the SPENDING SCAM. All 50 GOP Senators insist they'll vote against the bill when it comes to the floor soon. Two so-called "moderates," Sen. Kyrsten Sinema (D-AZ) and Sen. Joe Manchin (D-WV), say the bill's "price tag" is too high, and they do NOT support it -- at least for now.

Don't let Democrats pass the biggest expansion of the federal government in our nation's history without making your voice heard! The radical, leftist push to create "America The Socialist" is a threat to YOUR constitutional liberties, personal freedom and way of life.

If you want to see Senators "Stop The Spending Scam!" now, click here or on the banner below. Instantly send personalized faxes to Sinema, Manchin and 50 Republican Senators for just $30, or reach all 100 U.S. Senators for only $50:

{{recipient.first_name_or_friend}}, Grassfire team members MUST take a stand THIS WEEK. We want to deliver THOUSANDS of "Stop The Spending Scam!" faxes to Sen. Joe Manchin (D-WV), Sen. Kyrsten Sinema (D-AZ) and Republican leadership in the Upper Chamber. Make your voice heard in the halls of Congress with just a few clicks!

The Unhinged Left is trying to use trillions of taxpayer dollars to build a super highway to socialism, and there's almost nothing Republicans can do to stop it! Click here to fax Sinema and Manchin now. Ask them to stand with GOP Senators to "Stop The Spending Scam!" To send your own faxes, click here for Grassfire's list of Senate targets and their contact information. Thanks, in advance, for making your voice heard.

P.S. Again, through a legislative tactic known as "budget reconciliation," this socialism-inducing bill requires only a simple majority vote to become law. No GOP Senator supports it. Don't let America get pushed off the fiscal cliff into full-blown socialism with ZERO REPUBLICAN VOTES! Click here or on the banner below now to fax Senators and demand they "Stop The Spending Scam!"