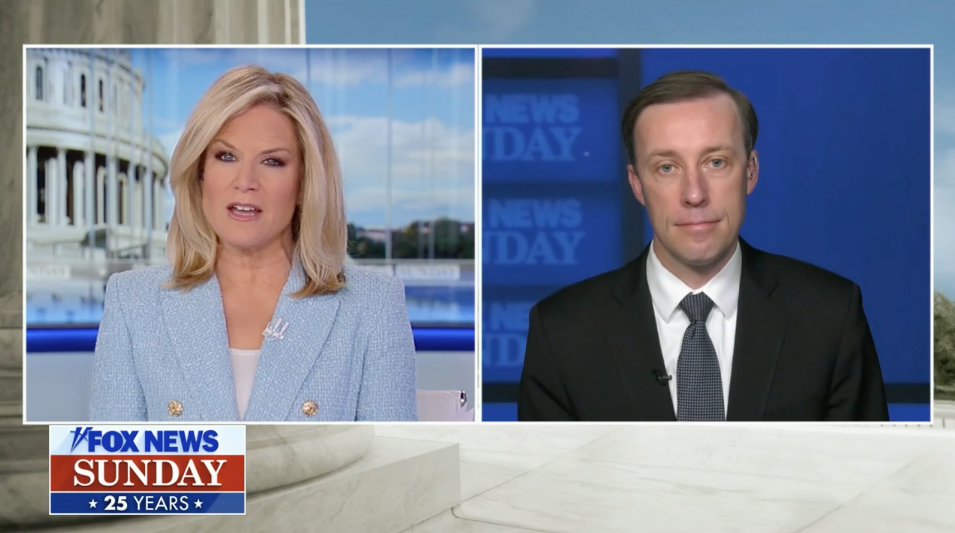 Joe Biden's national security advisor has confirmed what Grassfire told you last week: A Russian invasion of Ukraine IS imminent. FOX News reports that Russia is "70 percent ready to launch an invasion in Ukraine, because they are now or will soon be upwards of 130,000 troops and significant new presence of jets, missiles, anti-aircraft equipment in Russia and in Belarus, north of Ukraine."

"(W)e are in the window. Any day now, Russia could take military action against Ukraine or it could be a couple of weeks from now. ... The key thing is that the United States needs to be, and is prepared for any of those contingencies in lockstep with our allies and partners."

Sullivan also noted (twice) during the interview that Mr. Biden has "provided material support to Ukraine." He also said America's so-called Commander-in-Chief has "sent forces to Europe to defend NATO territory." But what about protecting U.S. territory? Why is the Biden regime defending "allies" but refusing to secure our nation's southern border with Mexico?

+ + Call On Republican Leaders To Stop Joe Biden From Protecting The Wrong Border!

Joe Biden is spending hundreds of millions of taxpayer dollars to help protect Ukraine's border from a possible Russian invasion. Why aren't our troops deploying to secure America's border with Mexico? By re-positioning U.S. military assets in Eastern Europe and choosing to put American lives at risk, the Biden regime -- in a worst case scenario -- could be setting the stage for World War III!

If only the radical, unhinged Left paid as much attention to the illegal-immigration crisis at our border as they do to Ukraine's border problem. U.S. Customs and Border Protection says more than two million alien invaders were "detected" and stopped while trying to enter the U.S. illegally last year. But how many more weren't caught in this ongoing threat to America's sovereignty, security and way of life?

If you think Joe Biden should be securing the U.S. border with Mexico, instead of helping defend Ukraine's, make your voice heard. Click here or on the banner below now to sign the "Stop Protecting The Wrong Border!" national petition:

Again, the Biden regime is helping secure another country's border but doing little to protect our own from an invasion of illegal aliens. If you do NOT support sending American troops halfway across the world to help stop a possible Russian invasion, add your name now. Tell Joe Biden to protect our border first!