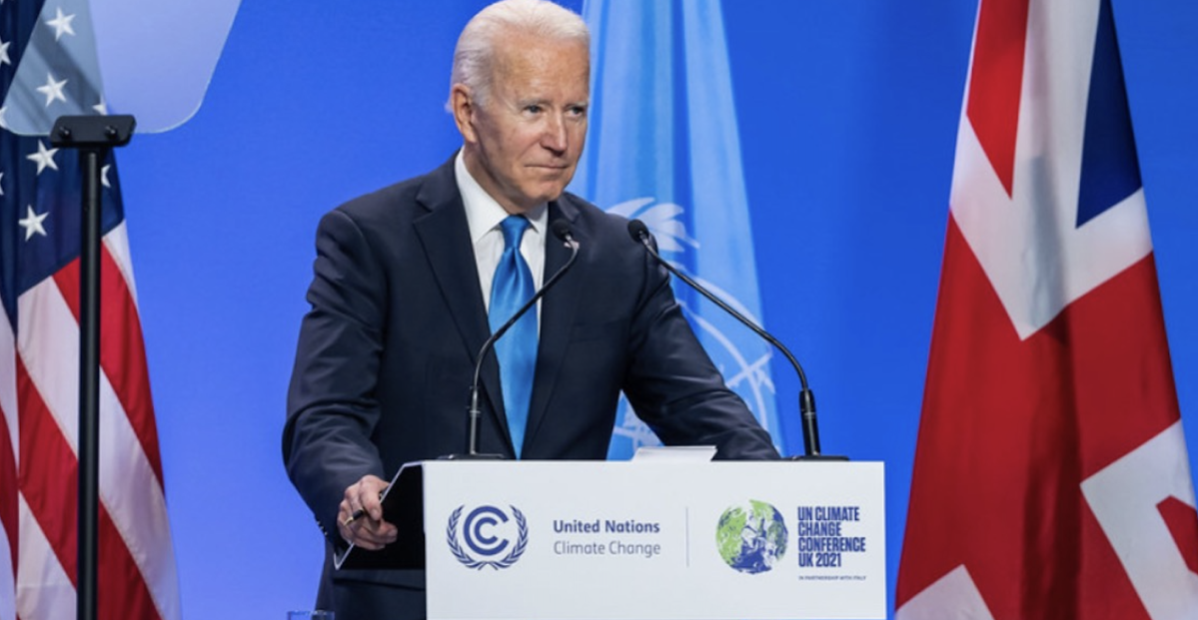 Joe Biden is ordering 2,000 U.S.-based troops to Poland and Germany and shifting 1,000 more from Germany to Romania ... amid fears of a Russian invasion of Ukraine, the Pentagon said Wednesday. Russia fired back with a sharply worded objection, calling the deployments unfounded and "destructive."

Joe Biden is spending hundreds of millions of taxpayer dollars to help protect Ukraine's border from a possible Russian invasion. Why aren't our troops deploying to secure America's border with Mexico? By re-positioning U.S. military assets in Eastern Europe and choosing to put their lives at risk, the Biden regime -- in a worst case scenario -- could be setting the stage for World War III!

If only the radical, unhinged Left paid as much attention to the illegal-immigration crisis at our border as they do to Ukraine's border problem. U.S. Customs and Border Protection says more than two million alien invaders were "detected" and stopped while trying to enter the U.S. illegally last year. But how many more weren't caught in this ongoing threat to America's sovereignty, security and way of life?

If you think Joe Biden should be securing the U.S. border with Mexico, instead of protecting Ukraine's, make your voice heard. Click here or on the banner below now to sign the "Stop Protecting The Wrong Border!" national petition:

Media reports indicate Russia has amassed more than 100,000 troops at Ukraine's border. If you do NOT support sending American troops halfway across the world to help stop a possible invasion by President Vladimir Putin's forces, add your name now. Tell Joe Biden to protect our border first!