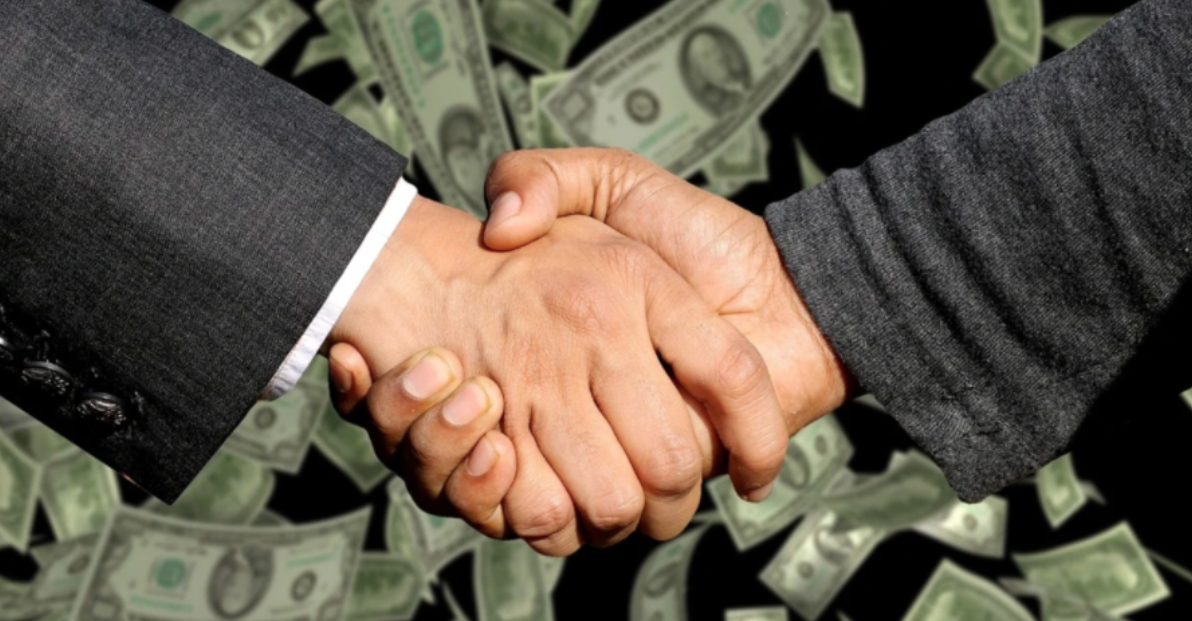 The Hill reports that Pelosi "has signaled to colleagues in both chambers that she will not put the $3.5 trillion budget reconciliation package on the House floor for a vote until it's clear that it can also pass the 50-50 Senate.... Without a deal in sight, there's no way the House will be ready to vote on the reconciliation package in time to move it next week along with the $1 trillion bipartisan infrastructure package that passed the Senate on Aug. 10."

So does the Speaker of the House now control the Senate, too? Even before the fake, $1.2 trillion "infrastructure" bill passed the Upper Chamber last month, Grassfire warned that Democrats were tying that legislation to their $3.5 trillion wish-list of "human infrastructure" spending. Through a legislative tactic known as "budget reconciliation," that bill could become law with ZERO Republican votes. Obviously, radical, far-left lawmakers and their "queen" (Pelosi) are sticking to their socialist plan.

But the dirty dealing and arm-twisting aren't limited to the Lower Chamber. It's happening in the White House, too. POLITICO reported this morning:

Here's the most important development that came from President Joe Biden's five hours of meetings with 23 legislators in the Oval Office on Wednesday, according to a senior White House official: "Moderates agreed that they need to coalesce around an offer to the liberals."

"Coalesce around an offer"? Is that a nice way of saying, "Make him an offer he can't refuse?" When did Oval Office meetings turn into scenes from "The Godfather"? Or worse...

According to The Hill, that's basically what Mr. Biden told Sen. Joe Manchin (D-WV), who's one of two Democrat Senators publicly opposed to the $3.5-trillion price tag for "Phase 2" of the SPENDING SCAM: "He just basically said find a number you're comfortable with," Manchin said, adding that Biden's message was to "please just work on it. Give me a number."

Grassfire often warns our team members about the dirty, backroom dealing that goes on in our nation's capital. But the SPENDING SCAM is different from other legislation because there's so much at stake -- $4.7 TRILLION to be exact. But you can take action to stop it BEFORE Monday's expected vote!

These two pieces of legislation seek the largest and most rapid expansion of the federal government in U.S. history. If these bills become law, they clearly will put America on the fast track to socialism. That's why we're empowering you to demand GOP Representatives fight against Joe Biden's and the Democrats' multi-trillion-dollar boondoggle!

LEVEL ONE of our "Stop The Spending Scam!" FaxFire now targets EVERY member of the conservative House Freedom Caucus. We want to empower you to call on Republican Representatives to reject Joe Biden's and the Democrats' wasteful, pork-filled and socialist legislation. Take action now to demand they vote "NO!" on Monday.

Your "Stop The Spending Scam!" faxes can reach more than FOUR DOZEN Republican lawmakers, including EVERY MEMBER of the House Freedom Caucus, for just $25. Click here or on the banner below now to instantly send your personalized message to Capitol Hill:

Click here to raise your voice in protest to these obscene, $1.2-trillion and $3.5-trillion cash-grabs to pay for far-left, Democrat wish-lists! Demand Republicans "Stop The Spending Scam!" and push back against America's slide into socialism! If possible, go the "extra mile" and select LEVEL TWO faxes to reach 100 key House Republicans for $45. Or choose LEVEL THREE to fax EVERY GOP House member (213 faxes) for $70.

To send your own faxes, click here for Grassfire's list of "Stop The Spending Scam!" targets and their contact information. Thanks, in advance, for taking immediate action today.

P.S. Again, the Unhinged Left wants to follow up their $1.2-trillion SPENDING SCAM with even more unsustainable and un-American Big Government. The additional $3.5 trillion that radical Democrats want for so-called "human infrastructure" could push the United States into full-blown socialism! Take action to stop them by faxing up to 50 GOP Representatives now for just $25. Go here to make your voice heard:

Inside the room of Biden's talks with Dems (POLITICO)