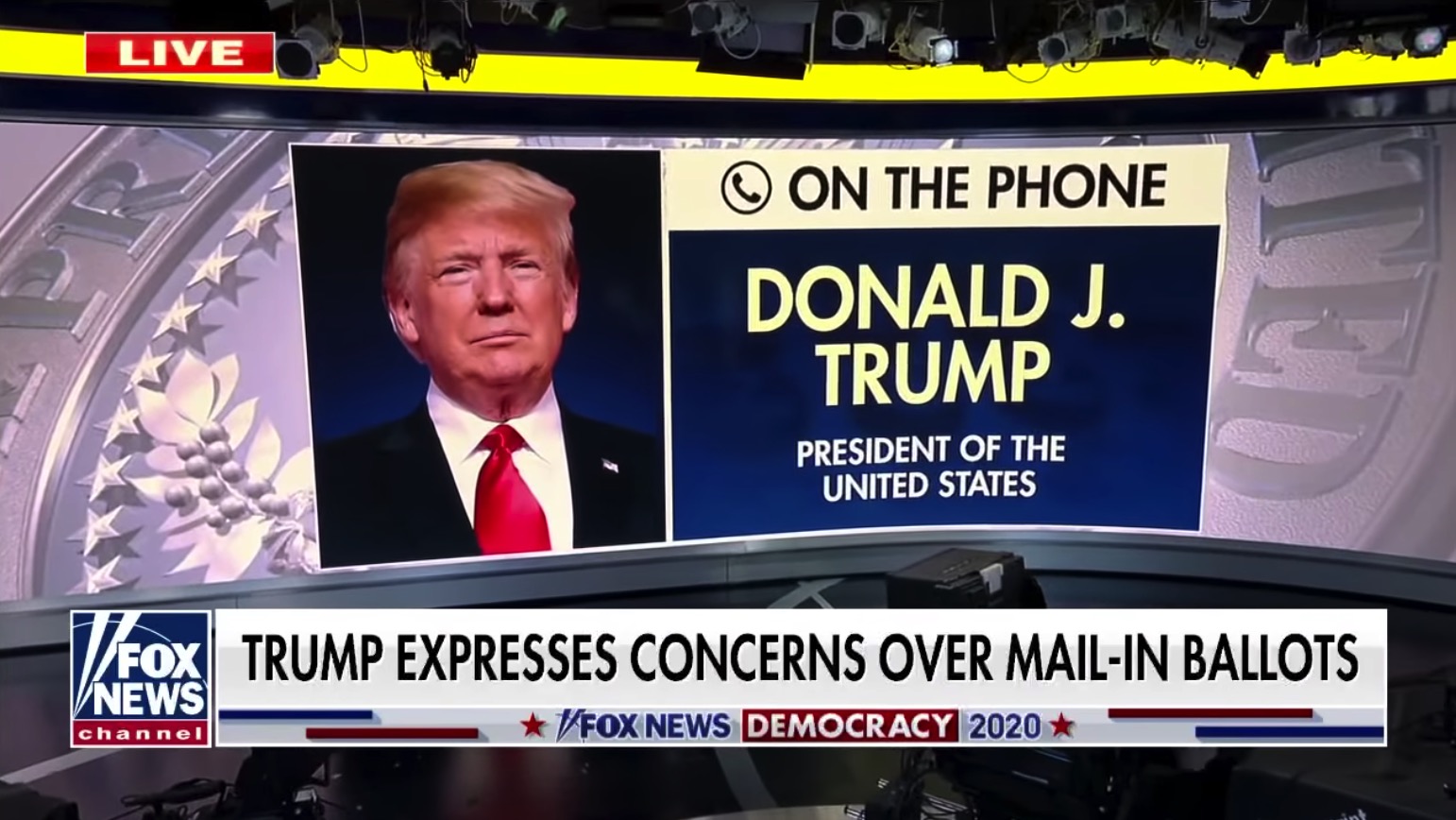 Here's the Fox & Friends interview with President Trump that was REMOVED by both Facebook and Twitter from accounts associated to the President in its entirety:

For the record, the President is correct. COVID is less deadly for children than the flu, swimming, riding in a car. None of this matters to the hyper-politicized Lords of Silicon Valley. Did we mention that it is an election year and the SV Lords are openly censoring one of the candidates?