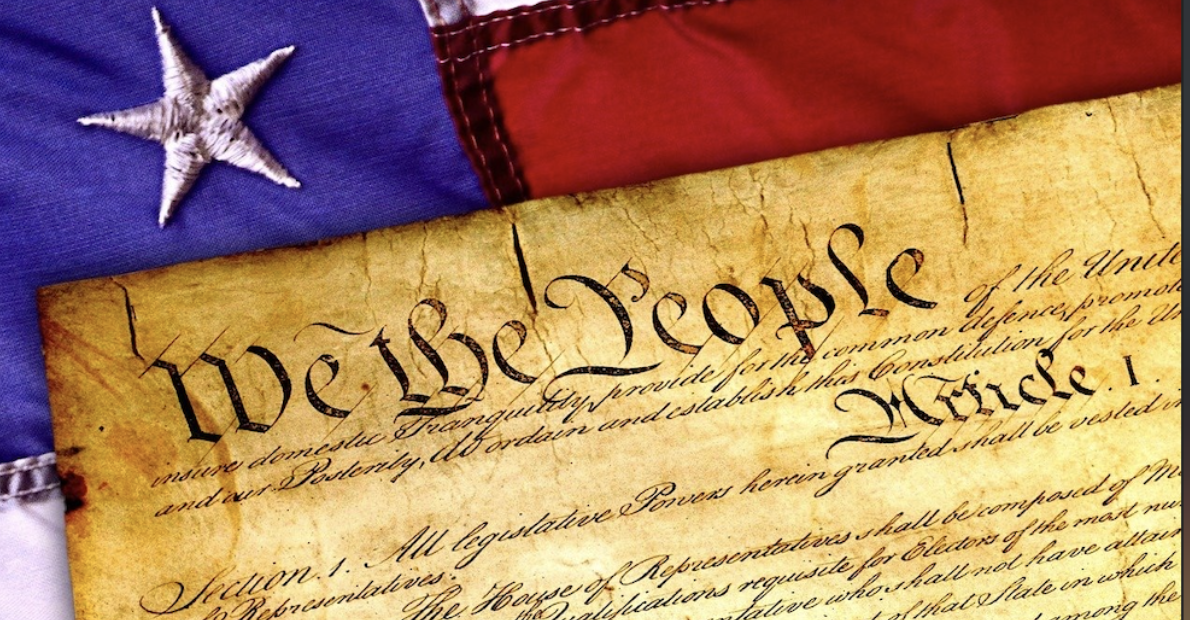 Tomorrow is the two month anniversary of the House passing the grossly misnamed Equality Act (H.R.5). This anti-faith, pro-LGBTQ bill is one of the greatest threats to religious freedom Americans have EVER seen. That's why Grassfire has been working so hard to keep our team members up to date on what Franklin Graham calls a "despicable" and "dangerous" piece of legislation.

The very first sentence of the First Amendment clearly states: "Congress shall make no law respecting an establishment of religion, or prohibiting the free exercise thereof." Right out of the gate, our Founding Fathers made it clear that Americans would NOT be prohibited from exercising their religious liberty. But the "Equality" Act seeks to change that.

The so-called Equality Act threatens to invalidate a crucial, religious-liberty law that guarantees and protects the sincerely held beliefs of Christians and other people of faith. So, if you don't agree with or follow the far-Left's views on sex and sexuality, H.R.5 could put YOU on the wrong side of the law! This is from page 25 of the bill:

If you oppose this anti-God, anti-woman, anti-child and anti-science legislation, make your voice heard! Click here or on the banner below to instantly fax your personalized "Stop The 'Equality' Act!" message to all 50 Senate Republicans and moderate Sen. Joe Manchin (D-WV) for just $30, or reach EVERY member of the Senate (100 faxes) for only $50:

The "Equality" Act is an attempt by radical Democrats, the Unhinged Left and the "woke mob" to force people of faith to accept their extreme, pro-transgender, pro-homosexual agenda. The number of people who could be harmed by this anti-faith, pro-LGBTQ bill is staggering. H.R.5 is a threat to the constitutional rights of women, girls, medical professionals, foster children, orphans, the unborn and people of faith.

If signed into law, the legislation would impact churches, Christian schools, colleges and universities, religious organizations (including adoption and foster-care providers) and faith-based businesses. Medical professionals could be forced to choose between breaking the law or violating their faith. The bill would harm women and girls by erasing significant safety, privacy and equality rights, while defending abortion under the guise of "sex discrimination." It could also affect financial and job opportunities for people of faith.

Radical Democrats want to push the bill through Congress in Joe Biden's "First 100 Days," which ends on April 30 -- exactly one week from today. Senate Majority Leader Chuck Schumer (D-NY) has positioned H.R.5 so he can call a vote on it at ANY TIME. With the Upper Chamber still in session, grassroots patriots must make their voices heard! Grassfire is empowering our team members to take a bold stand to DEFEND liberty and FIGHT the "Equality" Act.

Take immediate action to defend religious freedom and the rights of women, girls, at-risk children, the unborn and people of faith. Click here now to immediately fax ALL 50 Republican Senators, plus Sen. Manchin, for only $30. Or "go the extra mile" and reach EVERY member of the U.S. Senate (100 faxes) for just $50. To send your own faxes, click here for a list of targets and their contact information. Thanks, in advance, for making your voice heard today.

P.S. Again, the "Equality" Act passed the House on February 25, but needs 60 votes to advance in the Senate. That means, 10 GOP Senators will need to side with Democrats and vote "YES" for H.R.5 to become law. If you oppose this anti-faith, anti-woman, anti-child and anti-science legislation, make your voice heard! Click here or on the banner below now to instantly fax Senators and demand they vote "NO!" on this dangerous bill: