America needs us... but we need YOU! 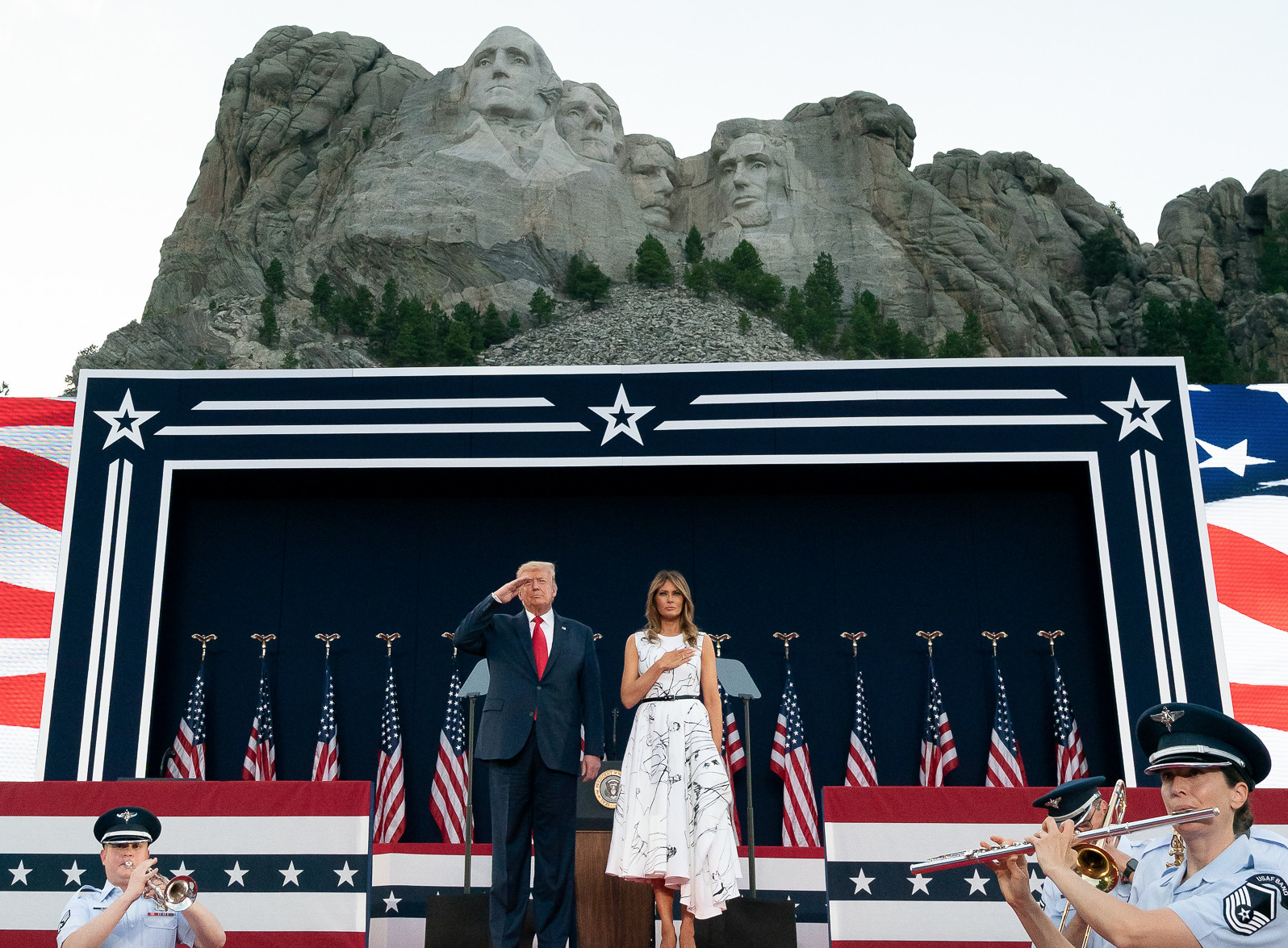 We're just 99 days from the presidential election on November 3. It's not an exaggeration to say that THIS Election Day is the most important in U.S. history.

America is in the midst of a full-fledged national "identity crisis." Radical Democrats, in lockstep with Antifa rioters, are attempting to redefine who we are as a nation.

Many on the Left are attempting to replace law and order with anarchy and chaos. They want to defund the police, raise your taxes, shut down the economy, shutter schools and close down churches -- among other things.

President Trump and his supporters are trying to defend America against a cultural Marxist attack that threatens our nation at its foundation. Grassfire has been at the forefront of this fight and dozens of other policy battles that are critical to our nation remaining the land of the free.

In the time left before Election Day, we want to do more -- much more! Grassfire is one of the few online, grassroots-citizen networks that has both the strength in numbers and the independent-minded commitment to liberty and limited government to make a difference in this fight.

And let's be clear -- we are in a fight for the very soul of our nation.

Grassfire wants to put more resources into the hands of our team members and other grassroots Americans. We want to share your energy and your enthusiasm with leaders in Washington, D.C., so they can hear your voice on the key issues of our day.

America needs Grassfire to REPORT TRUTH so grassroots patriots nationwide can TAKE ACTION. But we need YOU to empower us in the fight against FAKE NEWS, religious persecution, government overreach, runaway spending, abortion, gun control and so much more that threatens our way of life.

As of this morning, we were $20,000 short of our July budget goal. With only five days left in the month, can we count on your generous support at this critical time?

When you help Grassfire this month, we'll send you our new, limited-edition resource Defending America's Greatness. This special publication, created exclusively for our team members, commemorates President Trump's inspiring Mt. Rushmore speech on July 3. We're confident it captures the true spirit and historic significance of the patriotic event on the eve of Independence Day.

In appreciation for your contribution of $30 or more to help Grassfire fight back, we'll send you one copy of this commemorative booklet. Contribute $40 or more and receive two copies of Defending America's Greatness: one for you and another to share. We'll cover shipping and handling. Simply click here or on the banner below now:

+ + Mt. Rushmore Speech One Of Trump's Boldest, Most Powerful & Most Important

Don't miss your opportunity to support Grassfire's efforts AND commemorate one of the boldest, most powerful and most important speeches of Mr. Trump's presidency. Click here to receive Defending America's Greatness in appreciation for your contribution of $30, $40 or more to help us fight back.

Thanks, in advance, for standing with us today.

P.S. Again, Grassfire is fully engaged in the battles to protect and promote our nation's founding principles of life, liberty and limited government. Few organizations in the country can inform and equip hundreds of thousands of citizens like we can. But we urgently need your help to continue fighting until Election Day and beyond. Receive our special, limited-edition publication as our gift when you support our efforts this month. Please click here or on the banner below now to help Grassfire fight back and receive Defending America's Greatness as our gift in appreciation for your contribution of $30, $40 or more: