ALERT: Tsunami of LIES today with ONE GOAL... 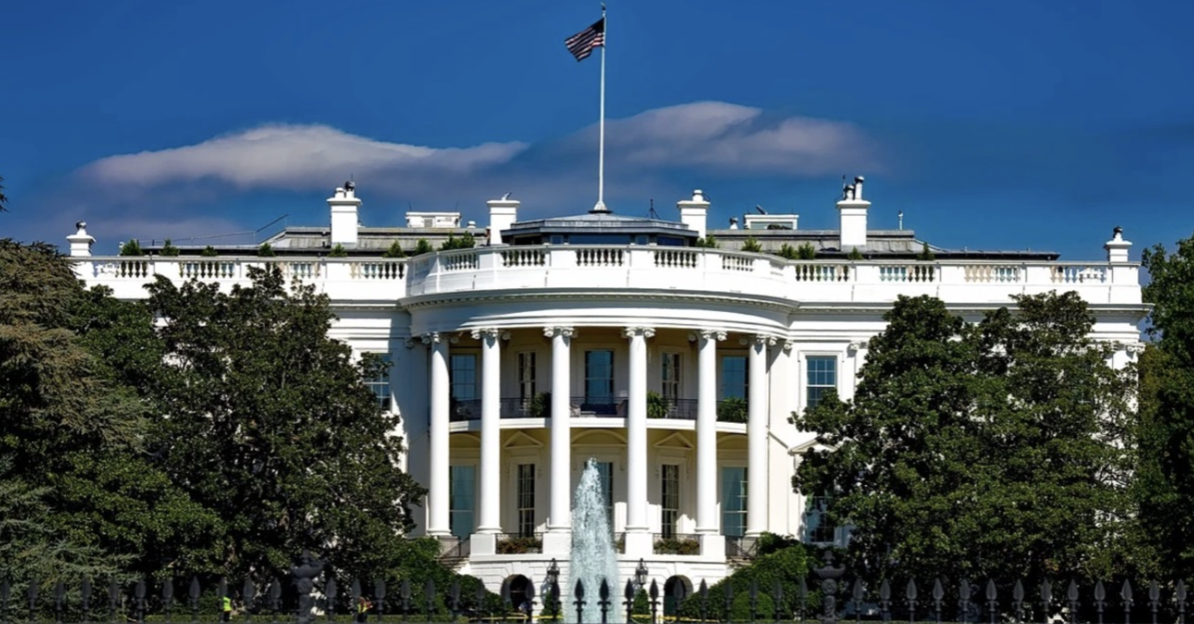 Today is the one-year anniversary of the Capitol breach. The Unhinged Left, Establishment RINOs, the "woke mob," FAKE NEWS, the D.C. Swamp and the Deep State are using last year's election protest to force-feed the American people a tsunami of LIES with ONE GOAL in mind.

Majority Leader Chuck Schumer (D-NY) and his fellow radical Democrats in the Senate want January 6 to serve as a pretext to STEAL FUTURE ELECTIONS! It's classic "mass formation psychosis" (also known as "crowd psychosis"): Accuse the other guy of doing exactly what you're doing!

The far-Left is fighting their ideological war on several fronts. In addition to rigging elections for Democrats, they want to kill the Senate filibuster to make it easier to pass Joe Biden's radical, socialist agenda, while also intimidating, censoring and silencing Trump supporters. Click here to make your voice heard.

Sen. Rand Paul (R-KY) insists the Democrat narrative of voter suppression is ''a pack of lies." He told Newsmax viewers on Tuesday night:

"They're lying to the public and saying this is about racial disparity. When in reality, it's about trying to set the system up where they can game it through mail-in voting by embedding people into the electoral system that will basically try to get out certain people to vote and exclude other people from voting. So really, this is about gamesmanship and has nothing to do with anything noble or lofty, like voting rights. But it's amazing that they can try to play a game like this and expect people to buy into it.''

Senate Minority Leader Mitch McConnell (R-KY) also spoke out against what he calls the Democrats' "Big Lie" this week. He said this on the Senate floor Tuesday about Schumer's and his party's attempted election-law takeover:

"If they don't get to blow $5 trillion on low-quality socialism, our colleagues are now demanding a consolation prize: Breaking the Senate's rules in order to give themselves sweeping control over all 50 states' election laws. This is what some of our colleagues want so desperately. This is what they have sought for years. Even as their pretexts and justifications have kept shifting, the goal has stayed consistent: Most Washington Democrats want to appoint themselves a nationwide Board of Elections on steroids. And they want to shatter the Senate's rules and traditions to make it happen. ...

"The Left's 'Big Lie' insults the intelligence of the American people. All the facts disprove it. In one of the states that triggered this meltdown, the new proposals mandated more days of early voting than many Democrat-run states provide. Our democracy is not in crisis. Repeating this rhetoric doesn't make it factual. The 2020 election saw the highest turnout in more than 100 years. Only 33% of American adults think it's too hard for eligible voters to vote. A larger share actually think current rules aren't strict enough."

"America First" patriots know that "voting rights" is Democrat code for hijacking future elections. Liberty-loving conservatives also know the radical, unhinged Left, the "woke mob" and FAKE NEWS will continue to breathlessly report about the January 6, 2021 breach of the Capitol Building as "as the end of democracy," while insisting months of BLM/Antifa riots were "mostly peaceful protests."

If you do NOT want Schumer to -- as McConnell said in October -- "rig the game" for future elections, click here or on the banner below now to sign the "PROTECT OUR ELECTIONS!" national petition:

McConnell has repeatedly slammed the radical, unhinged Left's ongoing attempts to "federalize all 50 states' elections." Democrats have tried and failed FOUR TIMES to pass their bogus "Freedom to Vote Act." (The Senate Minority Leader's office once called it the "Freedom to Cheat Act.") Back in October, McConnell said on the Senate floor:

During a Senate Rules Committee hearing in May, Sen. Ted Cruz (R-TX) labeled the legislation "The Corrupt Politicians' Act." He also called the attempted "partisan power-grab" by Democrats: "The most radical legislation the Senate has considered in the nine years I've been here. ... This legislation is designed to ensure that Democrats never lose another election."

+ + Take Immediate Action To Protect Our Elections And Stop "The Corrupt Politicians Act"!

Again, Schumer and other radical Democrats are using the January 6th Capitol breach as a pretext to pass their misnamed "Freedom to Vote Act." The anniversary of last year's protest by Trump supporters is their justification to change Senate rules, "nuke" the 60-vote filibuster, and pass Joe Biden's radical, far-Left agenda.

Grassfire is mobilizing the delivery of approximately 30,000 "Protect Our Elections!" petitions on Capitol Hill THIS WEEK. With Sens. Manchin and Sinema still supporting the 60-vote threshold needed to pass most bills in the Upper Chamber, we plan to include both moderate Democrats in this pending delivery.

If you want your name to be included, we MUST hear from you TODAY! Click here to sign the national petition to "Stop The Corrupt Politicians' Act!" now. Thanks, in advance, for making your voice heard.

P.S. With Republicans likely to gain control of the House and Senate in the 2022 midterms, the Unhinged Left is entering panic mode. Schumer is pushing the "Freedom to Cheat Act" THIS WEEK in a blatantly partisan effort to STEAL FUTURE ELECTIONS. This legislation is dangerous, un-American and seeks to tilt ALL future elections toward Democrats. Click here or on the banner below to sign the national petition to "Stop The Corrupt Politicians' Act!":