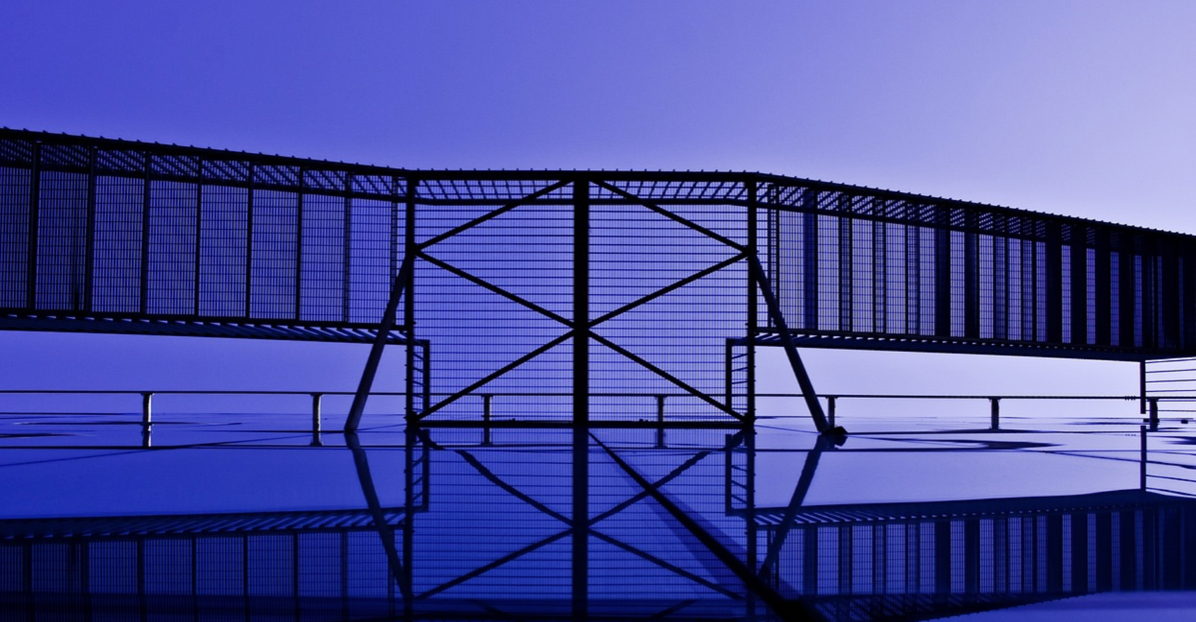 In March of 2022, former Homeland Security Secretary under President Barack Obama, Jeh Johnson, told MSNBC that the "very, very large numbers" of illegal-alien crossings were "unsustainable in my view." But it's gotten so worse since then! Joe Biden has allowed a crisis to metastasize at America's southern border. Now, Senate RINOs want to make it worse.

To find out just how bad the Biden Regime's failed, lawless immigration policy is, see our previous message below. If a busy Friday kept you from reading last night's Grassfire update, please take a few minutes now to learn what's at stake in the current, lame-duck session of Congress.

It should be abundantly clear that America is in the midst of the worst border crisis our great nation has ever seen. Yet, not only is Joe Biden doing NOTHING to stop the flood of illegal aliens invading the U.S. southern border, he's encouraging EVEN MORE illegal crossings. You can tell Senators to "Stop The Invasion!" and protect America's sovereignty, security and way of life.

Take immediate action to make your voice heard using Grassfire's unique FaxFire system. Click here or on the banner below to instantly fax up to 40 GOP Senators with YOUR personalized message for just $30. Call on them to demand the Biden Regime "Stop The Invasion!":

By opening the floodgates wide to a massive surge of illegal aliens, Joe Biden and his regime's open-border policies are encouraging a literal invasion at America's southern border. Lawmakers from both parties MUST ACT to protect our great nation's sovereignty, security and way of life.

Lawmakers must hear your voice in the fight to protect the United States from the dangers of illegal immigration. "America First" patriots MUST NOT stay silent!

P.S. You can "go the extra mile" today with our LEVEL TWO FaxFire. Increase your impact by also faxing dozens of Democrat Senators (up to 85 faxes in all) for only $50 -- a discount of more than 40%! Click here or on the banner below to demand Senators "Stop The Invasion!" now:

More than 3.5 million men, women and children have been apprehended trying to cross America's southern border since Joe Biden ascended to the Oval Office less than two years ago. The Biden Regime's failed, lawless immigration policy is a threat to American security, sovereignty and way of life.

Now, come reports that the Biden Regime wants to end the Title 42 health policy that allows for quickly expelling illegal aliens. Letting that Trump-era order expire is almost guaranteed to intensify the crisis at the U.S. southern border!

But the news about the illegal-immigration crisis at America's southern border grew even darker yesterday. RINOs (Republicans In Name Only), reportedly, are joining with Democrats during the current "lame-duck session" of Congress on a huge "amnesty" deal that will grant citizenship to millions of illegal aliens.

Demand Senators SECURE America's southern border and REJECT AMNESTY for millions of illegal aliens. Lawmakers must hear your voice in the fight to protect the U.S. from this growing threat to our safety, sovereignty and way of life. If you stay silent, our great nation could see another "border surge" fueled by offers of mass amnesty to "fundamentally transform" our great nation.

Click here or on the banner below now to instantly fax up to 40 GOP Senators YOUR personalized message. For only $30, you can demand they take immediate action to force Joe Biden to "Stop The Invasion!" at the U.S.-Mexico border:

👉 ATTENTION GRASSFIRE VIPS: GO HERE TO SIGN IN AND SEND YOUR "STOP THE INVASION" FAXES FOR ONLY $3. THAT'S 80% OFF!

This past Spring, media reports indicated tens of thousands of "migrants" were waiting on the Mexican side of the southern border for a Trump-era health-policy order to expire. Title 42 allows for immediately expelling "migrants" due to the COVID pandemic. After a federal judge mandated keeping it in place, Joe Biden now wants to lift the order, which would make the crisis even worse!

Click here to schedule your "Stop The Invasion" faxes for immediate delivery on Capitol Hill now and reach up to 40 Senate Republicans for only $30 or up to 85 Senators for $50.

It's almost impossible to argue against the belief that America is being invaded. You can demand Senators secure the U.S. southern border now! Lawmakers must hear your voice in the fight to protect our great nation from the dangers of illegal immigration. "America First" patriots CANNOT stay silent! Thanks, in advance, for taking action this weekend to stop the lame-duck amnesty bill.

P.S. If you can, please consider going the "extra mile" today with our LEVEL TWO faxes. Increase your impact by contacting up to 85 members of the United States Senate. Send YOUR personalized message directly to Capitol Hill for only $50. (That's 40% off the regular price!) Push back against the Biden Regime's threat to America's sovereignty, security and way of life. Click here or on the banner below to fax Senators and demand they "Stop The Invasion!" now: