"The Equality Act is not about equality."

Black, conservative leader Star Parker blasted the so-called Equality Act (H.R.5) this week in her nationally syndicated column. The founder of the Center for Urban Renewal and Education (CURE) wrote that the anti-faith, pro-LGBTQ bill "slams the door on religious freedom": 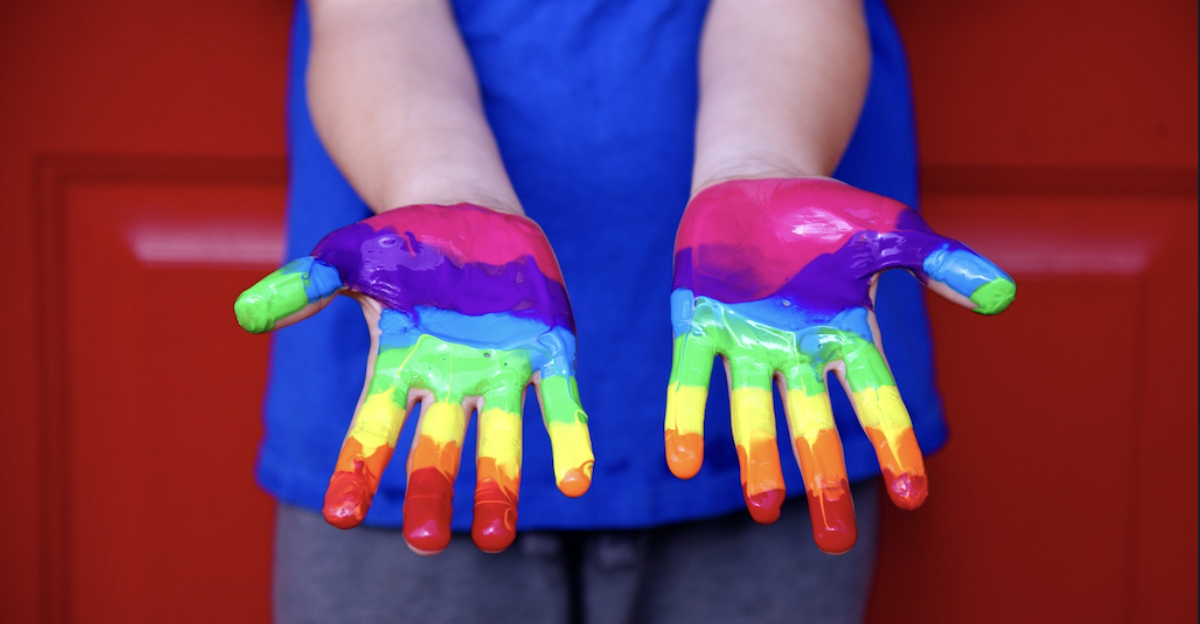 In 1993, the Religious Freedom Restoration Act was passed to restore some protections to religious freedom. If some government measure impinges on religious freedom, it must be demonstrably essential.

But the Equality Act would make the Religious Freedom Restoration Act null and void.

Lost would be the protections that saved Little Sisters of the Poor from being forced to provide abortifacients in their health care plan, as the Affordable Care Act required. Or protections from forcing a doctor or nurse to provide abortions services against their religious convictions. Or bakers, photographers or wedding planners forced to provides services for same-sex weddings against their religious convictions.

The Equality Act is not about equality. It is about forcing the LGBTQ agenda on all Americans.

H.R.5 is one of the GREATEST THREATS to religious liberty and people of faith that America has ever faced. For months, radical Democrats in Congress have been trying, unsuccessfully, to push the bill to Joe Biden's desk. Passed by the House in February, Senate Majority Leader Chuck Schumer (D-NY) can force an "Equality" Act vote in the Upper Chamber at any time.

USA Today reported that Schumer was going to use "Pride Month" to "dare Republicans to vote against" the wrongly named bill THIS WEEK. But the grassroots opposition to the extreme, pro-homosexual, pro-transgender legislation is so strong that H.R.5 hasn't been brought to the Senate floor -- at least, not yet.

That's why freedom-loving Americans MUST keep pressuring GOP Senators to stand firm and stay united in the fight to keep this dangerous bill from reaching the Oval Office!

If you oppose this anti-faith, anti-woman, anti-child and anti-science legislation, make your voice heard! Send your personalized "Stop The 'Equality' Act!" message to Senate Republicans now. Click here or on the banner below to immediately fax all 50 GOP Senators -- and moderate Democrat Senator Joe Manchin (WV) -- for just $30. Or reach EVERY member of the U.S. Senate (100 faxes) for only $50:

Over the past couple of months, Grassfire has been warning you who's most at risk from the "Equality" Act. The radical, anti-faith, pro-LGBTQ legislation is a threat to people of faith, women, girls, medical professionals, at-risk children and even the unborn. Whether you're a pastor, doctor, lawyer, professor, teacher, cake artist, florist, wedding photographer -- whatever you are -- H.R.5 threatens to put Christians and others with sincerely held religious beliefs on the wrong side of the law.

A few years ago, even a few months ago, most of us would have thought this was impossible. But a lot has changed very quickly in America. Ask yourself if "canceling" the faith of tens of millions of Christians seems possible in today's moral, social, political and economic climate. It's conceivable that radical Democrats, the Unhinged Left, FAKE NEWS and the "woke mob" will come for you, your church, or your Christian business if this bill becomes law.

H.R.5 sacrifices religious liberty on the "altar" of political correctness. The "Equality" Act insists that pro-faith Americans CANNOT disagree with the radical Democrats' and Unhinged Left's extreme pro-LGBTQ agenda. As Parker explained, it threatens to invalidate "The Religious Freedom Restoration Act of 1993" -- a crucial law passed to guarantee and protect the sincerely held beliefs of Christians and other people of faith.

If signed into law, the so-called Equality Act would impact Christian schools and universities, churches, religious organizations (including adoption and foster-care providers) and faith-based businesses. Medical professionals could be forced to choose between breaking the law or violating their faith. Also, the bill would harm women and girls by erasing significant safety, privacy and equality rights, while defending abortion as "sex discrimination."

You can take immediate action to defend religious freedom and the rights of Christians, women, girls, at-risk children and the unborn. Click here now to immediately fax ALL 50 Republican Senators for only $30. Or "go the extra mile" and reach EVERY member of the U.S. Senate (100 faxes) for just $50. To send your own faxes, click here for a list of targets and their contact information. Thanks, in advance, for making your voice heard today.