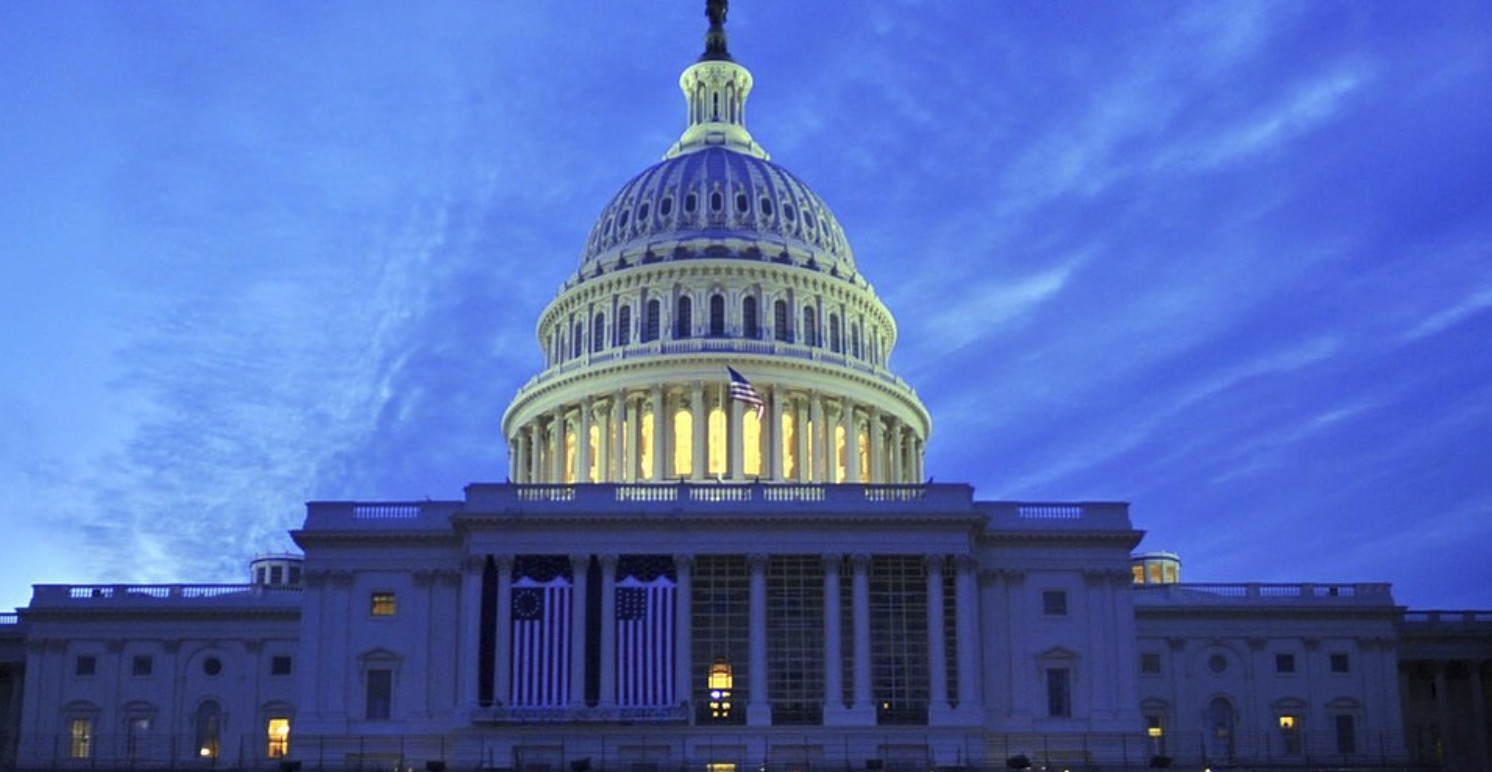 The January 6th congressional "showdown" in Washington, D.C., descended into chaos when protestors breached security and forced their way into the U.S. Capitol Building. Hundreds of men and women, who reportedly had attended a pro-Trump rally earlier in the day, could be seen breaking into America's "Seat of Government," confronting Capitol Police, entering the House and Senate chambers, and demonstrating against the results of the 2020 presidential election. News reports indicate that a young woman who was shot inside the Capitol was pronounced dead at a local hospital.

For nearly two decades, Grassfire has supported America's founding principles of life, liberty and limited government. We have encouraged spirited, but civil, dialogue about the challenges facing this great nation. Our mission it to REPORT TRUTH that empowers team members, like you, to TAKE ACTION. But we have always strongly encouraged peaceful citizen action while condemning unlawful and violent acts.

We have partnered with millions of citizens to expand their impact peaceably through petitions, faxes, phone calls and other means. We condemn the unlawful acts of those who breached the Capitol while supporting the vast majority who gathered peaceably and the tens of millions who have made appropriate citizen appeals regarding the 2020 election.