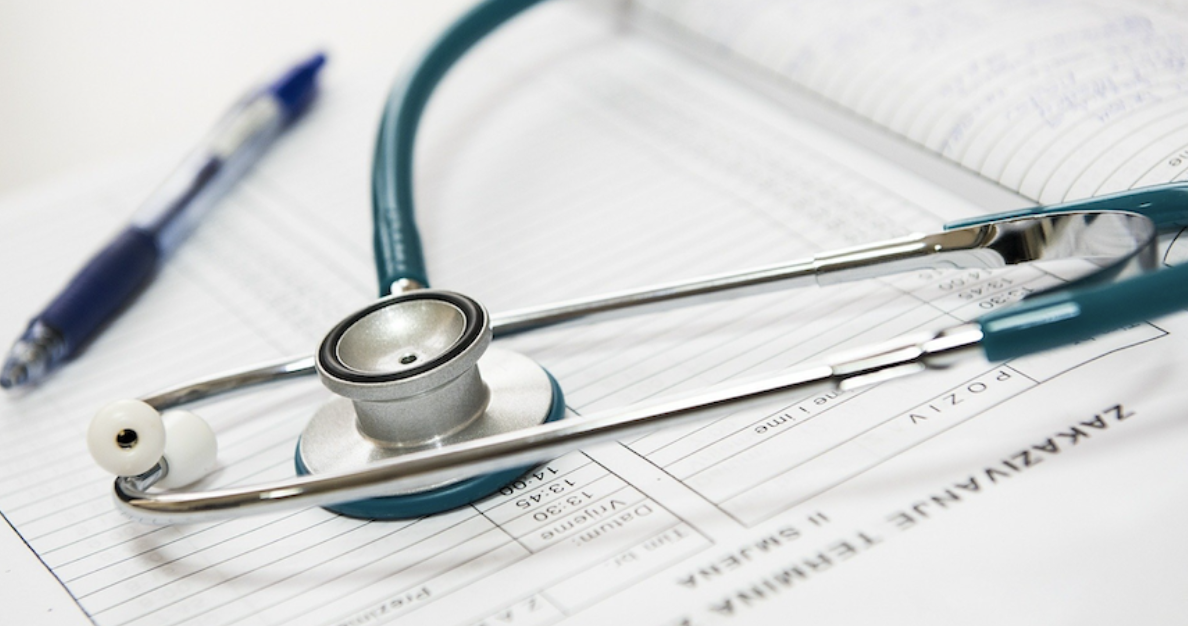 Over the past several weeks, Grassfire has been warning you who's most at risk from the so-called Equality Act (H.R.5). The dangerous, anti-faith, pro-LGBTQ legislation is a threat to women's and girls' rights, people of faith, at-risk children and even the unborn. But, if passed, the extreme, far-left bill could also change America's health-care landscape.

The "Equality" Act would force many medical doctors to choose between breaking the law or violating their faith. In an opinion article for the Washington Examiner this week, John Imbody of the Christian Medical Association wrote about what could happen if H.R.5 becomes law:

As the new law quickly spreads its intolerant tentacles throughout the country, discrimination charges and lawsuits squeeze out of medicine tens of thousands of your colleagues who share life-affirming moral and ethical commitments. As the Equality Act forces these conscientious physicians who serve the needy out of medicine, millions of marginalized patients lose their access to healthcare. This Equality Act nightmare is now just one or two votes in the Senate away from reality, having passed the House in February. ...

People appalled at this dangerous and discriminatory bill had better act quickly to strengthen the Senate backstop. Otherwise, we will witness the suppression of science in medicine, the strangling of religious freedom, the loss of women's and girls rights, and the imposition of state ideology over individual freedom of thought and speech.

Imbody warns that the misnamed Equality Act will force doctors and other medical professionals to "hang up (their) lab coat and walk out of the healing career to which (they) devoted (their) life." Why? Because radical Democrats, the Unhinged Left and the "woke mob" want to punish Christians and other people of faith who refuse to bow to an extreme, far-left, pro-LGBTQ agenda.

The Equality Act may be the GREATEST THREAT to religious liberty and people of faith that America has ever faced. Radical Democrats in Congress are trying to PUSH it to Joe Biden's desk as quickly as possible. Already passed in the House, Senate Majority Leader Chuck Schumer (D-NY) has positioned the bill so he can call a vote on H.R.5 at ANY TIME!

If you oppose this anti-faith, anti-woman, anti-child legislation, make your voice heard! Use Grassfire's unique FaxFire system to "strengthen the Senate backstop" by sending your personalized "Stop The 'Equality' Act!" message to GOP Senators. Click here or on the banner below to instantly send your personalized faxes to all 50 Senate Republicans for just $30, or reach EVERY member of the U.S. Senate (100 faxes) for only $50:

The "Equality" Act sacrifices religious liberty on the "altar" of political correctness. No matter what you do for a living, don't think the "cancel culture" of radical Democrats, the Unhinged Left, FAKE NEWS and the "woke mob" won't come for you, your church, or your Christian business if this bill becomes law.

P.S. Again, H.R.5 has already passed the House, but the bill needs 60 votes to pass the Senate. That means, 10 GOP Senators must side with Democrats and vote "YES" for the "Equality" Act to become law. If Republicans stand firm and stay united this anti-faith, anti-woman and anti-child legislation WILL NOT PASS! Go here to instantly send your "Stop The 'Equality' Act!" faxes now: