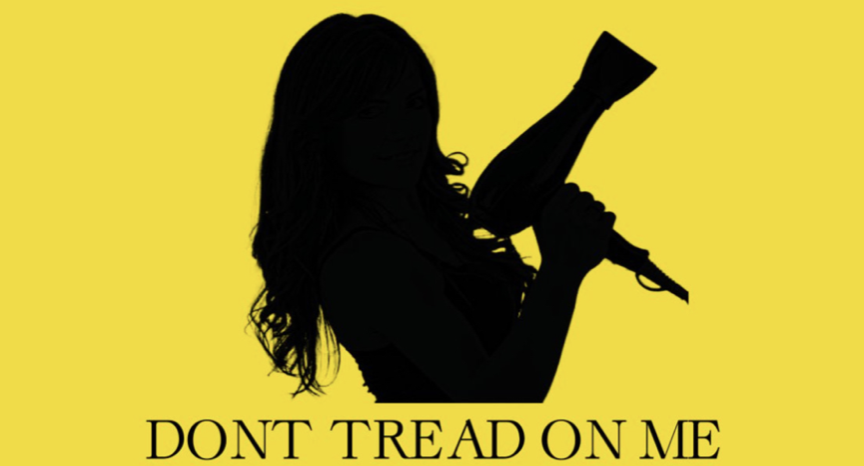 A strange thing happened this week after House Speaker Nancy Pelosi was caught on video violating her state's COVID restrictions. After the California Democrat visited a closed hair salon for a "wash and blow out" on Monday and was seen not wearing a mask, she refused to apologize.

What's worse is that Pelosi blamed the salon owner -- a single mother struggling to stay in business -- of a "set up." But few people are "buying" what the Speaker is "selling." Honestly, how could one of the most powerful Democrats in America not know the coronavirus requirements in her home district?

In response to the attack against the salon owner, hair stylists in Pelosi's district have launched what's being called "The Blow Dryer Rebellion." American Thinker reports that angry beauty parlor-owners have hung blow dryers and curling irons from a tree near the Speaker's home. (See a link to the story below.) The article insists the "loony decorations" are "a tangible symbol to show that the public is outraged. And that's one heck of a memorable protest."

American Thinker also points out, correctly, that the "angry hairstylists... have been forced to pay a disproportionate price for COVID, as have gyms, churches, small 'nonessential' businesses, schools, restaurants, bars, and other small fry [establishments] — and stay closed, pretty much forever, until the last COVID case goes away. There is no other plan put out by the blue states, and that's effectively a death sentence on their businesses — for nothing."

Hard-working Americans who are being financially devastated by government-ordered lockdowns and shutdowns need your support. Click here or on the image below now if you stand with members of The Blow Dryer Rebellion: 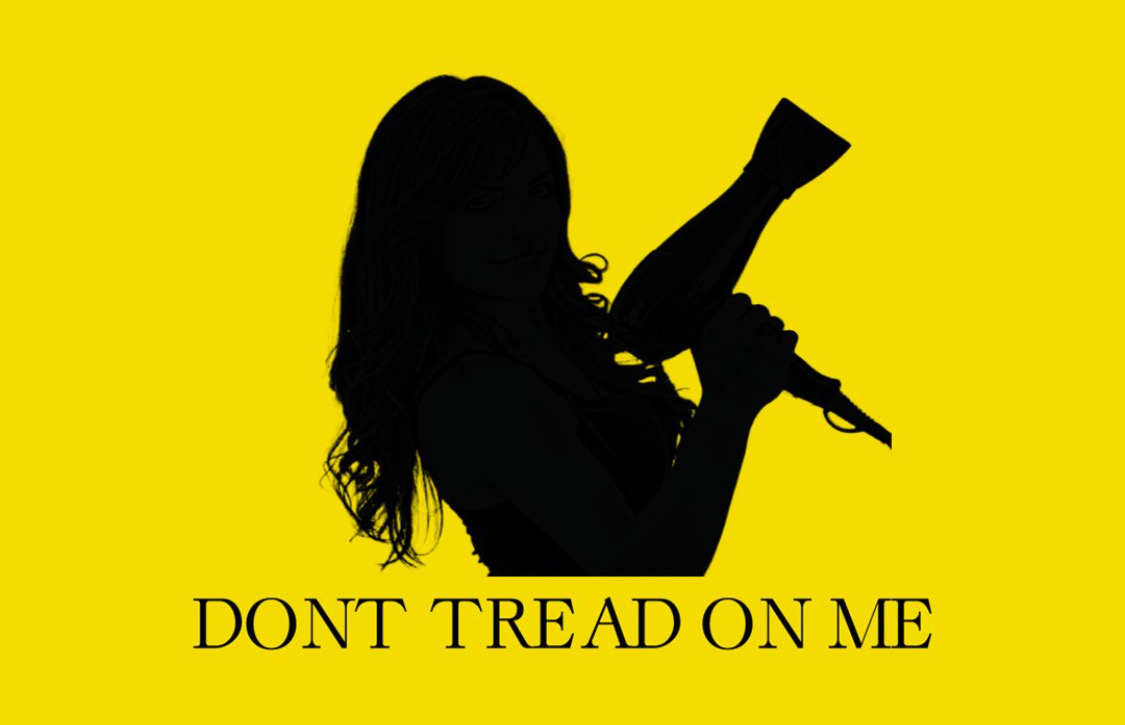 The salon owner has called Pelosi's high-profile visit "a slap in the face" to her and other small-business owners prohibited from working due to California's draconian COVID shutdowns. As a result of the controversy and Pelosi's refusal to take responsibility for her hypocrisy and blatant double standard, the salon owner has received death threats and says her business is "pretty much done now."

With MILLIONS of Americans being FORCED BY FAR-LEFT POLITICIANS to make sacrifices, this is not the time to launch an OUTRAGEOUS ATTACK against a single mother, struggling to keep her small business afloat. Click here to stand with members of the Blow Dryer Rebellion!

P.S. It's understandable that a public person like the Speaker of the House wants to visit a salon. But she shouldn't be getting her hair styled while rules and restrictions keep millions of other Americans from doing the exact same thing. If Pelosi doesn't like the rules and restrictions, she should work to change them. But instead, the Speaker has been doing exactly the opposite. Click here to show your support for The Blow Dryer Rebellion and to instantly send personalized faxes to your Representatives, your Senators, key congressional leaders AND to Speaker Pelosi, demanding she apologize:

This month, we're inviting our team members to go "ALL IN" this election season by becoming a GRASSFIRE VIP. For your monthly contribution of $15 or more, you'll receive  SPECIAL EXCLUSIVE REPORTS every weekday, including a DAILY NEWS DIGEST (that is 100 times better than Drudge) and Grassfire president Steve Elliott's EXCLUSIVE VIDEO BRIEFINGS.