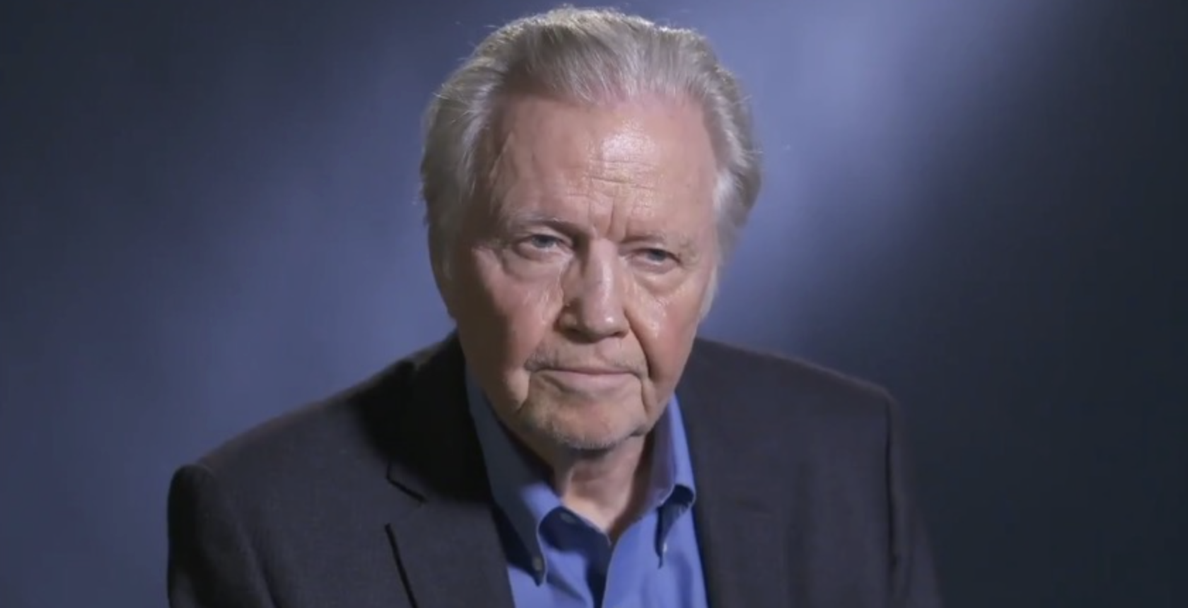 Last night, President Trump retweeted a powerful video by Academy Award-winning actor Jon Voight. In it, the Hollywood icon speaks out against "this lie that Biden has been chosen" and encourages America to fight until "the last punch."

The nearly two-minute video has been viewed more than two million times on Twitter since Voight posted it on Tuesday night. Here's an excerpt from "We all know the truth":

"This is now our greatest fight since the Civil War: the battle of righteousness versus Satan. Yes, Satan. Because these leftists are evil, corrupt, and they want to tear down this nation. We must not allow this. We must fight this corruption that has taken over and fight for the good that seems lost. Let us give our trust to God and fight now for Trump’s victory because we all know this ballot count is corruption like they are. So let us not back down. Let us fight this fight as if it is our last fight on earth."

The Left is calling Voight's commentary "bizarre" and "fantasy fiction." Twitter even put an election-related warning on his post. But there's more for you to hear. Click here or on the image to watch the entire video now: 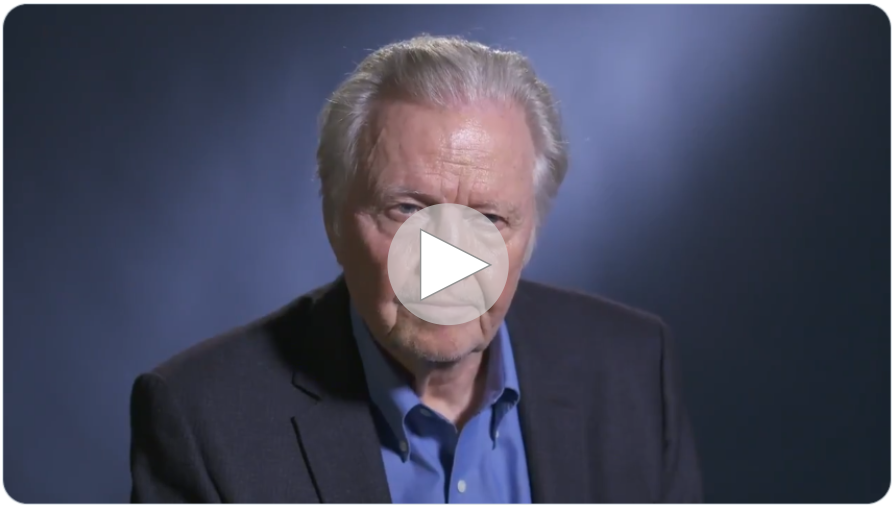 If you agree with Voight, that this is the fight of our lives against evil and corruption, Grassfire has a way for you to fully engage in the battle. Grassfire's "Stop The Steal!" FaxFire is empowering our team members to stand with President Trump as he fights for the integrity and legitimacy of this election!

Call on key GOP lawmakers to take strong and swift action to "STOP THE STEAL!" Click here or on the banner below to fax your personalized message to EVERY Republican Senator (53 in all) for just $30:

Demand Republican Senators and Representatives get off the sidelines and into the fight. Fax the GOP and tell them to act NOW! Click here to immediately send your personalized "Stop The Steal!" messages to House and Senate offices in Washington, D.C.

If you think Jon Voight is right about this election being a battle of good versus evil, take action to defend your President and your vote! Thanks, in advance, for your support.

P.S. The Democrats' efforts to steal this election aren't just limited to the White House. GOP control of the Senate is also at risk. So, take action now! Click here or on the banner below to schedule your faxes for immediate delivery on Capitol Hill: