Why the sudden push for same-sex marriage? Find out here... 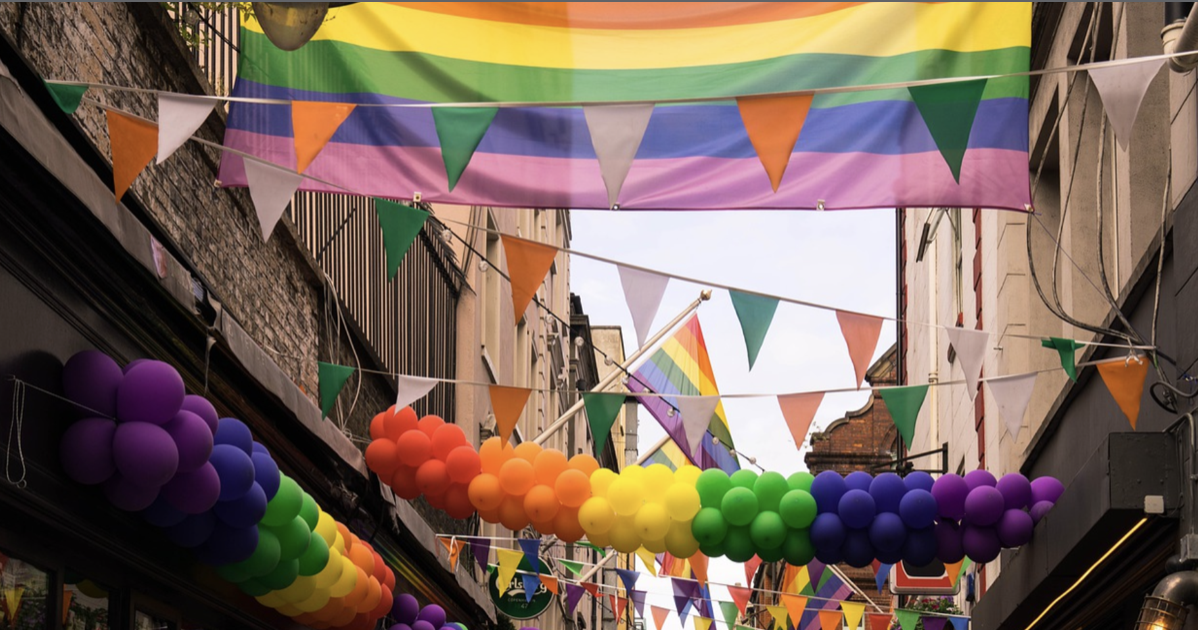 Democrats and RINOs are pressing hard for legislation to protect same-sex marriage. But their misnamed "Respect for Marriage Act" (H.R.8404) targets the First Amendment, religious-liberty rights of conservatives, Christians and other people of faith. The Wall Street Journal reported this week:

Same-sex couples have a constitutional right to marry under a 2015 Supreme Court ruling, but Democrats have argued that legislation is needed because a recent conservative shift in the court could put that precedent in jeopardy. GOP critics have said Democrats are trying to score political points with votes on rights that aren't at risk.

A recent Supreme Court ruling that overturned Roe v. Wade and ended the so-called "right" to abortion has UNHINGED the radical Left. They claim Justice Clarence Thomas' concurring opinion could threaten same-sex AND interracial marriage -- even though Thomas is black and his wife of 35 years, Ginni, is white. In the very last line of the WSJ article, the author reveals:

No case directly challenging same-sex or interracial couples' right to marry is in the court's pipeline.

So, why the sudden, desperate push to "codify" marriage between two men, two women or some other far-Left concoction? It's an election year, and Democrats control the White House, Senate and House of Representatives. But that's very likely to change in two months, so it appears Senate Majority Leader Chuck Schumer (D-NY) is trying to score points with his base and hurt Republicans at the same time.

According to Senate Minority Leader Mitch McConnell's (R-KY) office, Schumer could force an H.R.8404 vote on Monday. (See our previous update below.) Time might be running out to make your voice heard to protect the constitutional rights of millions and millions of Americans who hold traditional views of marriage and sexuality. You can petition Senate Republicans now and tell them to "Stop Dis-Respecting Marriage!" Click here to make your voice heard by adding your name to the national petition now:

Grassfire expects a lot of arm-twisting and dirty dealing over the next few days. You can demand Republican Senators stand strong and stay united AGAINST advancing the pro-gay, pro-trans agenda of the Biden Regime. See our previous update below to learn more about a possible vote on H.R.8404.

The clock is ticking, and time could be running out! A vote on the so-called "Respect for Marriage Act" might happen on Monday. Click here now to make your voice heard. Thanks, in advance, for taking immediate action today.

P.S. We've been sounding the alarm on the horribly named "Respect For Marriage Act" since late last month. Now, ANOTHER DIRTY DEAL between Democrats and RINOs to pass the anti-faith, pro-LGBTQ bill could be IMMINENT! Click here or on the banner below to protect the First Amendment, religious-liberty rights of conservatives, Christians and other people of faith: