Why Bill Gates Is Wrong On All Three Points 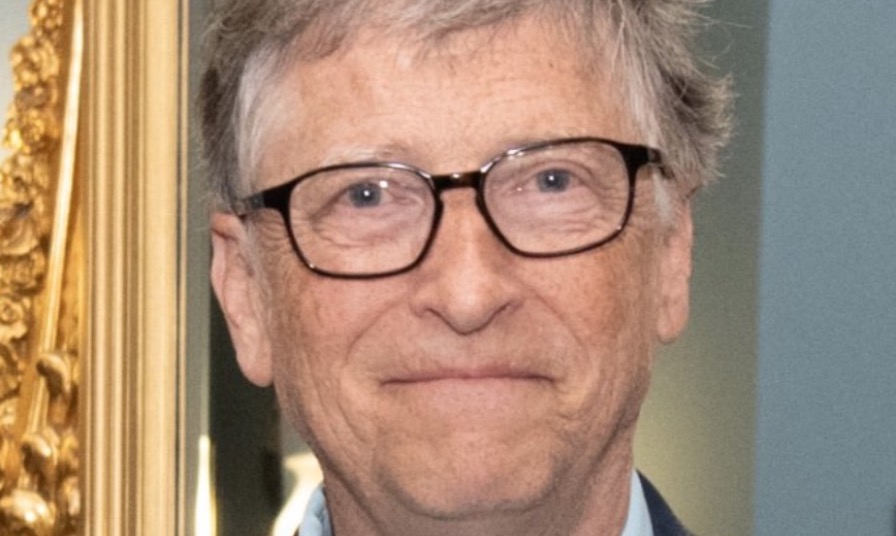 This week, Bill Gates promoted a three-pronged approach to responding to the coronvarius outbreak:

1. National shutdown at the federal level, and suggests 10 weeks

We think he's wrong on all three points.

First, a national shutdown would prove even more devastating than the current shutdown that is resulting in, by our latest estimate, more than $30 trillion in economic costs.

Also, expanding the current shutdown strategy does not even address the realities of COVID-19 -- that the vast majority of the mortality victims are over 70 and have a co-morbidity (heart disease, obesity, diabetes, lung condition, etc.). In Italy, 99% of those who have died are were 50+; 83% were 70+; just two percent didn't have another serious illness. Similar data hasn't been published for America, but the CDC's most recent report confirmed the findings in Europe and elsewhere with 80% of deaths in the 60+ age group.

So this gives the possibility that another "shutdown" approach may be better -- one that focuses on those who are vulnerable by age and co-morbidities. Plus, we don't have the correct data to know whether a further/longer shutdown is the best strategy.

Second, more testing only makes sense if the testing is strategic. Yes, we need to have enough testing for those who are presenting to doctors offices and hospitals with symptoms. But our current testing strategy tells us very little about the general population because we're only testing the sick. It would be like polling people at a Trump rally and trying to get a read on the nation as a whole.

Gates' approach also promotes the idea that everyone needs to get tested.That is not feasible and will only create more panic. More importantly, we need the antibody testing -- tests that look to see if you have already had COVID-19. And we need this testing to be done by state or region on a statistically valid, random sample basis.

Why? Because then we will know the level of asymptomatic and mildly symptomatic cases there have already been but those people never needed to go to hospital or doctor. They just recovered. Just how small is the "tip" of the iceberg of our current positive cases and just how large is the rest of the iceberg of people who have already recovered? Here's why this is critical.

Please note: we're not saying COVID-19 therefore isn't deadly. Since we started this pandemic with little or no herd immunity, lots could die. But the risk to the average healthy person would be very low, making it difficult to justify the current shutdown.

And third, the vaccine. 18 months if everything goes well. If they produce a vaccine before this time frame, DON'T PARTICIPATE, especially if you are healthy. Plus, I'm sure Gates knows that vaccines for coronaviruses have been very illusive. It may prove impossible.