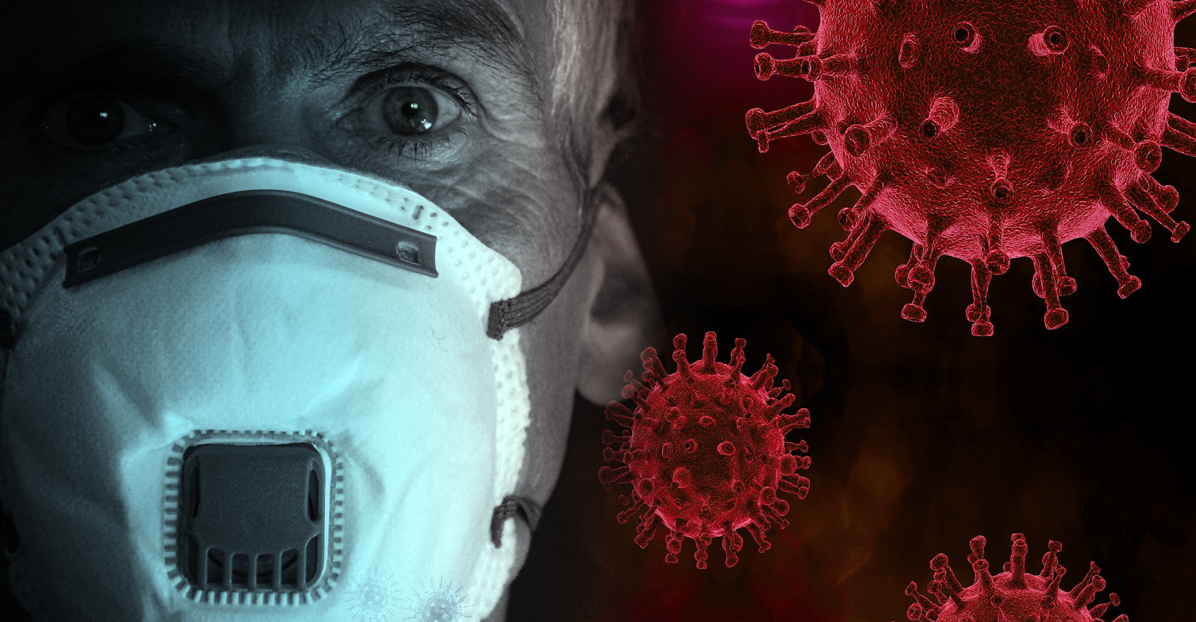 Exactly one week ago, Joe Biden made one of the most offensive and outrageous addresses in U.S. history. FOX News' Tucker Carlson called it "the most divisive speech ever given by a modern American president."

Mr. Biden announced his plan to FORCE tens of millions of Americans to get the COVID vaccine. Surprisingly, that tyrannical decree hasn't created the kind of grassroots outrage we expected.

Only a small fraction of Grassfire Nation has taken action against the Biden regime's COVID tyranny by signing the "NO MASKS! NO MANDATES! NO SHUTDOWNS!" national petition. We're not even close to the 20,000 signatures needed to deliver petitions on Capitol Hill.

An even fewer number of team members have taken advantage of our unique FaxFire system to fight the "jab" mandate. We've sent multiple emails this week empowering patriots to instantly fax a personalized message to key members of the House and Senate. But we've only heard from about a hundred of you over the past seven days.

So today, our staff wondered if we're making Mr. Biden's "jab" mandate a bigger deal than most people think it is. Do you think the COVID tyranny being forced on Americans by the radical, unhinged Left is worth fighting? If so, take action now!

We're empowering our team members to push back against this practical and existential threat to liberty. Joe Biden's jab mandate demands your attention and your resistance, as you also keep your eyes fixed on his administration's Afghan Treason, the SPENDING SCAM, the flailing economy and the Democrats' other attacks on our constitutional liberties.

Click here or on the banner below now to send your personalized "NO MASKS! NO MANDATES! NO SHUTDOWNS!" faxes to key members of the House AND Senate for only $20:

ATTENTION GRASSFIRE VIPS: GO HERE TO SEND YOUR "NO MASKS! NO MANDATES! NO SHUTDOWNS!" FAXES FOR 80% OFF! Not a VIP? Go here to send this fax at an 80% discount. (Trouble accessing your benefits? Go here.)

You CAN fight back against the Biden regime's COVID tyranny. The radical, unhinged Left is determined to take our great nation down the "rabbit hole" of using the FEARdemic to, once again, strip you of your God-given, constitutional rights. You don't have to let them get away with it!

If you're outraged by these attacks on your freedom, take immediate action! If you REJECT the radical Democrats' efforts to "reset" America into a "woke," socialist, totalitarian state, Grassfire is empowering you to do something about it! We're fighting for your right to make your voice heard in the battle against COVID tyranny.

Take immediate action by clicking here to instantly send your personalized message directly to key members of Congress. Rush your "No Masks! No Mandates! No Shutdowns!" faxes to key Representatives and Senators now (up to 20 faxes) for only $20.

If you can, please go the "extra mile" and choose LEVEL TWO faxes to reach the ENTIRE House Freedom Caucus for only $45 (up to 65 faxes). Our LEVEL THREE faxes will expand your impact to include EVERY Republican in the United States Senate. That's up to 105 faxes in all at 38% off!

Say NO to Joe Biden's unconstitutional jab mandate! Say NO to re-masking of the American people -- especially children! Say NO to more shutdowns and totalitarian edicts! To send your own faxes, click here for a list of FaxFire targets and their contact information. Thanks, in advance, for taking action today.

P.S. Grassfire is not against people choosing to receive the COVID vaccine, especially the elderly and those most at risk. But the Biden regime and the radical, unhinged Left have launched the FORCED VACCINATION of America. If you do NOT think the "jab" should be mandated or forced on Americans for work, school, military service or any other reason, click here or on the banner below to fax Reps and Senators now: