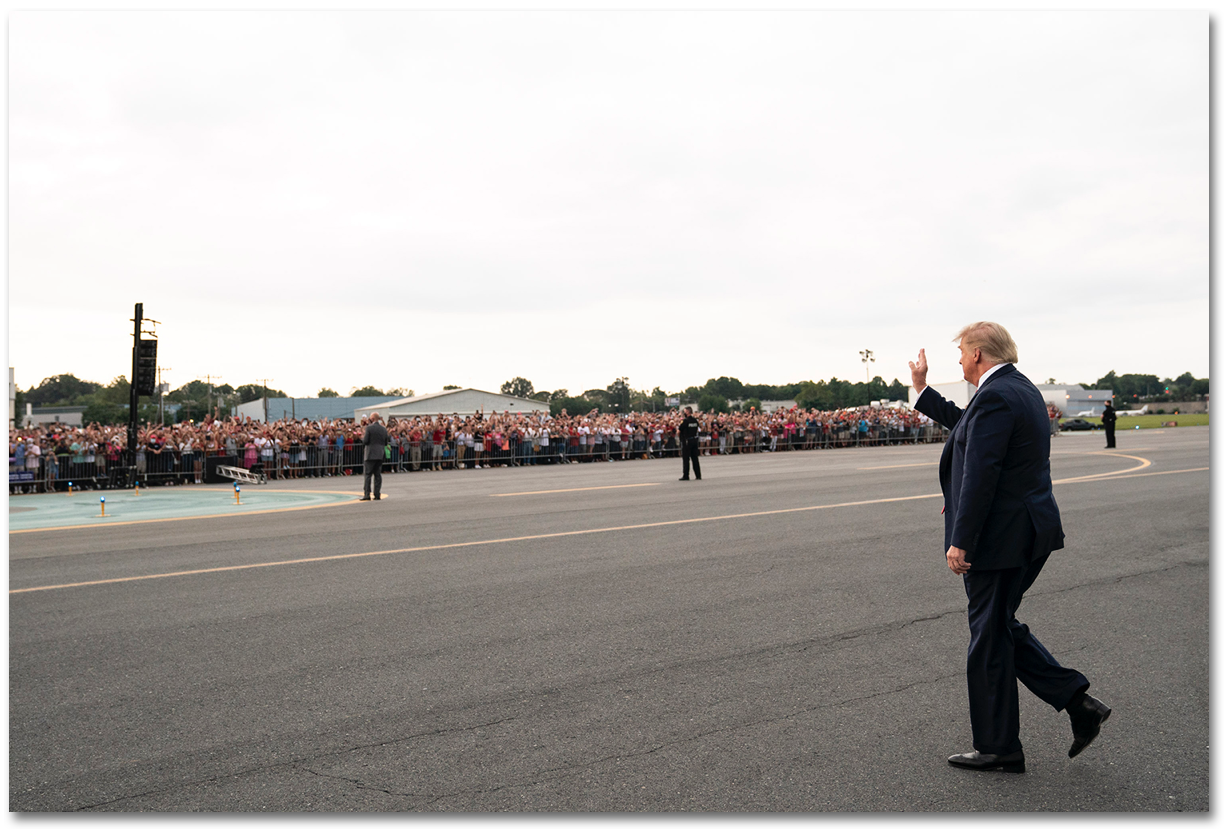 Tweet
Sign this national petition and join thousands of other Americans telling President Trump: "We love you!"
Read the blog at Grassfire