VOTE RED: Remember who's on the ballot tomorrow 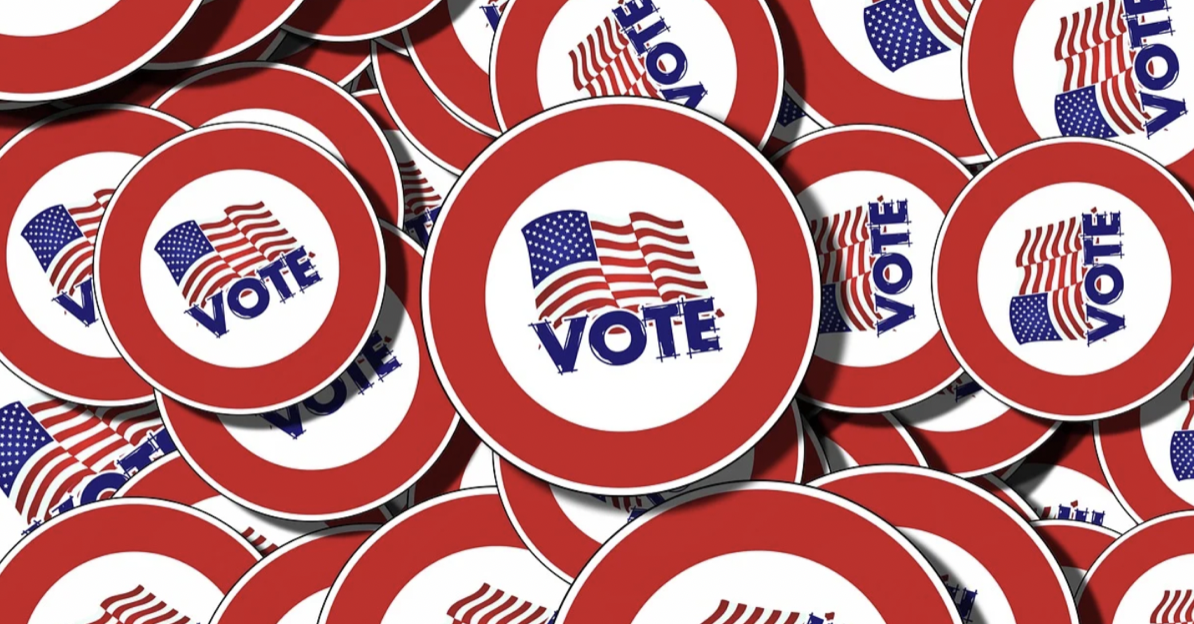 VOTE RED: Remember Who's On The Ballot... And What They Did!

Conservatives on Twitter have been buzzing for the past 24 hours over a powerful, pre-election post by a popular mixed-martial-arts (MMA) fighter. Yesterday afternoon, Special Forces Operator and New York Times best-selling author Tim Kennedy tweeted:

Vote as if your business is closed, your children are locked out of school, family members are alone in a hospital or retirement home and you're not allowed to be there, you have to show a passport to eat or fly, the same people who did this, are on your ballot. #Vote

America faces an existential crisis -- one that threatens our very existence as "one nation, under God, indivisible with liberty and justice for all." We the People are just ONE DAY AWAY from determining what our future will be like in "the land of the free and the home of the brave." Click here to take a stand.

Grassfire had set an Election Day goal to REACH one million citizens and RALLY hundreds of thousands more to SAVE AMERICA: VOTE RED. The clock is ticking, but these FOUR ACTION ITEMS can still help you make an impact: