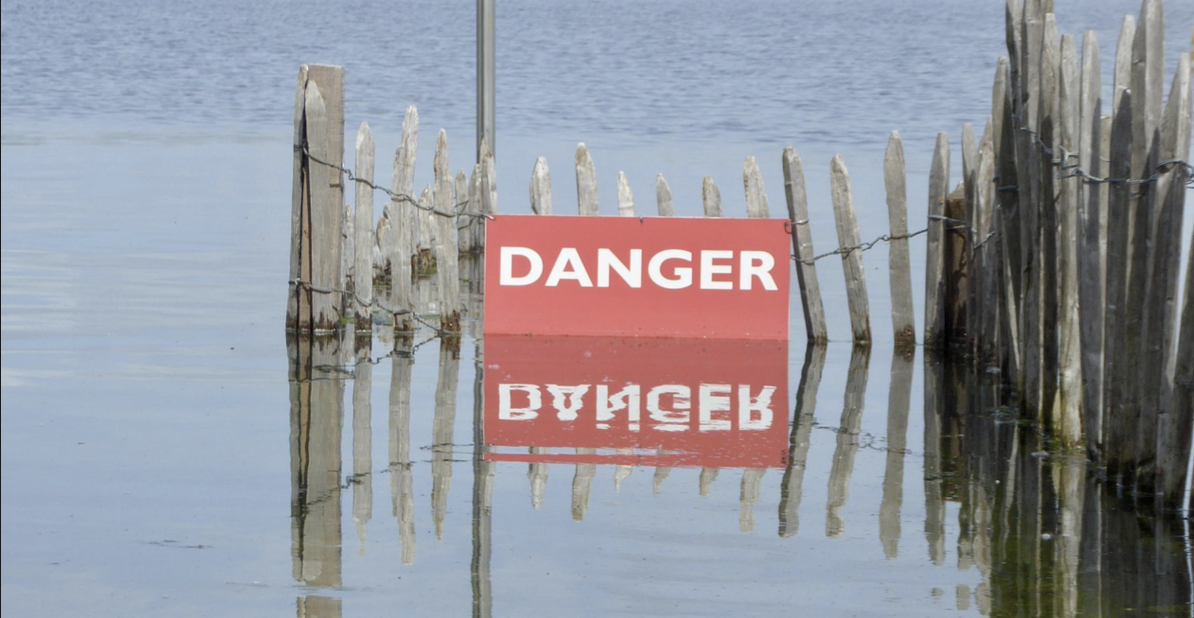 America is at risk of "drowning in debt." The Hill reports today that Senate Democrats are considering the "slippery slope" of "nuking" the 60-vote filibuster to raise America's debt limit:

It appears unlikely that 50 Democrats, backed by Vice President Harris as a tie breaker, would go for that idea, but an alternative (using a budget reconciliation maneuver) appeared unpredictable and time-consuming.... Biden on Tuesday night at the White House called the prospect of Democrats turning to a change in filibuster rules to get out of the debt ceiling situation "a real possibility." However, Sen. Joe Manchin (D-W.Va.), who's vote would be necessary, has said he is open to relying on budget reconciliation but not nixing the filibuster to lift the borrowing cap.

As Grassfire reported last night (see below), Senate Republicans are refusing to support Democrat efforts to allow the U.S. government to go further into debt. Senate Minority Leader Mitch McConnell (R-KY) insists that his colleagues across the aisle, who control the House, Senate and White House, can move forward via "reconciliation" without help from the GOP.

Senate Majority Leader Chuck Schumer (D-NY) said the Upper Chamber will vote today on raising the debt ceiling. But because he and his fellow Democrats refuse to go it alone via "budget reconciliation," he'll need a 60-vote majority instead of 50. If Republican Senators stand strong and stay united today, Schumer and the radical, unhinged Left will LOSE.

Take immediate action to demand EVERY Senate Republican vote AGAINST raising America's debt limit TODAY. For just $30, call on all 50 GOP Senators, plus moderate Democrats Sen. Kyrsten Sinema (AZ) and Sen. Joe Manchin (WV), to say "NO!" to the radical Left's tax-and-spend policies. Click here or on the banner below now to reach all 100 members of the U.S. Senate for only $60:

Minutes ago, Grassfire received an email from McConnell's office saying that Schumer has scheduled the debit-limit vote at 2:15 p.m. ET today. That gives grassroots patriots, like you, just FOUR HOURS to take action.

Click here to fax Senators now, or see our previous update below to find out what's at stake today in the United States Senate. Thanks, in advance, for making your voice heard this morning.

Senate Majority Leader Chuck Schumer (D-NY) has scheduled a vote tomorrow to raise the U.S. "debt limit." Democrats want to spend more money that America doesn't have. Their solution is similar to a person with mountains of debt forcing the bank to increase their credit-card limit. It does nothing to solve the problem and, in fact, makes their financial situation even worse.

Late Monday, he took steps to have a Senate vote on legislation passed last week by the House to raise the debt ceiling through Dec. 16, 2022. But Republicans already telegraphed that they would block the bill during a vote likely to occur on Wednesday. Sixty votes are needed to clear a procedural hurdle, and the Senate is divided 50-50 between Republicans and Democrats.

So far, it looks like no GOP Senator will vote to raise America's debt limit. According to the nation's #2 newspaper, Sen. John Cornyn (R-TX) insists that Schumer and Joe Biden will get no help from Republicans: "Why should we help facilitate their reckless spending and tax increases? ... If they’re going to do it, they need to do it by themselves."

In the midst of the Biden regime's efforts to pass their $4.7-trillion, cradle-to-grave, Big Government boondoggle, Democrats also want help from the GOP to force America even deeper into debt. In the final hours before tomorrow's expected vote, Grassfire wants to empower our team members to rush thousands of "No Debt Limit Increase!" faxes to Capitol Hill.

You can demand EVERY Senate Republican vote AGAINST raising America's debt limit tomorrow. Call on all 50 GOP Senators, plus moderate Democrats Sen. Kyrsten Sinema (AZ) and Sen. Joe Manchin (WV), to say "NO!" to the radical Left's tax-and-spend policies. Click here or on the banner below now to reach all 100 members of the U.S. Senate for only $60:

ATTENTION GRASSFIRE VIPS: GO HERE TO SEND YOUR "NO DEBT LIMIT INCREASE!" FAXES FOR 80% OFF! (Not a VIP? Go here to send this fax at an 80% discount.) (Having trouble accessing your benefits? Go here.)

Grassroots patriots, like you, only have about 24 hours to utilize this EMERGENCY FaxFire and demand Republican Senators fight! In a letter to Joe Biden yesterday, Senate Minority Leader Mitch McConnell (R-KY) made it crystal clear that Democrats can expect nothing from the GOP when it comes to raising America's debt limit:

"Bipartisanship is not a light switch that Speaker Pelosi and Leader Schumer may flip on to borrow money and flip off to spend it. Republicans’ position is simple. We have no list of demands. For two and a half months, we have simply warned that since your party wishes to govern alone, it must handle the debt limit alone as well."

If you agree and want GOP Senators to stand strong and stay united against raising the U.S. debt ceiling, go here to fax them now for only $25. To send your own faxes, click here for Grassfire's list of "No Debt Limit Increase!" targets and their contact information. Thanks, in advance, for taking action today.

P.S. The radical, unhinged Left doesn't care how much it costs taxpayers to build their super highway to socialism. Demand Senators vote "NO!" on raising America's debt limit tomorrow. Click here or on the banner below to take action:

Dems mull nuking filibuster to lift debt cap, but may not have votes (The Hill)

McConnell To Biden On Debt Ceiling: We’re Doing What You Used To Do; Democrats Had 3 Months To Fix This (The Daily Wire)