President Trump just made his announcement for his Supreme Court nominee... Judge Brett Kavanagh, a well-qualified candidate who fits the President' campaign pledge of nominating individuals who will interpret the Constitution and not legislate from the bench. 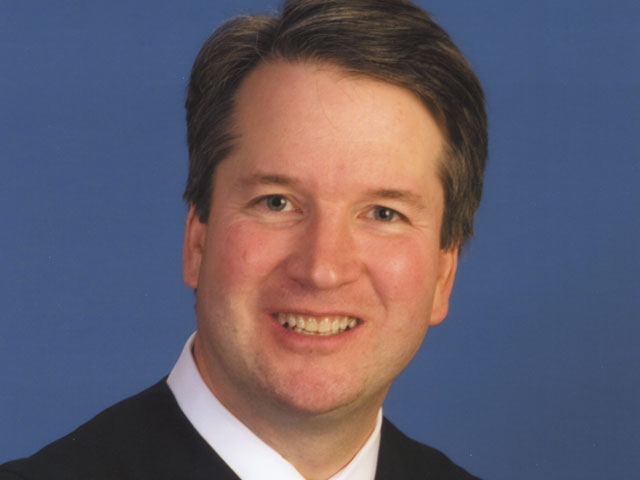 Of course, it didn't take long for the attacks to begin. Moments after the pick was announced, a drummed-up "protest" took place at the Supreme Court with pre-printed "Stop Kavanaugh" signs. DNC Chair Tom Perez said in a statement that Kavanaugh "should not be allowed anywhere near"  the Supreme Court. And Democrat Senators were already announcing their opposition. 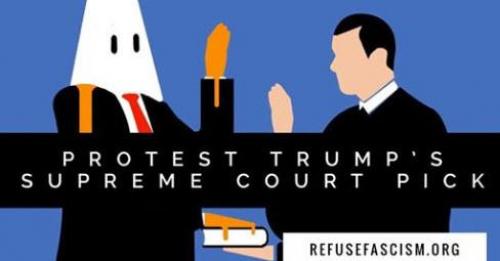 Even BEFORE the nomination the attacks had begun. One report showed college students calling the nominee "racist" and another group had already launched a Facebook event entitled "No Fascist Supreme Court" that pictured the unknown nominee in a Ku Klux Klan hood.

We wish this could be a civil discussion, but sadly, the President's opponents are already on the attack. And pundits are beginning to pressure the key swing GOP Senators who hold all the cards.

Grassfire is looking for 1,000 team members to take a stand on this issue in two important ways as a "Supreme Court Advocate" by doing two things...

First, go here to sign the petition calling for Judge Kavanaugh to be confirmed THIS SUMMER:

Second, after you sign, please share this petition with your friends via email or social media. We have set up a special RECRUITER page for you that even tracks your impact.

Again... they are already on the attack. Let's stand up and demand a confirmation vote this summer!