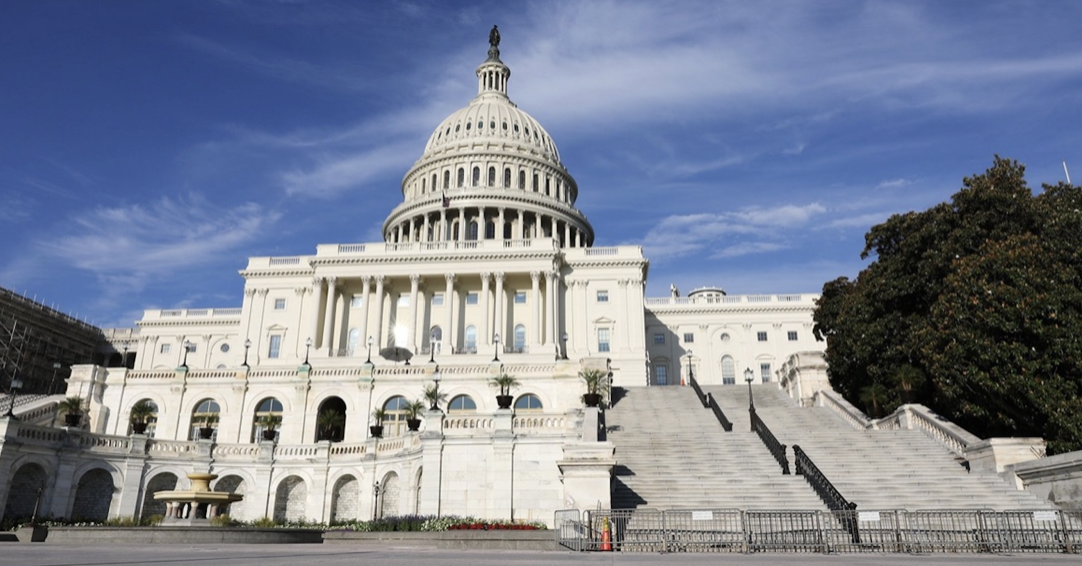 Earlier today, 16 GOP Senators voted "Yes!" to the Democrats' fake $1-trillion "infrastructure" bill. Why is it "fake"? Because the bill only spends about half of the intended funds ($550 billion) on actual infrastructure (roads, bridges, ports, etc.). The rest will be redirected to a Democrat wish-list of far-left, progressive, pork spending.

But here's what's truly infuriating about the "crash" of Senate RINOs supporting this awful legislation: The text of the bill STILL WASN'T WRITTEN this morning when the Upper Chamber voted 66-28 to move it forward! Here's what Senate Majority Leader Chuck Schumer (D-NY) says is ahead for the SPENDING SCAM:

"We may need the weekend. We may vote on several amendments. But with the cooperation of our Republican colleagues, I believe we can finish the bipartisan infrastructure bill in a matter of days."

Basically, the Senate is "hiding" these votes by holding them over the weekend. Are they hoping grassroots patriots opposed to a socialist America will simply drop their guard and not pay attention? Everyone who loves life, liberty and limited government needs to know what's happening and take action to stop it!

The $1-trillion fake "infrastructure" bill is a gateway to a $3.5-trillion tax-and-spend package the Democrats want to pass in the fall. NBC News reports that "Schumer said the chamber was on track to pass the infrastructure deal and a budget resolution to begin work on a separate multi-trillion package before leaving for recess in August."

EVERY REPUBLICAN SENATOR who votes "YES" on the SPENDING SCAM this weekend will be supporting runaway government spending. Democrats are tying the $1-trillion bill to the much larger $3.5-trillion package to, as NBC News says, "advance Biden's other priorities."

Click here or on the banner below now to fax EVERY Republican Senator and moderate Democrat Sen. Kyrsten Sinema of Arizona (up to 51 faxes) for only $30. Or reach all 100 U.S. Senators for $50. Go here:

Sen. Sinema is the only Democrat in the Upper Chamber currently opposed to her party's $3.5-trillion "human infrastructure" bill. That legislation could be passed through "budget reconciliation" and require only a simple majority to pass. So, Sinema is A KEY VOTE in stopping the Dems' SPENDING SCAM.

We just updated our FaxFire targets and fax letters to increase your impact. To send your own faxes, click here for Grassfire's list of "Stop The Spending Scam!" contacts. Our mission is to empower you to make an impact on key issues facing our great nation. So thanks, in advance, for taking action today.