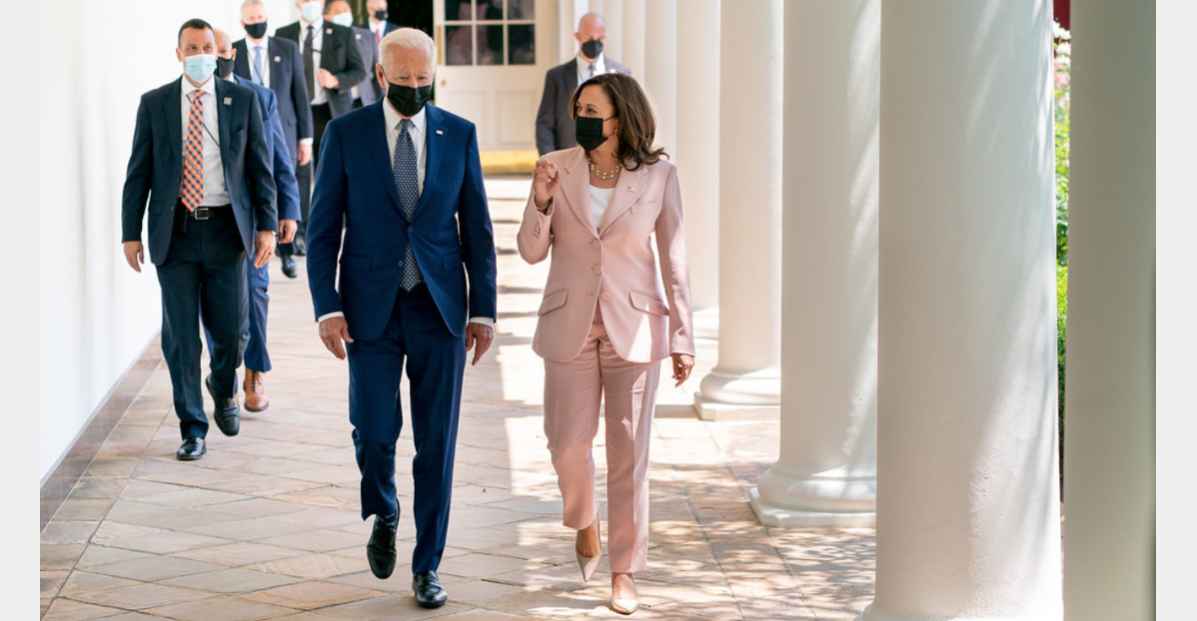 Joe Biden, House Speaker Nancy Pelosi (D-CA) and Senate Majority Leader Chuck Schumer (D-NY) have their sights set on "fundamentally transforming the United States of America." The Biden regime and their allies in the House and Senate are trying to push a $3.5-trillion, socialist SPENDING SCAM down the throats of the American people.

The radical, unhinged Left is rushing to pass the biggest expansion of the federal government in our nation's history. Only two Senate Democrats, Sen. Kyrsten Sinema (D-AZ) and Sen. Joe Manchin (D-WV), refuse to support "Biden's Boondoggle." They say the bill's "price tag" is too high. But if the other 48 Democrats in the Upper Chamber somehow manage to get their way, we could see the end of America as we know it.

Today's Wall Street Journal included an article from the newspaper's editorial board warning Americans -- again -- about the SPENDING SCAM. The "Capitalist Bible" is sounding the alarm about a MASSIVE new federal entitlement that Democrats want in the $3.5-trillion bill.

Radical leftists in Congress want up to 12 weeks of paid leave for workers, even the self-employed, "to care for new children or an ailing relative 'by blood or affinity.'" While it might seem like a good idea to some, The Journal says the plan actually "subsidizes the affluent" and hurts the poor:

Democrats are back in Washington this week to jam through their $3.5 trillion reconciliation bill within days, including a radical government incursion into American work and family life....

The dirty secret is that government-leave programs end up helping middle-income folks who can live on partial pay.

Yet FAKE NEWS and Democrats insist it's Republicans who hate the poor. The Editorial Board adds: "By the way, this will be a compliance and administrative nightmare. Treasury will [be]...  throwing money at the labor-market disruption Democrats know they are creating. This all adds up to an enormous new unfunded entitlement."

Fifty-one is the "magic number" to either stop or advance the Big Government SPENDING SCAM in the Upper Chamber. All 50 Republican Senators insist they'll vote "No" on the bill when it comes to the floor soon. Thankfully, Sinema and Manchin show no signs of weakening, but politics is a dirty game where anything can happen. So, more action IS needed!

The radical, leftist push to create "America The Socialist" is a threat to YOUR constitutional liberties, personal freedom and way of life. If grassroots patriots don't take action AGAINST THE SPENDING SCAM, the $3.5-trillion, Democrat wish-list of radical, pork spending is likely to push America into full-blown socialism.

Take immediate action to make your voice heard! If you want to see Senators "Stop The Spending Scam!" now, click here or on the banner below. Instantly send personalized faxes to Sinema, Manchin and 50 Republican Senators for just $30, or reach all 100 U.S. Senators for only $50:

{{recipient.first_name_or_friend}}, Grassfire team members MUST take a stand NOW! We plan to deliver your petition to Sen. Joe Manchin (D-WV), Sen. Kyrsten Sinema (D-AZ) and Republican leadership in the Upper Chamber THIS WEEK. You can increase the impact of that delivery by also sending "Stop The Spending Scam!" faxes to Senators now!

The Unhinged Left is trying to use trillions of taxpayer dollars to build a super highway to socialism. The only way to stop the $3.5-trillion boondoggle is for patriots to rise up and tell Democrats "NO!!" Click here to fax Sinema and Manchin now. Ask them to stand with GOP Senators to "Stop The Spending Scam!" To send your own faxes, click here for Grassfire's list of Senate targets and their contact information. Thanks, in advance, for making your voice heard.

P.S. As we've reported previously, The Wall Street Journal began sounding the alarm about the SPENDING SCAM weeks ago. The newspaper's editorial board has warned: "Americans should be shouting from the rooftops to stop this steamroller before they wake up to a government that dominates their lives in a country they don't recognize." Grassfire can empower you to "shout from the rooftops" by making your voice heard on Capitol Hill using our unique FaxFire system. Click here or on the banner below now to fax Senators and demand they "Stop The Spending Scam!"