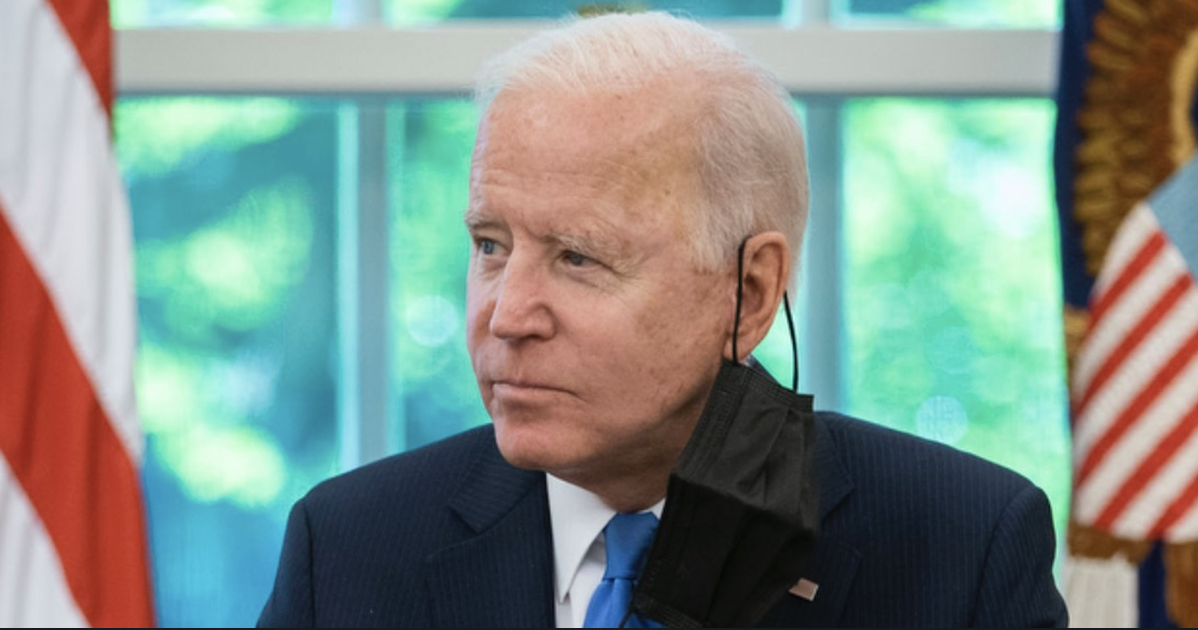 In the fiscal year that ended Friday (October 1, 2021 to September 30, 2022), more than 2.15 million illegal aliens invaded America at an approximate, combined cost of $83 BILLION to 49 states. In the previous fiscal year ending on September 30, 2021, Joe Biden set a record then, too. Approximately 1.66 million "undocumented noncitizens" (the Biden Regime's preferred term) were apprehended entering the U.S. illegally.

The number of illegal aliens entering the United States over the past two years (3.81 million) are higher than the populations of 22 states. If you took all of those "undocumented noncitizens" and put them in one location, it would form the 29th largest state in America!

But at $83 BILLION, the 2022 cost of illegal immigration makes the $65 BILLION the Biden Regime and RINOs are handing to Ukraine look like chump change. Keep in mind, however, those BILLIONS that Joe Biden is forcing American taxpayers to pony up for his proxy war with Russia have been pledged only since May of this year.

At this rate, the total funds received from U.S. citizens in one year would be slightly less than Ukraine's entire 2021 GDP of $200 billion. American taxpayers, basically, are bankrolling AN ENTIRE NATION that's not ours!

The current, estimated population of the United States of America is 338 million people. If you divide the the cost of Ukraine "aid" and illegal immigration ($148 BILLION) by the population, EVERY man, woman and child in the United States is on the hook for $437.87. But since 57% of households paid no income taxes in 2021, the burden to actual taxpayers is likely more than double that amount: approximately $1,018.30 each -- in a single year!

There's ZERO good news when you examine the impact of Joe Biden's economic policies over the past 21 months. According to data compiled by the Heritage Foundation, the average American has lost the equivalent of $4,200 in annual income since Joe Biden entered the White House.

Two years of soaring inflation and higher interest rates have wiped out four years of income gains under President Trump. Add in the $1,018.30 to cover the cost of illegal immigration and Biden's proxy war, and American taxpayers are on the hook for an extra $100+ PER WEEK under the current regime. But hey... no mean tweets, right?

As you can see, Grassfire "has the receipts" regarding the HUGE economic failures of the Biden Regime. Does any of this seem sustainable or fair to you? Is this the America you want for yourself, your spouse, your children and your grandchildren?

That's what makes the next five weeks so important. President Trump called November 8, 2022, "the most important midterm election in American history." We agree and are empowering you to make an impact to help "Save America."

+ + Deliver A Pro-America Message, Loud And Clear, With Our Exclusive "American Eagle" ReStickers! 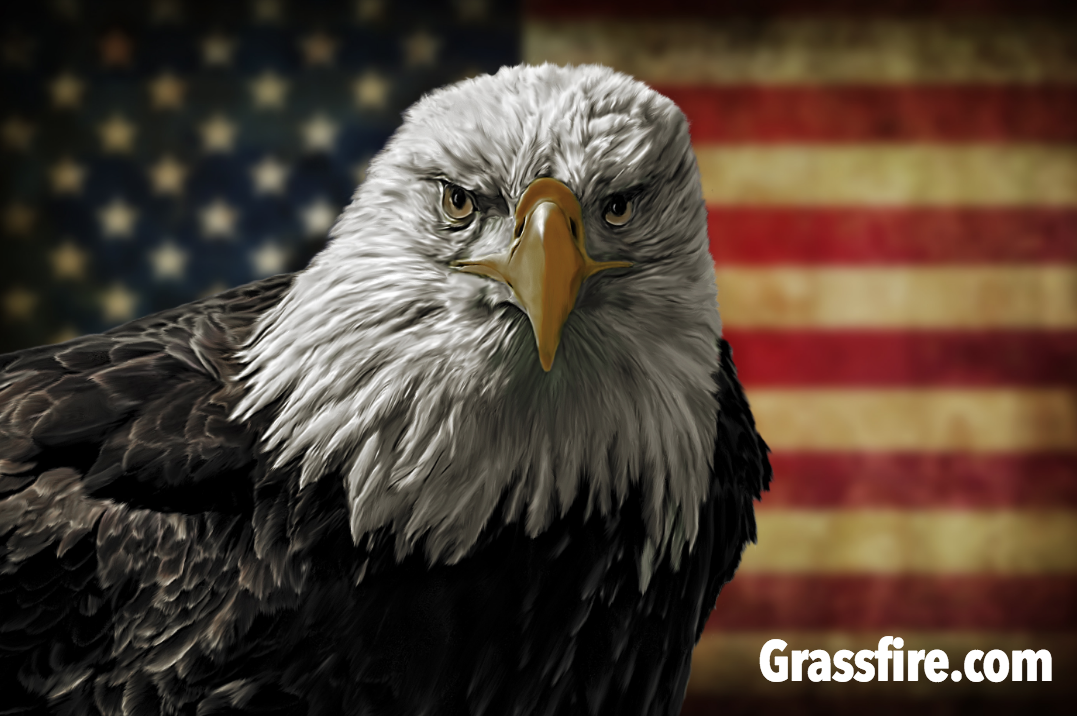 As an "America First" patriot, you can deliver a loud, clear message to the radical, unhinged Left without saying a word. The bold, patriotic imagery on Grassfire's exclusive "American Eagle" ReStickers communicates what no slogan could. When you support our grassroots efforts this month, these patriotic, 3" x 4.5", cloth-like bumper stickers are available for FREE, immediate shipping.

Click here or on the banner below to receive one "American Eagle" ReSticker in appreciation for your contribution of ANY AMOUNT to help Grassfire fight. Contribute $30 or more and we'll send you THREE:

Your generous support empowers Grassfire to REPORT TRUTH so you can TAKE ACTION. Our online activism tools, email updates, news reports and action items make it possible for you to make your voice heard on Capitol Hill.

With November's midterm election just five weeks away, we want to equip you in the fight to save America. Click here to help us build in 2022, and receive your "American Eagle" ReSticker in appreciation for a contribution of ANY AMOUNT. Thanks, in advance, for your generous support.

P.S. These 3" x 4.5", cloth-like "emblems" are the most understated patriotic product Grassfire has ever offered. Our "American Eagle" ReStickers feature our great nation's majestic national bird on a background of the "Stars & Stripes." There are no words on them, but each one sends an unmistakable, pro-USA message. To receive this bold, iconic bumper sticker, click here or on the banner below to order now: