Like millions of other Americans, I was minding my own business watching the 2013 Super Bowl when a stunning ad featuring the late Paul Harvey and his iconic voice took over the entire evening... So God Made a Farmer.

It got us thinking...

We were living at the height of a Tea Party, patriotic renewal that was transforming American politics. Our Director of Video Productions, Norvell Rose, had an idea: what if we found another iconic voice to record a tribute to everyday Americans, and we call it, "So God Made A Patriot." 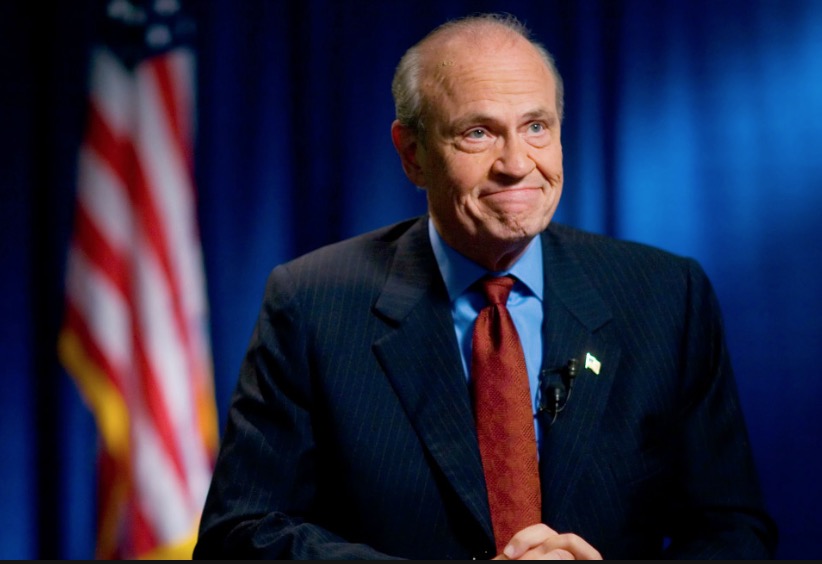 Grassfire had a working relationship with the then former U.S. Senator and celebrated actor Fred Thompson. So we approached him about lending is voice as narrator. He agreed, pending concept and script approval. And we were off.

In short time, we submitted a script to Sen. Thompson, who added his flair. We then gave it to Norvell, who produced what is probably the single most outstanding piece every developed by Grassfire. It's timeless.

The piece was seen by hundreds of thousands of people. And the sentiment expressed represents the same spirit we need as much today as ever. And we think it was fitting representation of the character and impact and amazing legacy of Sen. Thompson, who passed away just a few short years after this project was completed.

Thompson lived a sort of Forrest Gump life that tracked with many of the great themes that coursed through our nation in the late 20th Century. He lived a distinguished career in law that put him in the national spotlight during the Watergate hearings. He conquered Hollywood through many roles, perhaps notably his long-running work on Law & Order as well as movie classics Hunt For Red October and Die Hard. He also served as U.S. Senator from Kentucky. Yet through it call, he always saw himself as a small-town good-old-boy who preferred to be called "Fred." He famously ran for Senate from his old, red pickup truck, which became part of the national discussion when he ran for president.

Fred Thompson was a patriot — a man who answered the call but never let the bright lights change his core. We're so thankful that God made a patriot named Fred. And may He give us the courage to stand as patriots in our day!