POLL: Where can the battle be won? House or Senate?

House Speaker Nancy Pelosi (D-CA) has scheduled a Thursday vote on "Phase 1" of Joe Biden's SPENDING SCAM. For months now, Pelosi has been insisting the Lower Chamber would NOT pass the fake, $1.2-trillion "infrastructure" bill separate from the Democrats' $3.5-trillion in progressive, wish-list spending. But, according to POLITICO, the California Democrat's thinking changed about 10 days ago:

(T)he House must move ahead on infrastructure this week before surface transportation funding expires Thursday.

The speaker had declared earlier this summer that the House would only pass Biden’s bipartisan infrastructure bill if both chambers had also agreed to the party's broader social spending plan....

"We are not going to pass a bill that won't pass the Senate. And that's why we have to come up with a number," Pelosi told Democrats. "But we're not there yet."

That "number" is currently $3.5-trillion in taxpayer money that Democrats want to enact Joe Biden's radical, far-left agenda. Reportedly, Pelosi is working on a dirty, back-room deal with Senate Majority Leader Chuck Schumer (D-NY). Together, they're trying to convince "moderate" Democrats to fall in line behind the much larger SPENDING SCAM by Thursday's vote.

In our previous update (see below), Grassfire told you that Pelosi didn't have the votes she needed to pass the fake, $1.2-trillion "infrastructure" bill yesterday. But the Speaker is moving ahead anyway with a likely vote on Thursday. The outcome of this "Biden Boondoggle," which only spends 10% on roads, bridges, ports, etc., is still unclear.

Republicans in both the House and Senate are unanimously opposed to the SPENDING SCAM -- so are some Democrats. But in which chamber of Congress is the GOP most likely to defeat this (and other) so-called "infrastructure" legislation that puts America on a clear path to socialism?

We want to know where you think Republican lawmakers should focus their efforts. Click here if you think the GOP should focus on stopping the SPENDING SCAM in the House. Click here to vote in favor of Republicans doing everything possible to defeat "Biden's Boondoggle" in the Senate instead.

Please see our previous message below for more information about Grassfire's new "House Or Senate?" QuickPoll. Thanks, in advance, for taking action today.

P.S. If you've already voted in this one-question QuickPoll, please forward this email to your family and friends. We want to know what they think, too.

The House was scheduled to vote today on Joe Biden's and the Democrats' $1.2-trillion SPENDING SCAM. But yesterday, Speaker Nancy Pelosi (D-CA) backpedaled, telling ABC News: "I'm never bringing to the floor a bill that doesn't have the votes.... We're going to pass the bill this week."

So, Pelosi DOESN'T have the votes she needs to pass the fake, $1.2-trillion "infrastructure" bill -- at least, not yet. This "Biden Boondoggle" only spends 10% on roads, bridges, ports, etc. The rest is for a Democrat wish-list of progressive pork.

Republicans in both the House and Senate are unanimously opposed to the SPENDING SCAM. So are some Democrats. But in which chamber of Congress is the GOP most likely to defeat this (and other) so-called "infrastructure" legislation that puts America on a clear path to socialism?

Grassfire has been getting mixed signals recently from our team members in the fight to stop $4.7 trillion in runaway-government spending. So, we want to ask you today:

If the GOP hopes to defeat Joe Biden's and the Democrats' SPENDING SCAM, should Republicans focus their efforts on winning in the House or the Senate?

Radical Democrats are determined to deliver a legislative victory for the White House amidst Joe Biden's massive and ongoing failures in Afghanistan, at America's southern border and elsewhere. To defeat the SPENDING SCAM, Republicans need to form and/or strengthen alliances with a handful of moderate Democrats who aren't happy with the legislation's $4.7-trillion price tag.

We want to know where you think the fight against Joe Biden's SPENDING SCAM is more likely to be won. Is the Upper Chamber or Lower Chamber the key to defeating Democrat efforts to turn our great nation into "America The Socialist"? Grassfire is launching our "House Or Senate?" QuickPoll to find out what our team members think. 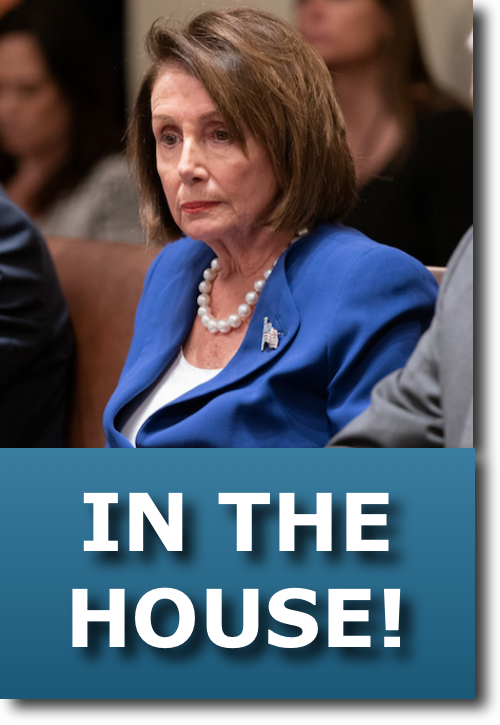 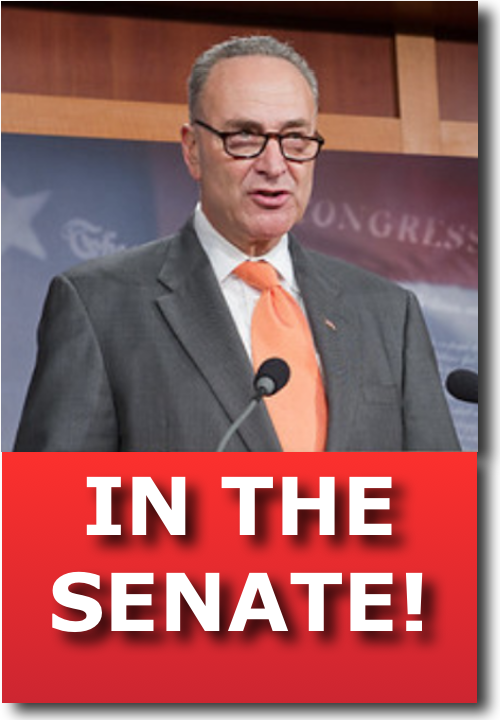 Again, in which chamber will Republicans have more success defeating Joe Biden's and the Democrats' SPENDING SCAM? Make your voice heard in our "House Or Senate?" QuickPoll now.

After voting, please forward this email to your friends and family members. We want to know what they think, too.

Grassfire staff will share the results of our one-question "House Or Senate?" QuickPoll when it reaches 10,000 votes. Thanks, in advance, for taking action.

P.S. Again, we want to know if you think the House or Senate is key to winning the SPENDING SCAM fight. Make your voice heard in Grassfire's new QuickPoll. Please note that our polls are not scientific, nor are they meant to endorse a specific candidate or position. While they're for informational purposes only, we're confident they accurately reflect the views of conservative Americans.