SHOCK: 53% of DEMOCRATS say America is on the wrong track 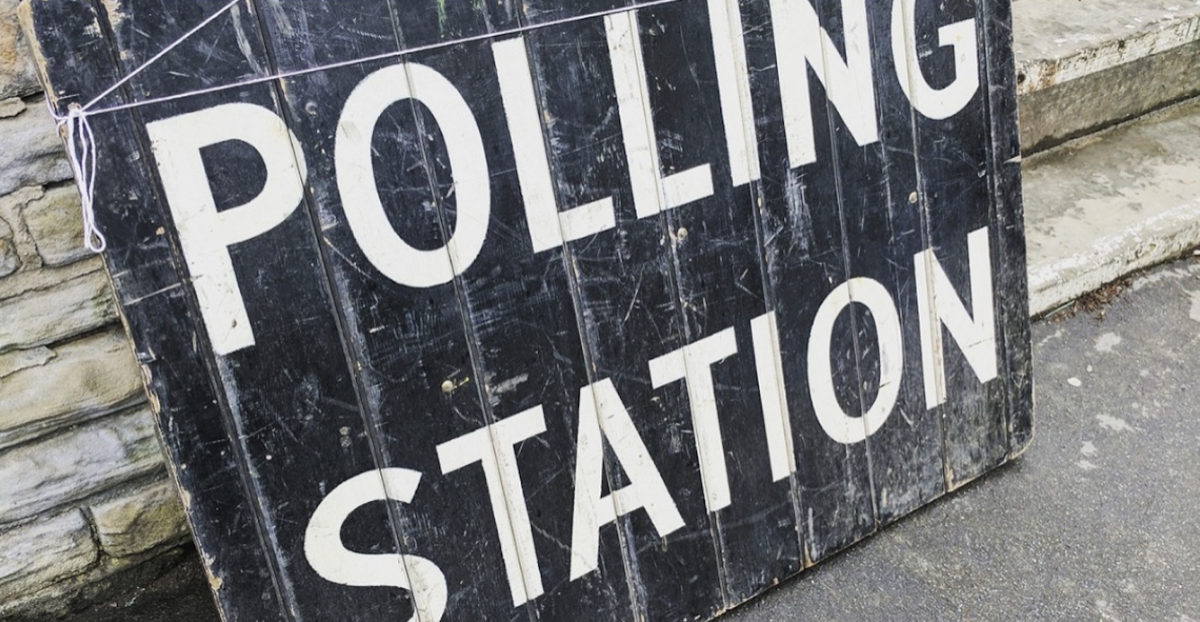 Today, patriotic Americans are just ONE WEEK AWAY from determining the future course of our great nation. Under the Biden Regime, we face an existential crisis -- one that threatens our very existence as "one nation, under God, indivisible with liberty and justice for all." Click here to take a stand now.

A poll released last week by the Public Religion Research Institute (PRRI) indicates that a super majority of We the People think the Biden Regime has our nation on the wrong track. PRRI's recent survey found that:

Things are so bad under Joe Biden that more than half of the Democrats surveyed don't like where the country is headed! It looks like a "red wave" is coming, but liberty-loving, freedom-defending Americans MUST show up at the polls and vote on November 8 (or earlier) to make sure.

Grassfire -- America's truly independent, patriot, conservative network -- has set an Election Day goal to REACH one million citizens and RALLY hundreds of thousands more to SAVE AMERICA: VOTE RED. Each of the FOUR ACTION ITEMS below can help YOU make an impact during the next seven days:

Grassfire launched our SAVE AMERICA: VOTE RED campaign last month in response to the radical, unhinged Left's continued assault against our faith, values and way of life. Seven days from now, we're empowering "America First" patriots to take action that will:

The battle is real, and "America First" patriots must fully engage NOW to win it! There really is only one choice for our great nation -- SAVE AMERICA by VOTING RED! Thank you, in advance, for taking action.

Challenges in Moving Toward a More Inclusive Democracy: Findings from the 2022 American Values Survey (PRRI)

One week left to save America!
SHOCK: 53% of DEMOCRATS say America is on the wrong track
Read the blog at Grassfire