California's State house just passed a bill banning conversion therapy, essentially any counseling or other efforts that would help those seeking to leave a same-sex lifestyle. In the floor debate on the bill, CA state assemblyperson Al Muratsuchi stated that the "faith community, like anyone else, needs to evolve with the times. The science is clear." 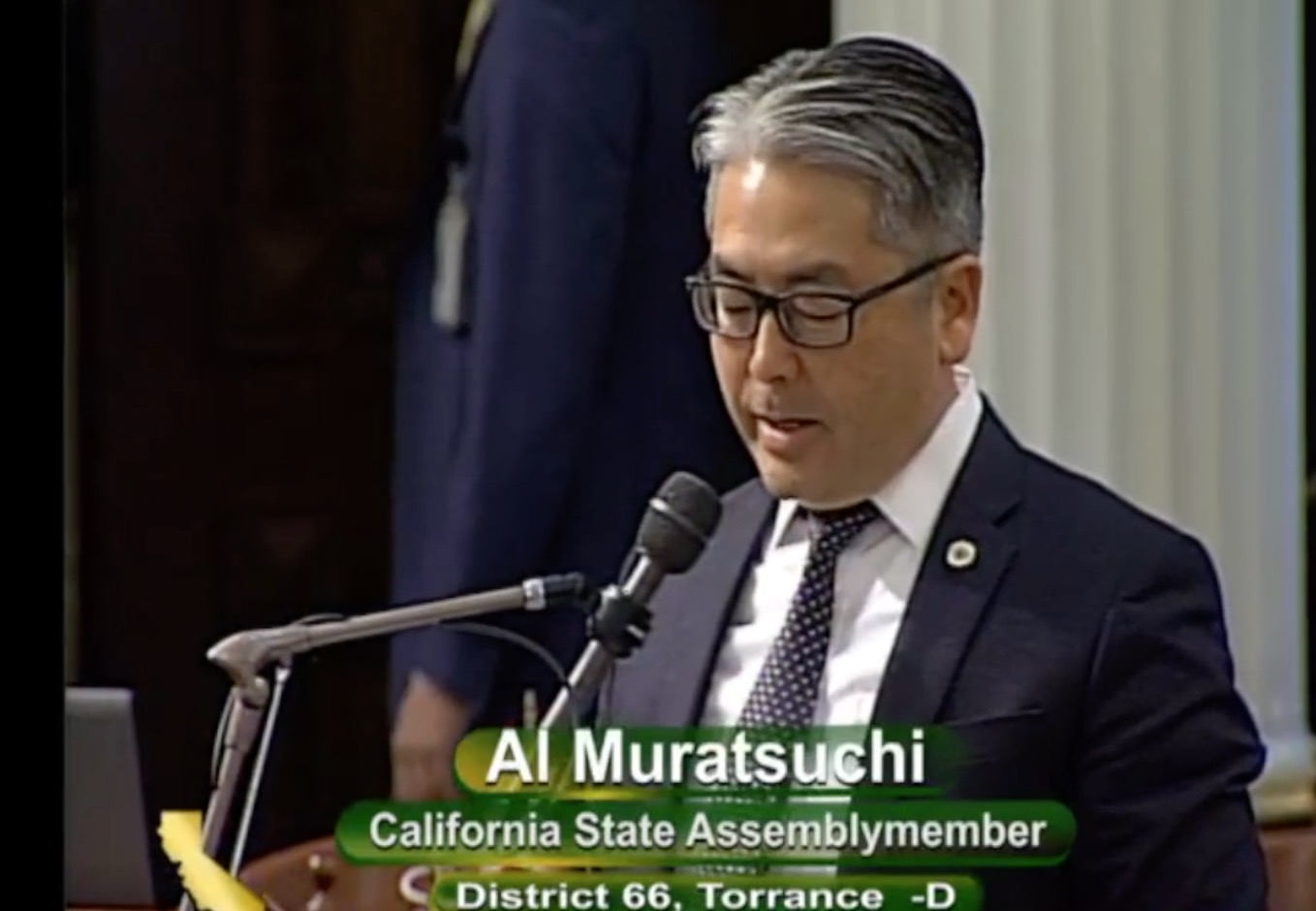 Opponents of the law are warning that the bill could outlaw Christian counseling and put pastors and anyone who relies on the Bible regarding human sexuality on the wrong side of the law. The Bible itself could become illegal contraband in California if this bill becomes law. The California state senate is expected to pass the bill.