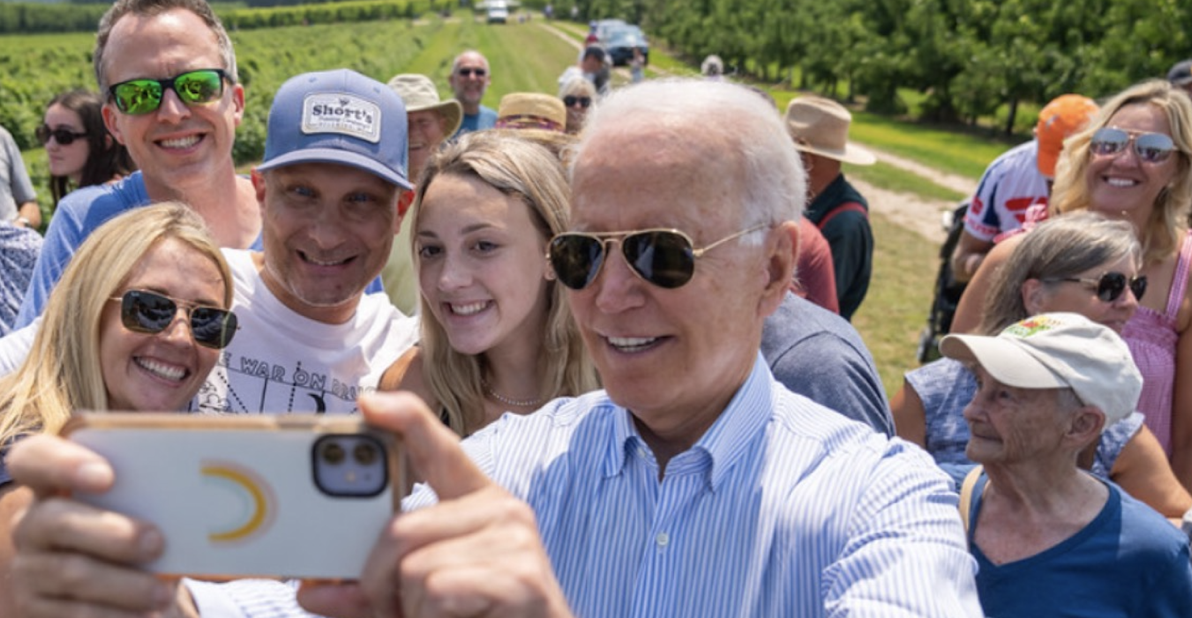 The results of last week's "Wrong Border?" QuickPoll are in, and it wasn't even close. Grassroots patriots say Joe Biden should be securing America's southern border with Mexico BEFORE protecting Ukraine's.

More than 3,000 Grassfire team members voted, and 96% said the Biden regime is protecting the wrong border. Only 4% think our "Commander-in-Chief" should be more concerned about a potential conflict half a world away.

The truth is that the Biden regime is spending hundreds of millions of taxpayer dollars to help protect Ukraine's border from a possible Russian invasion. Joe Biden may even put the lives of U.S. military men and women at risk in a conflict that, in a worst case scenario, could spawn World War III!

If only the radical, unhinged Left paid as much attention to the illegal-immigration crisis that continues raging along America's southern border. U.S. Customs and Border Protection (CBP) says more than two million illegal aliens were "detected" and stopped while trying to America from Mexico in 2021. (How many more people invaded America without getting caught?)

Two million invaders is equal to the current population of New Mexico and more than 14 other states. It's three times the size of Washington, D.C. How do you think the Biden regime would react if CBP sent even a fraction of those illegal aliens to our nation's capital?

If you think Joe Biden should be securing the U.S. border with Mexico, instead of protecting Ukraine's, make your voice heard. Click here or on the banner below now to sign the "Stop Protecting The Wrong Border!" national petition:

Media reports indicate Russia has amassed more than 100,000 troops at Ukraine's border. If you do NOT support sending American troops halfway across the world to help stop a possible invasion by President Vladimir Putin's forces, add your name now. Tell Joe Biden to protect our border first!