Four days left to "Vote Red" and save America! 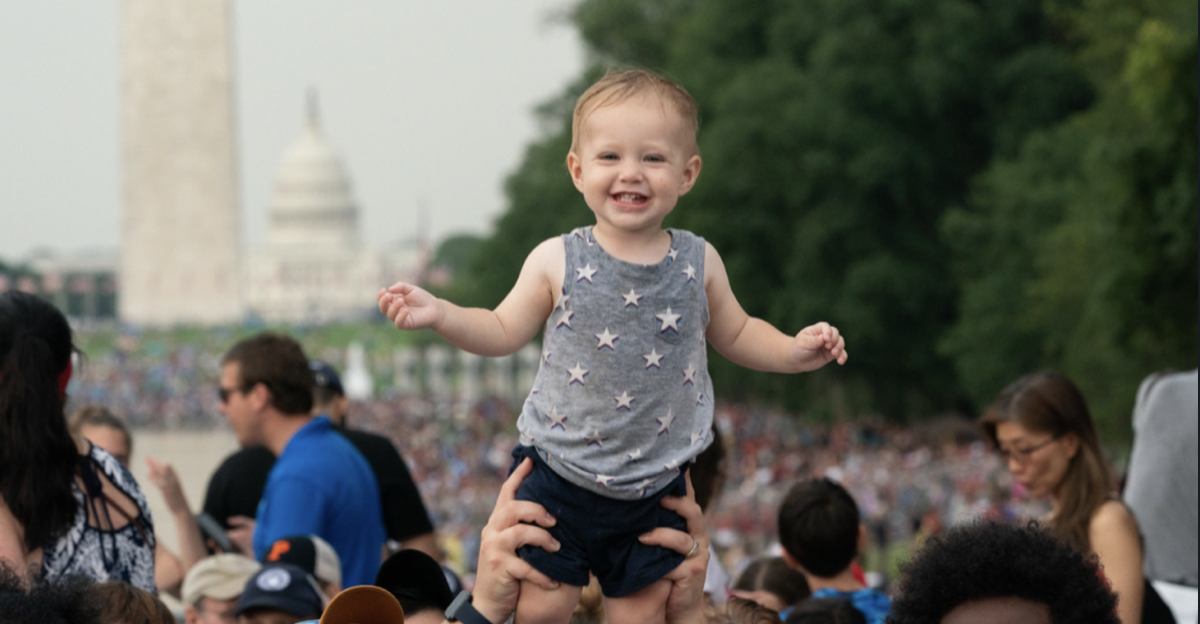 America's national identity is under assault. It has been since the Obama years when our great nation's original "Radical-in-Chief" called for "radically transforming the United States." Under the Biden Regime, we face the same existential crisis -- one that threatens America's very existence as "one nation, under God, indivisible with liberty and justice for all."

We the People are now just THREE DAYS AWAY from determining what our future will be like in "the land of the free and the home of the brave." Will the insidious, diabolical efforts of the radical, unhinged Left succeed in destroying our nation, our culture, our faith, our families and, even, our sexual identities?

Without these cornerstone principles, ideals and values, Americans become fractured, divided and controllable by Big Government and their cohorts in the FAKE NEWS media. Click here to take a stand.

In response to the continued assault against our faith, values and way of life, Grassfire -- our great nation's truly independent patriot conservative network -- has launched the SAVE AMERICA: VOTE RED campaign. Three days from now, we're empowering "America First" patriots to "Vote Red" to:

Grassfire has set an Election Day goal to REACH one million citizens and RALLY hundreds of thousands more to SAVE AMERICA: VOTE RED. These FOUR ACTION ITEMS can help you make an immediate impact: